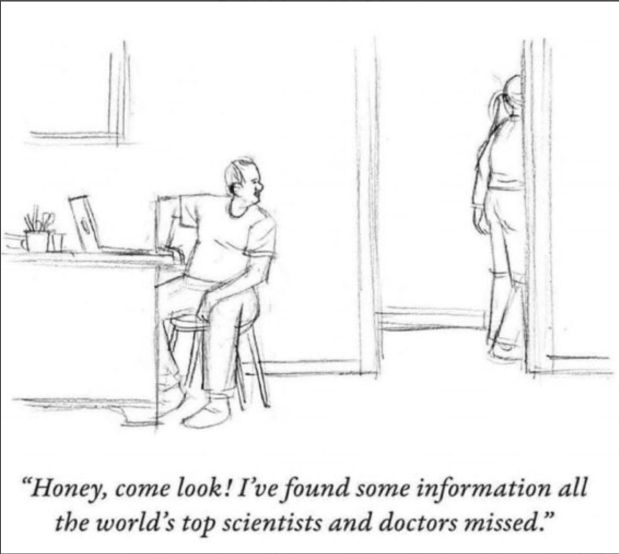 Barry Ritholtz and his blog, THE BIG PICTURE, rock! Aside from a solid, detailed understanding of finance, that touch of fey skepticism that runs through his posts is a bright spot in my daily reads online.

And do you care a rat’s-ass-worth?

Aside from my smartass remark … the graphic was copied from a genuinely useful website named THE BIG PICTURE. Owned and run by Barry Ritholtz, a financial adviser with a conscience and a fey sense of humor.

“When it comes to many contentious subjects, our usual relationship to information is reversed: Ignorance increases.

[Proctor] has developed a word inspired by this trend: agnotology. Derived from the Greek root agnosis, it is “the study of culturally constructed ignorance.”

As Proctor argues, when society doesn’t know something, it’s often because special interests work hard to create confusion. Anti-Obama groups likely spent millions insisting he’s a Muslim; church groups have shelled out even more pushing creationism. The oil and auto industries carefully seed doubt about the causes of global warming. And when the dust settles, society knows less than it did before.

“People always assume that if someone doesn’t know something, it’s because they haven’t paid attention or haven’t yet figured it out,” Proctor says. “But ignorance also comes from people literally suppressing truth—or drowning it out—or trying to make it so confusing that people stop caring about what’s true and what’s not.” (emphasis added)

Fairly amazing, and when it comes to certain issues, it’s dead on.

What an awesome definition:

Most often I’d go straight to the source[s]; but, give credit where due. Though I often comb through WIRED, I check in with Barry Ritholtz’s TWITTER feed a few times every day. Which is where I found these links.

Matt Wuerker is one of my favorite cartoonists. And I’d missed this one, somehow.

Thanks, Barry Ritholtz for tweeting it, today.