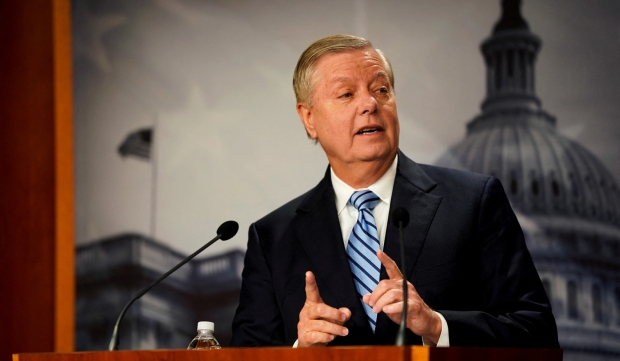 The Republican Senator from South Carolina

While some Republican lawmakers have conceded that the former president’s influence is too great over the voter base to sever ties, other members wish to forge a GOP in which he is not a major player. Trump’s endorsement is still considered valuable for any aspiring Republican representative, and the former president has found a way to wield this power to shape the party.

The NATIONAL REVIEW has championed the most conservative elements in Americn politics since its founding in 1955 by William F.Buckley and friends. They’ve tiptoed forth-and-back for decades aiming to be the official voice of an ascendant Right Wing…free of centrist accommodation. Whatever that means, this week.