No matter if you’re a dishwasher or a digital whizbang. If your performance was as crap as our Fake President, you would not get your contract extended…or re-elected.

…Trump (has) twice emphasized that conditions would allow the economy to begin returning to normal “soon,” and when asked how he will decide when is the right time to advise businesses to reopen, the president gave a less measured answer than Fauci.

“I will be basing it on a lot of very smart people, a lot of professionals, doctors, and business leaders,” he said. “There are a lot of things that go into a decision like that. And it’s going to be based on a lot of facts and a lot of instincts also. Whether we like it or not, there is a certain instinct to it. But we have to get our country back.”

Trump wouldn’t know a verifiable scientific fact if it bit him on the ass. And his instincts are those of a common criminal. Lie, cheat and steal!

Trump turns literature into reality. Even though he doesn’t read. 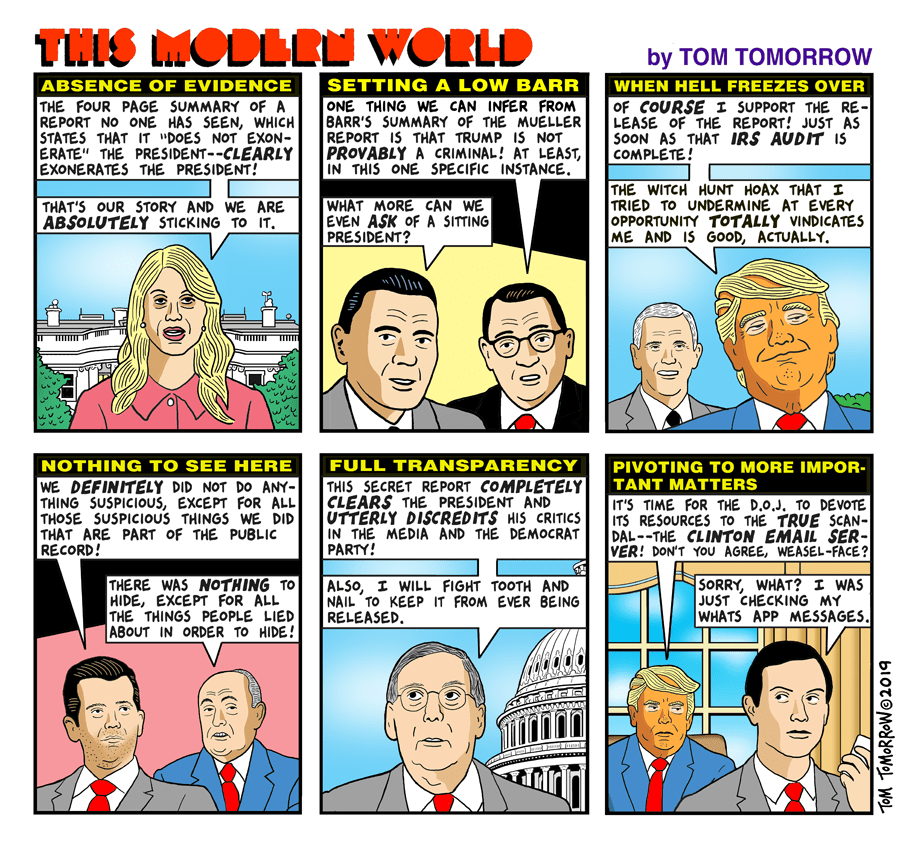 The White House has said it will be shutting down its website for petitions from midnight on Tuesday until a new one is set up in late January….

The petition platform was set up under Barack Obama in 2011 as part of his digital democracy initiative…At the time, the White House said that the platform would “give all Americans a way to create and sign petitions on a range of issues affecting our nation”.

If a petition receives more than 100,000 signatures within a 30-day period, the White House is supposed to issue an official response to it…

However, since the start of the Trump administration, all of the petitions that have met this threshold have gone unanswered.

The Fake President doesn’t keep his promises to the chumps who supported him. Does anyone expect him to support any of the steps towards a greater democracy brought by any previous occupant of the White House? 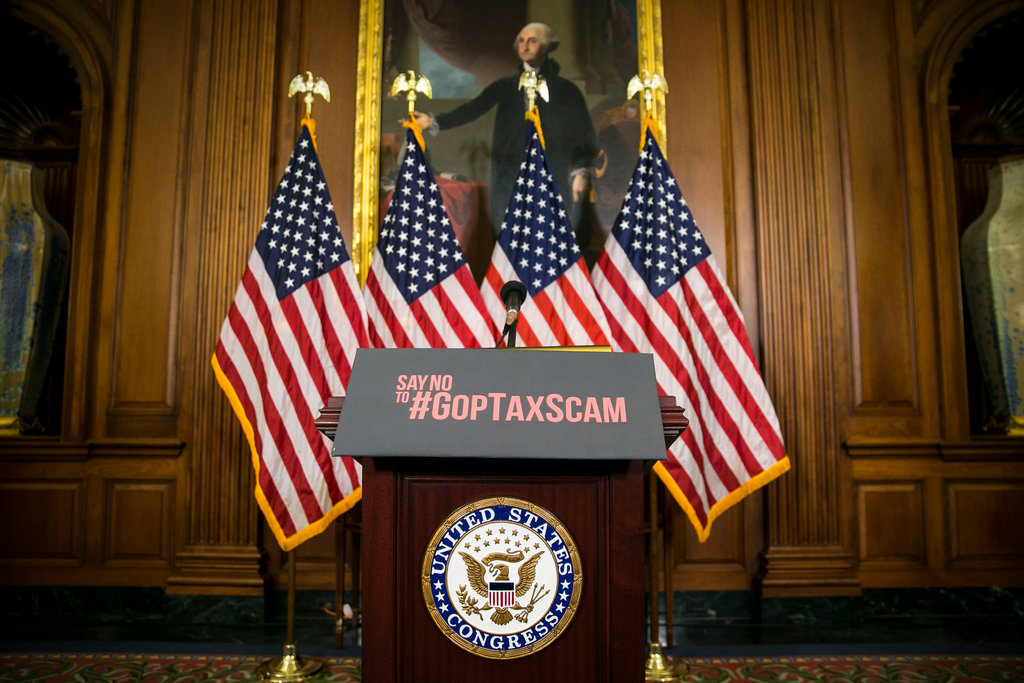