❝ Anti-vaccine advocates received a blow in New York Thursday as state lawmakers banned non-medical exemptions based on religious beliefs — and there may be more blows coming.

Overdue. I don’t expect this to change folks who trust preachers over scientists; but, we all stand a better change of keeping children safer from preventable disease.

❝ Rebecca Cunningham of the University of Michigan in Ann Arbor became acquainted with guns at a tender age: When she was 5 years old, her mother kicked out her violent husband, who had beaten her and threatened to kill her. And she bought a gun.

❝ Today, Cunningham, who once watched her mother tuck that pistol in her purse as she headed to the shooting range, is directing the largest gun research grant that the U.S. National Institutes of Health (NIH) has awarded in at least 30 years. With $4.9 million from NIH’s child health institute and a team of 27 researchers at 12 institutions, she is on a mission to jump-start gun injury research on a population as vulnerable as she once was: U.S. children and teenagers, for whom guns are the second-leading cause of death.

As a hunter [in younger years] and gun owner with ethical concerns, I have to endorse this sort of research. The cynic in me still says cowardly politicians have no interest in the popular will of Americans vis-a-vis guns and gun control – but, it’s always worth extending our knowledge and continuing the fight. 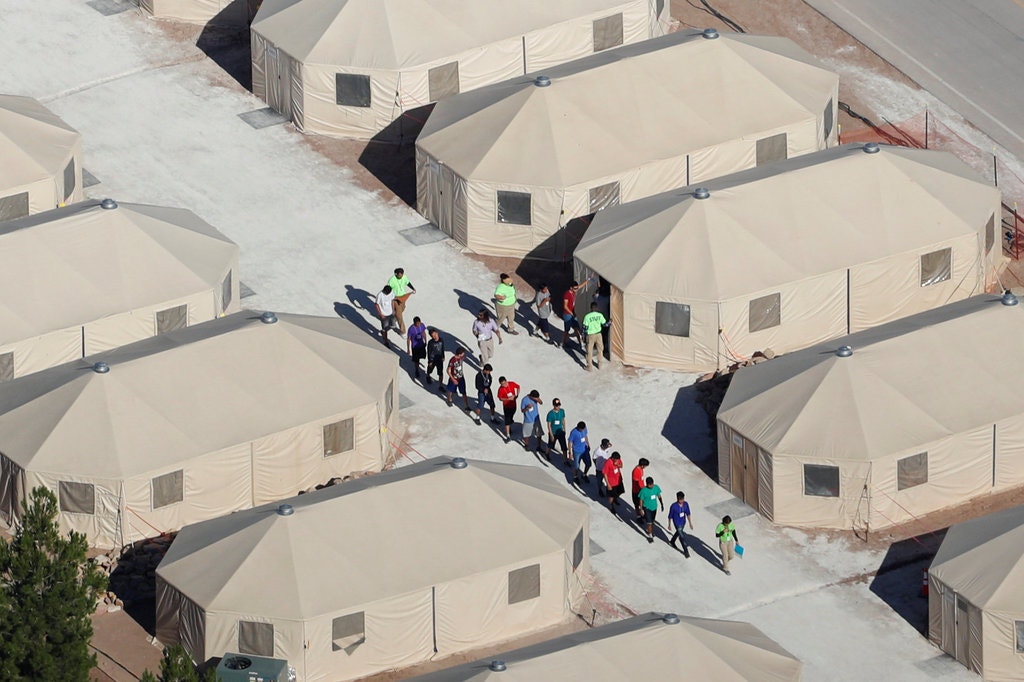 Thousands of apps may be tracking the online activity of children in ways that violate US privacy laws, according to a recent survey of Android apps available on the Google Play store.

Using an “automatic evaluation of the privacy behaviors of Android apps,” a team of university researchers and computer scientists concluded that of 5,855 apps in the Play Store’s Designed for Families program, 28 percent “accessed sensitive data protected by Android permissions” and 73 percent of the applications “transmitted sensitive data over the internet.” Though the survey noted that simply collecting that information did not necessarily violate the Children’s Online Privacy Protection Act (COPPA), a federal law limiting data collection on children under 13, “none of these apps attained verifiable parental consent” as required under the law since their automated tool was able to activate them.

Among the most concerning findings was that approximately 256 apps collected geolocation data, 107 shared the device owner’s email address, and 10 shared phone numbers.

1,100 shared persistent identifiers, which can be used for behavioral advertising techniques that are banned for use on children by COPPA. 2,281 transmitted Android Advertising IDs…in a method that could “completely negate” AAID privacy protections. That means those apps appear to be in violation of Google policy.