Texas has the third-highest number of billionaires in America, most of them oil tycoons. Last week, the laissez-faire state energy market delivered a bonanza to oil and gas producers that managed to keep production going during the freeze. It was “like hitting the jackpot”, boasted the president of Comstock Resources on an earnings call. Jerry Jones, billionaire owner of the Dallas Cowboys, holds a majority of Comstock’s shares.

But most other Texans were marooned. Some did perish…

Lower-income Texans, white as well as Black and Latino, are taking it on the chin in many other ways. Texas is one of the few states that hasn’t expanded Medicaid under the Affordable Care Act, leaving the share of Texans without health insurance twice the national average, the largest uninsured population of any state. Texas has double the national average of children in poverty and a higher rate of unemployment than the nation’s average.

The tactic isn’t new, of course. Standard operating procedure for the top of the money pile for decades, centuries. Owning and controlling mass communications and political parties in the two main streams of pop culture politics remains the usual drill. Still, there is an insurgency growing…and I doubt Texas can continue to be the Lone Star exception.

And for many, the fight for peace and plenty, has never ended.

Sadly, the real mass of Americans represented on the Left don’t own as many newspapers, TV stations, social media on the Web, as the creeps on the Right. A much smaller number…except for their wealth of course. Politicians don’t come cheap. 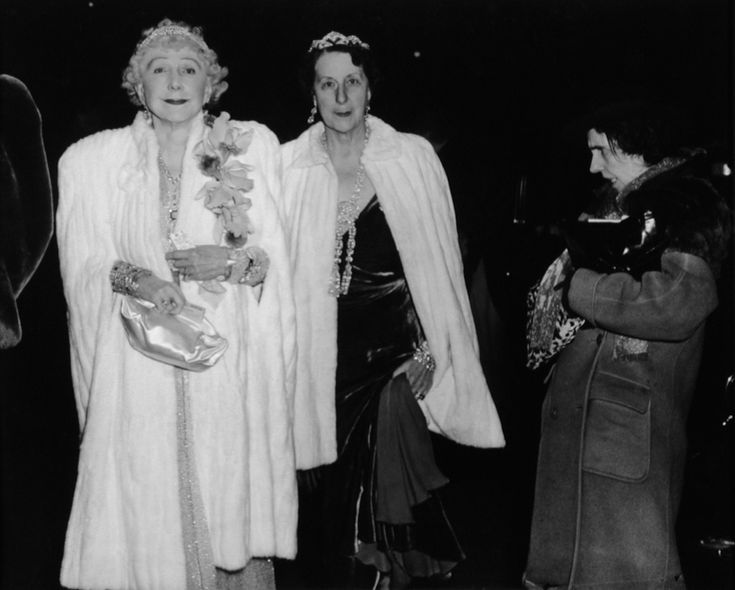 Citing its Billionaires Index, Bloomberg reported Wednesday that the world’s 500 wealthiest people became almost $1 trillion richer ― that’s $1,000,000,000,000 ― in 2017, thanks largely to booming stock markets. For comparison, that’s over four times as much wealth as they gained last year.

Get used to it all you fools who voted for Trump. Ain’t any of their money, power or kindly looks coming your way.

❝ …While on my lunch break, I lost my job as editor in chief at LAist. I’d just finished a bowl of unmemorable office cafeteria chili and was sitting in the lobby of our WeWork when a coworker in New York sent me a three-word text: “Check your inbox.”…there was just a letter from our billionaire owner Joe Ricketts, informing readers that he had made “the difficult decision” to discontinue publishing DNAinfo and Gothamist, our parent site.

…With what appeared to have been the flip of a switch, 116 journalists had lost their jobs, and LAist had been shuttered—along with our four sister sites in New York, Chicago, D.C., and San Francisco, and the DNAinfo sites in New York and Chicago.

❝ Gothamist, LAist, Chicagoist, DCist and SFist each fulfilled critical roles in their cities. Even as our hometown papers faced cuts and layoffs, we continued to cover local and hyperlocal news, find the relevant takeaways in hours-long public meetings, and strive to relay it all in a tone that was frank, compulsively readable, and often funny…There is a much larger loss here, one that should scare everyone (even those who’ve never read an ist site in their lives). At a time when local journalism is more crucial than ever, the closure of our sites effectively amounts to a silencing. There will now be less information for everyone, in each of those five cities.

This wasn’t a case about money. The creep who owned the sites made money on all five. Already a billionaire, Joe Ricketts plays with your money if you invest with TD Ameritrade. And cavort with his favorite politician – our fake president.

Nope. He doesn’t believe that folks who work for a living have the right to bargain collectively, to negotiate income and working conditions – even though that is a right protected by federal law for decades. He’d rather declare the companies he owns to be unprofitable – and close them down.

Millions of Americans may be struggling to pay routine household bills, but still US taxpayers are handing out a whopping $20 billion in fossil fuel subsidies a year.

This is the major finding of a new report Dirty Energy Dominance: Dependent on Denial published by Oil Change International…

…There is something deeply ironic about the Trump Administration subsidizing an industry with billions of dollars which is causing climate change which is costing billions to America and Caribbean nations from hurricane-related damage.

But the irony gets worse. There is something morally wrong with a billionaire-led Administration handing out money to rich executives, when this money could help America’s poorest and most at need.

The cost of the subsidies to American taxpayers is equivalent to the projected 2018 budget cuts from Trump’s proposals to slash 10 public programs and services, including supports for America’s most vulnerable children and families. 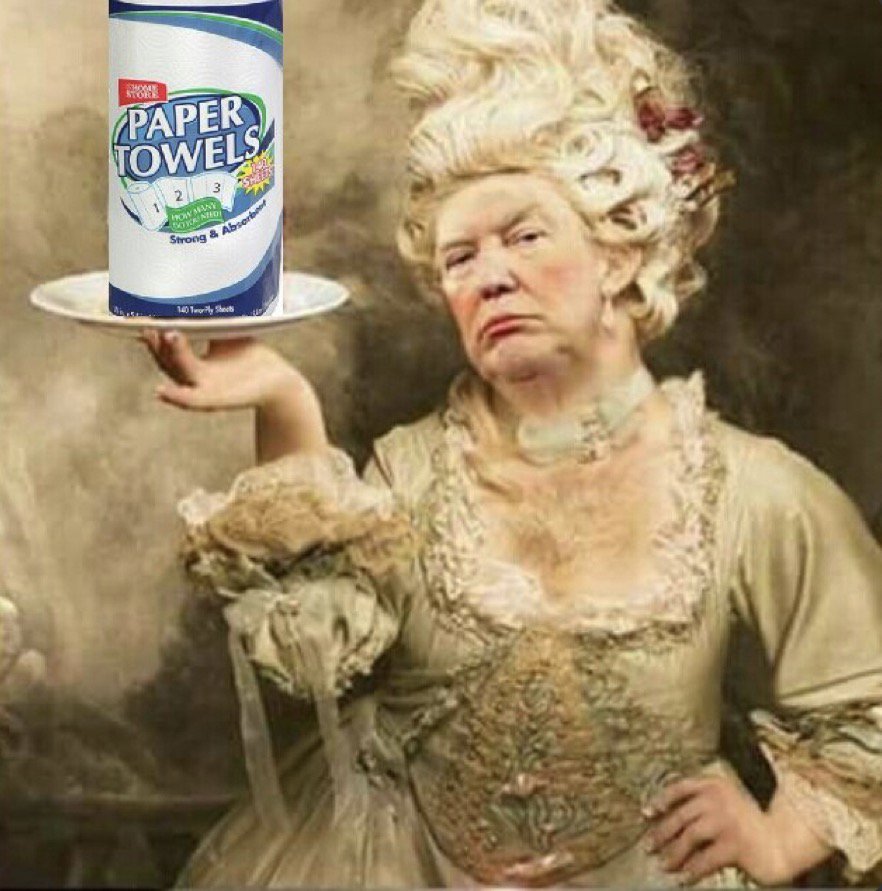