Walking the fenceline this afternoon … warmish, dry as bone – as it has been for months. Look what I found. All by itself, north side of Lot 4.

No, I haven’t any idea what her name is … no matter. Still below freezing at night. Hope she makes it to tomorrow. 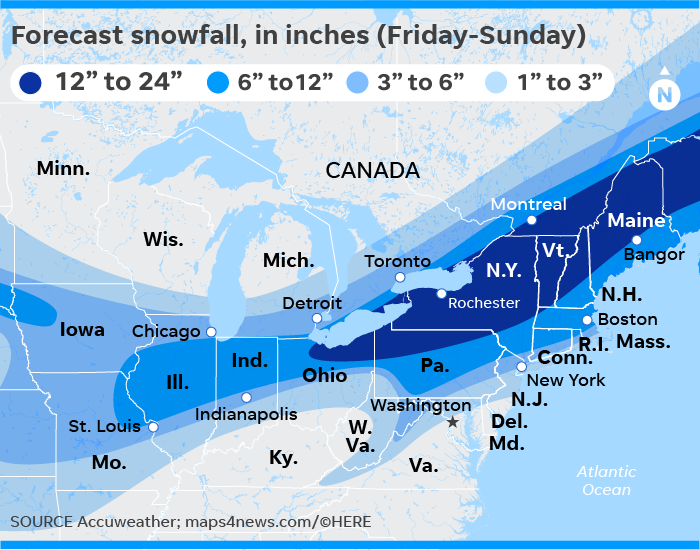 ❝ After hammering California with rain and snow, a “blockbuster” winter storm is taking aim at the East, where as much as 40 inches of snow could fall over the weekend. Road travel may become impossible in the heavy snow, and flight delays and cancellations are likely.

After the storm heads offshore Sunday, the intense cold will be the main weather story as air straight from the Arctic will roar in, bringing below-freezing temperatures to 200 million Americans…

❝ Snowfall of 12-24 inches is likely to be more common in the heaviest band from the storm, according to the AccuWeather forecast. Blowing and drifting at the height and conclusion of the storm could cause the snow depth to vary by several feet…

❝ After the storm, the coldest air of the season will roar across nearly the entire eastern half of the country by Monday: About 200 million people will wake up to below-freezing temperatures Monday morning, as far south as Florida, according to weather.us meteorologist Ryan Maue. Maue said about 85 percent of the Lower 48 states will see temperatures at or below freezing.

I admit it. The [rare] accumulation of snow and cold we’ve had here in northern New Mexico recently is a PITA – I do not miss New England winters at all.

Click here to the slideshow. Open it up to full screen and enjoy, peer into Vyacheslav Korotki’s life and work in solitude. Revel in the richness of Evgenia Arbugaeva’s photography.

The temperature was 33° Thanksgiving afternoon in Pontiac, Michigan. A Black man was seen walking down the sidewalk in a residential neighborhood with [gasp] his hands in his pockets. It was snowing lightly.

So, a cop stopped him to question him. I’m certain every idjit in the country who thinks we live in a post-racial society doesn’t think this is profiling. It is exactly profiling.

Fortunately for Brian McKean, the cop who stopped him – because that was what he was told to do no doubt – appeared to understand how stupid and racist the whole thing looked.

You think I enjoy being out in this crap?

Soldiers do morning exercises in Heilongjiang province in the far north-east of China, where the temperature has dropped to -30C.

Two amphibious assault ships bought for the Russian Navy from France in a 1.2 billion euro deal will not be able to operate in temperatures below seven degrees centigrade, Russia’s Deputy Prime Minister Dmitry Rogozin admitted…in critical comments about the contract.

“It’s very odd that ships for offloading a landing force, floating in our latitudes won’t work in temperatures below seven degrees,” said Rogozin, who has special responsibilities for the defense industry, in a meeting of the Academy of Military Science…”Maybe they thought we’re going to undertake special operations in Africa but I doubt that’s going to happen,” he added.

Russia signed the 1.2 billion euro deal in June 2011 for two of the Mistral ships, which will carry helicopters to support landings by marines. The first of the ships is due for delivery in 2014…

I love beancounters who only think about the price of a deal – ignoring completely all other qualities which determine real value.

Like, how’s the quality of roads in your neck of the prairie? Most municipalities in the Anglophone world have been reducing the specification of road construction so any fly-by-night cousin of some state politician can afford to put in a low bid. And we get crap roads that start to disintegrate within three years.

Sounds like the same genes carry over into ship-building in France.

George Osborne has been mocked by MPs over his “pasty tax” after it emerged people could avoid paying VAT on hot baked goods if they wait for them to cool in the shop.

The tax status of Cornish pasties has caused an unexpected backlash against the Chancellor, after he imposed VAT on hot baked goods bought from supermarkets and bakers in the Budget.

Greggs, the high street chain, has warned extra VAT on the hot snacks will cause a decline in sales, while businesses in the south-west are claiming there could be job losses in the Cornish pasty industry…

MPs on the Treasury Select Committee also made fun of the fact the Chancellor “can’t remember” when he last bought a pasty from Greggs. “That sums it up,” said Mr Mann, implying the Chancellor’s experience of hot snack consumption on the high street may be limited.

Raising one potential problem, John Mann, a Labour MP, said a lukewarm pastry would be taxable in warm weather, but not in cold weather, because of different “ambient temperatures”.

Mr Osborne insisted the tax made sense, but said the Government would not check the temperature of every pasty sold…

“The way we operate with companies and large retail chains and the like is that we don’t do a check on every product sold. We come to an agreement with companies over what proportion of their products are sold hot.”

The clown prince is appearing before elected representatives in Parliament – not only trying to defend this silly regulation; but, I presume he’ll detail each differentiation according to weather, demographics, seasoning, fat content and – no doubt – who’s winning the football match where it’s being consumed. 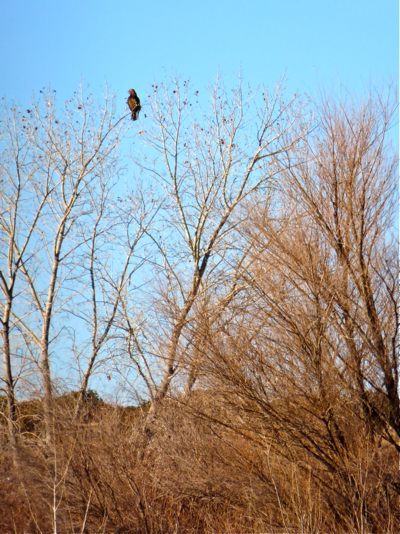