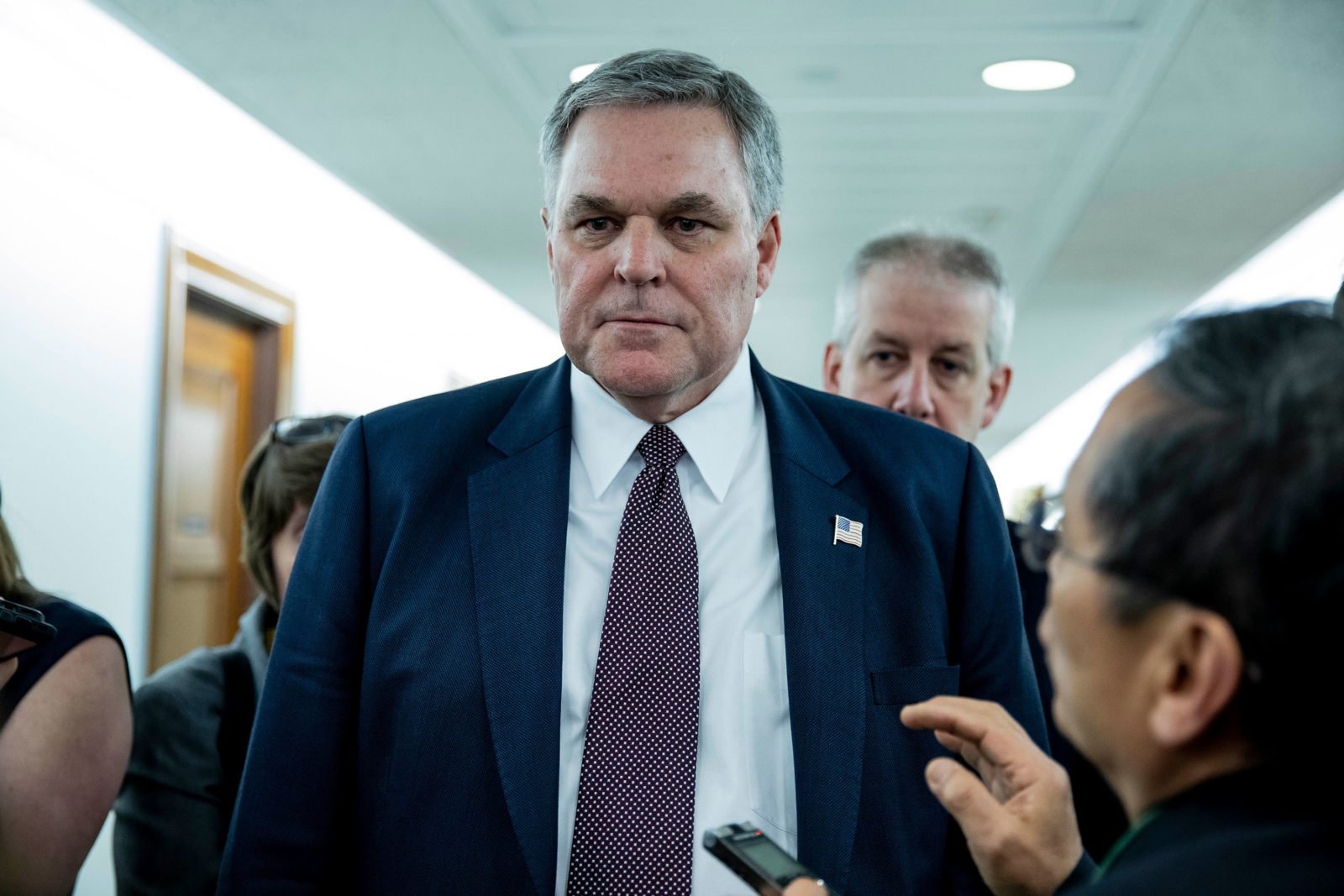 HuffPost has it pretty solid. Group of newspapers owned by billionaire profiteer in fossil fuel and lumber fires Michael de Adder – after 17 years. 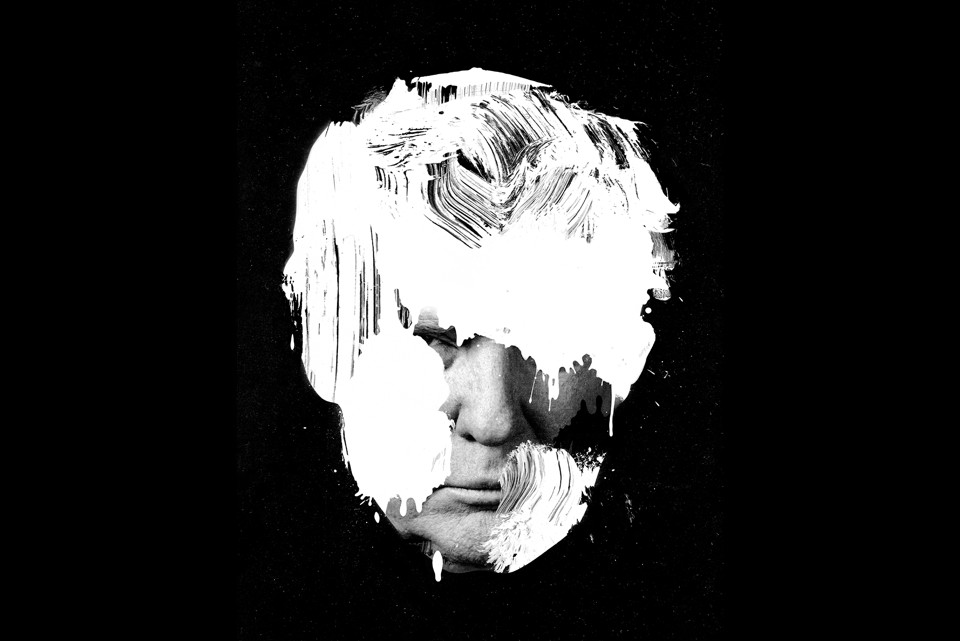 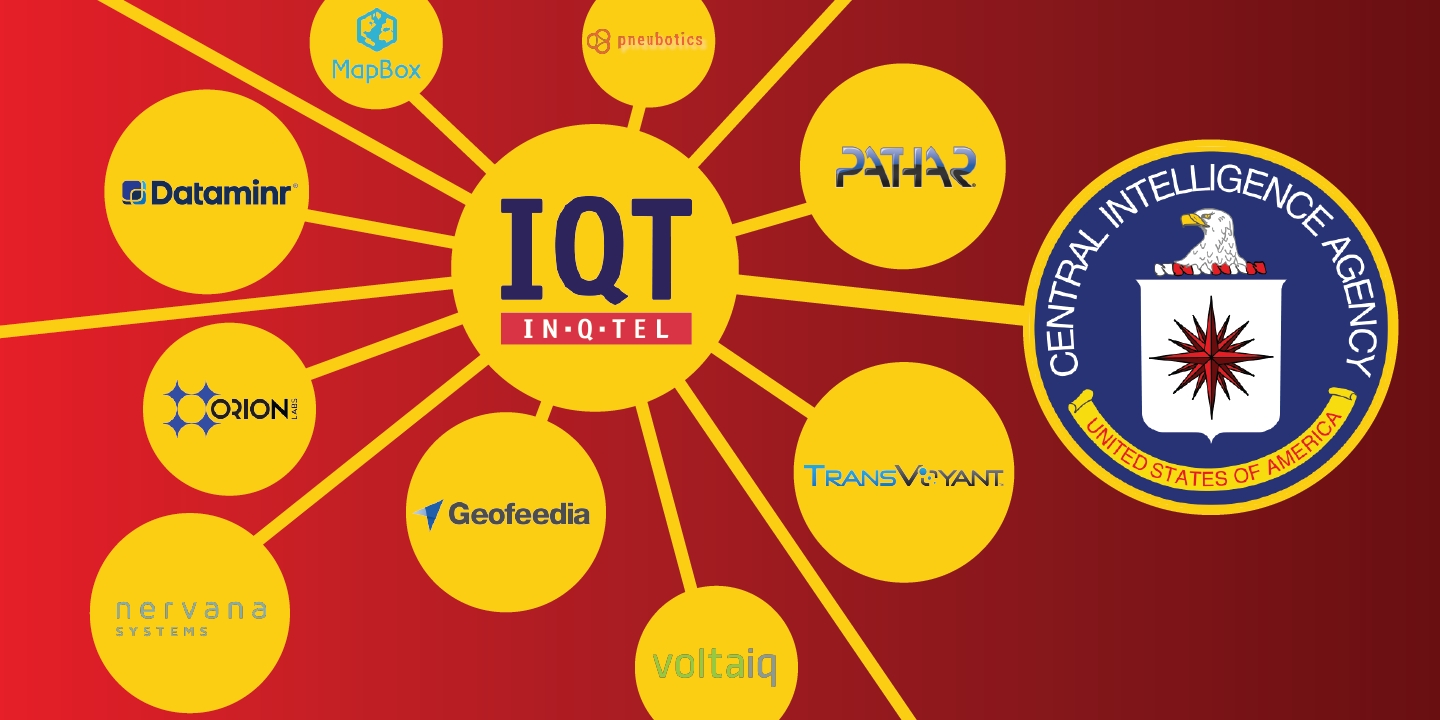 ❝ Soft robots that can grasp delicate objects, computer algorithms designed to spot an “insider threat,” and artificial intelligence that will sift through large data sets — these are just a few of the technologies being pursued by companies with investment from In-Q-Tel, the CIA’s venture capital firm, according to a document obtained by The Intercept.

Yet among the 38 previously undisclosed companies receiving In-Q-Tel funding, the research focus that stands out is social media mining and surveillance; the portfolio document lists several tech companies pursuing work in this area, including Dataminr, Geofeedia, PATHAR, and TransVoyant…

❝ Those four firms, which provide unique tools to mine data from platforms such as Twitter, presented at a February “CEO Summit” in San Jose sponsored by the fund, along with other In-Q-Tel portfolio companies.

The investments appear to reflect the CIA’s increasing focus on monitoring social media. Last September, David Cohen, the CIA’s second-highest ranking official, spoke at length at Cornell University about a litany of challenges stemming from the new media landscape.

The blather requires politically correct lies – so, official chatter is about terrorists.

❝ The latest round of In-Q-Tel investments comes as the CIA has revamped its outreach to Silicon Valley, establishing a new wing, the Directorate of Digital Innovation, which is tasked with developing and deploying cutting-edge solutions by directly engaging the private sector. The directorate is working closely with In-Q-Tel to integrate the latest technology into agency-wide intelligence capabilities…

❝ …In-Q-Tel-backed companies are now openly embracing the practice. Geofeedia, for instance, promotes its research into Greenpeace activists, student demonstrations, minimum wage advocates, and other political movements. Police departments in Oakland, Chicago, Detroit, and other major municipalities have contracted with Geofeedia, as well as private firms such as the Mall of America and McDonald’s.

RTFA for all the delightful details. All of this expansion taking place under the aegis of bi-partisan scumbags in Congress – and a liberal Democrat in the White House.

The Atlantic Ocean just got a little wider. The European Court of Justice’s latest ruling has determined that the US “does not afford an adequate level of protection of personal data”.

The case brought against Facebook over the potential for US government snooping on European citizens’ data, throws the differences in internet culture into stark relief. But those differences have been growing for some time.

Until Tuesday, it had been US companies – principally Google and Facebook – that had been driving the wedge in. In 2012 Google enraged European privacy regulators by declaring that it would unite data from its different services, mashing different privacy agreements into one. (The row is still going on.)

Then in 2014 the European Court of Justice declared that Google, as a “data processor” was covered by the data protection principles, and so must remove links about people from its search index that were “outdated, incorrect or irrelevant” (though with exceptions for public figures). Google has implemented the so-called “right to be forgotten” more or less, but the ruling infuriated many in the US…

Now the ECJ has ruled again, and once more highlighted the gulf in attitudes either side of the pond. “Safe harbour” ostensibly means that a European citizen’s personal data being processed by a US company on US-based computers is under the same protections as if it were still in Europe on a European-owned system. But the ECJ says it doesn’t protect that data from US government snooping – and so cannot be allowed.

The problem with safe harbour is that the US government now treats any data on computers of US-owned companies anywhere in the world as fair game for examination. Microsoft, in fact, is vigorously appealing a court case won (in the US) by the US government, which asserts that it has the right to access data held in one of the company’s Irish data centres. Safe harbour applied, in theory, to US companies but not to the US government; now the edifice has come crashing down…

Jim Killock, executive director of the Open Rights Group, commented: “In the face of the Snowden revelations, it is clear that safe harbour is not worth the paper its written on. We need a new agreement that will protect EU citizens from mass surveillance by the NSA.”…

In the longer term, the bigger problem will be the gap that is opening between the US and Europe. Privacy policies with teeth, the “right to be forgotten”, the desire to keep data inside Europe – all are at odds with the US’s treatment of data, which is more cavalier…Will Europe act as the example for the US to follow? History suggests not – which means the cultural gap is going to get wider.

I have to agree with Charles Arthur’s conclusions. The battle standard has been raised in the US by many organizations and individuals, even a few corporations – notably Apple. The rest of the tech industry will be guided by the almighty dollar and that may be aid and comfort to the rest of us.

Uncle Sugar may want to maintain a self-appointed right to snoop on everyone on Earth – while whining about cyber-spying. The ultimate in hypocrisy. But, just like the fiasco we went through in early days of global online communications – government prohibitions banning the sale of ordinary office software to keep those Dangerous Furriners from stealing our secrets 🙂 – the paranoia of American politicians will end up limiting profits of American companies more than anything else. That won’t be allowed to last.