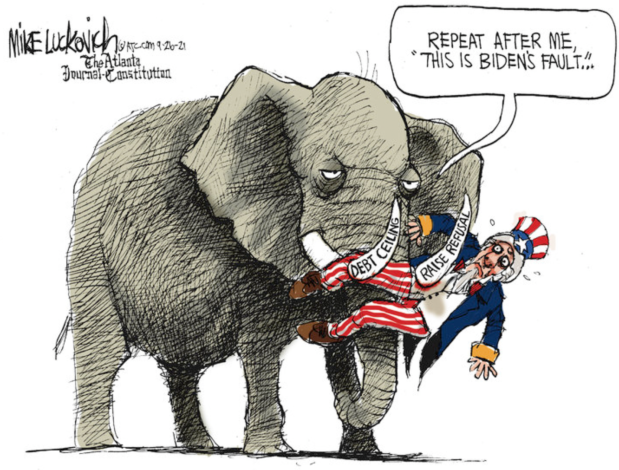 All improvements take debt financing. I’d rather make sure we help the 99%. I’m sure the top 1% will find a way to make money on it. 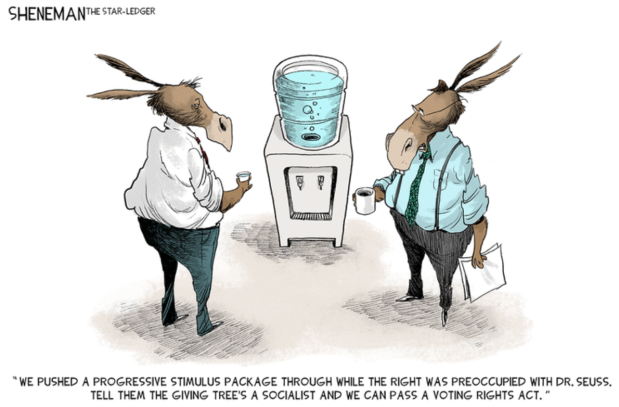 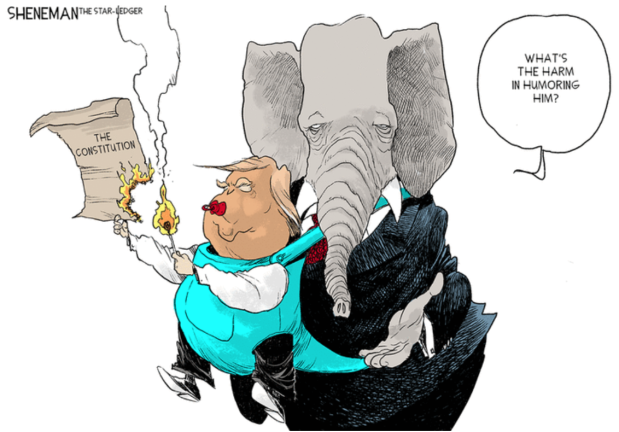 We should be ready to indict a helluva lot of Republicans as co-conspirators! 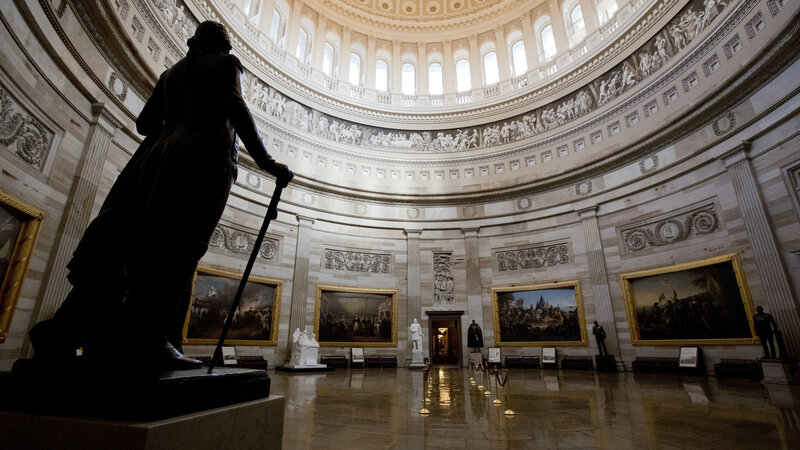 Looks like most of the Republican Party is getting really good at this.

❝ Before announcing import tariffs on more than 1,300 types of Chinese-made goods worth around $60 billion per year, in early March Trump unveiled sweeping tariffs of 25% on steel and 10% on aluminum, which he justified on the basis of national security. Trump insists that a tariff on a small fraction of imported steel – the price of which is set globally – will suffice to address a genuine strategic threat.

Most experts, however, find that rationale dubious. Trump himself has already undercut his national-security claim by exempting most major exporters of steel to the US. Canada, for example, is exempted on the condition of a successful renegotiation of the North American Free Trade Agreement, effectively threatening the country unless it gives into US demands…

❝ As is often the case, Trump seems to be fixated on a bygone problem. Recall that, by the time Trump began talking about his border wall, immigration from Mexico had already dwindled to near zero. And by the time he started complaining about China depressing its currency’s exchange rate, the Chinese government was in fact propping up the renminbi.

Likewise, Trump is introducing his steel tariffs after the price of steel has already increased by about 130% from its trough, owing partly to China’s own efforts to reduce its excess capacity. But Trump is not just addressing a non-issue. He is also inflaming passions and taxing US relationships with key allies. Worst of all, his actions are motivated by pure politics. He is eager to seem strong and confrontational in the eyes of his electoral base.

Neither good sense nor knowledgeable decisions prevail. Trump’s rule by mouth continues to be perfectly acceptable to the ignorant cult of his followers and cowards in Congress.