Texas officials have warned residents of some communities near Houston to stop using tap water because it might be tainted with a deadly brain-eating microbe.

The commission issued an advisory warning people not to use tap water for any reason except to flush toilets in Lake Jackson, Freeport, Angleton, Brazoria, Richwood, Oyster Creek, Clute and Rosenberg.

Those communities are home to about 120,000 people. Also affected are the Dow Chemical works in Freeport, which has 4,200 employees, and the Clemens and Wayne Scott state prison units, which have 2,345 inmates and 655 employees.

Some think that folks in Texas are never surprised when they receive warnings like this.

The group, launched…under the name “43 Alumni for Biden,” “seeks to unite and mobilize a community of historically Republican voters who are dismayed and disappointed by the damage done to our nation by Donald Trump’s presidency,” according to a release. The formation of the group is the latest example of efforts being made by anti-Trump Republicans to defeat the President in November.

Karen Kirksey, the director of the committee and who worked on the Bush 2000 election campaign and in the Labor and Agriculture Departments, said the endorsement of Biden is “not necessarily in full support of his political agenda but rather in full agreement with the urgent need to restore the soul of this nation.”

Welcome aboard, folks. “Better late than never” is an acceptable excuse at election time. I guess. 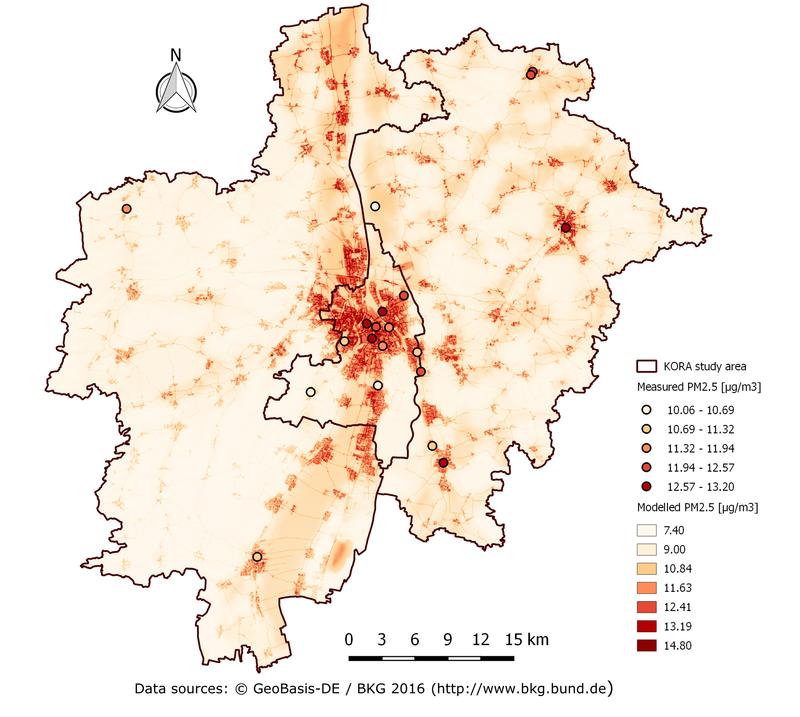 Click to enlarge — Olmert on the left — Moti Milrod

❝ Israel’s former Prime Minister Ehud Olmert started serving a 19-month prison sentence for bribery and obstruction of justice on Monday, becoming the first Israeli premier to be imprisoned and capping a years-long legal saga that forced him to resign in 2009…

Wouldn’t it be nice if we could say this about George W Bush? Trouble is – even the anti-government Tea Party-types won’t join the campaign. Ideology still overrules any sense of fighting for justice.

Years ago, famed historian E.H. Carr made an apt point that one cannot separate the historian from history and that what we see in history books is not necessarily pure fact–it has been made and presented as such due to the judgments of a very fallible and selective person. All of this is to say that when it comes to getting to the reasons why the United States looks the way it does today, “truth”–if we can find it–is quite hard to come by.

For every historian who disputes the reasons why a certain war broke out or how a particular president’s decision changed the fate of America, there’s a map which lays hard data bare and allows for the viewer’s own interpretation. Maps aren’t as immediately exciting as a good story, which is why we tend to overlook them when trying to understand our present. We’d like to change that. Without further ado, here are thirty-three fascinating maps that explain the United States…

Click to reach this first map – and the rest

J. Dennis Hastert, the longest serving Republican speaker in the U.S. House, was indicted by a federal grand jury on charges that he violated banking laws in a bid to pay $3.5 million because of “past misconduct” against an unnamed individual from their hometown west of Chicago.

Hastert, 73, who has been a high-paid lobbyist in Washington since his 2007 retirement, schemed to mask more than $950,000 in withdrawals from various accounts that violated federal banking laws that require disclosure of large cash transactions, according to a seven-page indictment delivered by a grand jury in Chicago.

The indictment did not spell out the exact nature of the “prior misconduct” by Hastert against the individual from his hometown, Yorkville, but noted that before entering politics in 1981, Hastert spent more than a decade as a teacher and wrestling coach at the local high school. The unnamed individual has known Hastert for most of that person’s life, the indictment states…

The indictment, filed in the U.S. District Court for the Eastern Division of the Northern District of Illinois, also alleges that Hastert lied to FBI agents last December when asked about the withdrawals.

Prosecutors said that in 2010, when the unnamed individual confronted Hastert about the allegations of misconduct, the former speaker agreed to pay out $3.5 million “to compensate for and conceal his prior misconduct against” this person.

Over the next five years Hastert withdrew about $1.7 million in cash from his various bank accounts, at one point last year delivering $100,000 at a time to the person, the indictment alleges.

Beginning in 2013, the FBI and Internal Revenue Service began investigating “possible structuring of currency transactions to avoid the reporting requirements.” Hastert had made more than a dozen withdrawals of $50,000 in cash, which was provided to the unnamed individual every six weeks, the indictment said.

However, the indictment states that this is a lie, and Hastert was trying to keep his agreement to pay the unnamed person “secret so as to cover up his past misconduct.”

I’ll never excuse Democrats or Independents for committing the same crimes a number of Republicans have been found guilty of. The crusher is that Republicans present themselves, time after time, as the holy standard for honesty and upright behavior. And that’s just pure hypocrite hogwash.

One again, part of the holier-than-thou crowd, one of the whiners who is paid to campaign against change and progress, gets caught breaking the law.