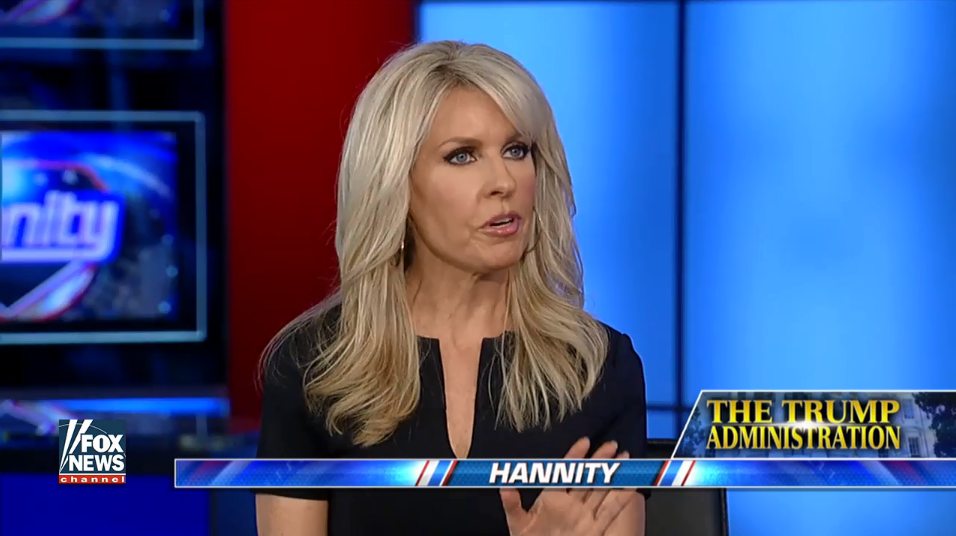 ❝ Crowley also endorsed a story claiming Obama was an “Islamic community organizer” trying to conform the United States to Sharia law and claimed conspiracy theories about Obama’s birth certificate were “legitimate concerns.” During Obama’s presidency, Trump was one of the most prominent voices pushing the so-called birther conspiracy theories questioning Obama’s birthplace. When he was seeking the presidency himself and under continual questioning, Trump finally admitted that Obama was born in the US but offered no apologies or explanation for the years he spent sowing doubt about Obama’s origins.

Birds-of-a-feather and other phrases about opportunist liars all apply.

The Movement beat the Machine!

The Office of Congressional Ethics (OCE) has notified three members, Reps. John Campbell (R-Calif.), Joseph Crowley (D-N.Y.) and Tom Price (R-Ga.), that it was recommending the ethics committee further review their fundraising activities surrounding the Dec. 11, 2009, vote on the financial services measure. The OCE dismissed the cases against the other five members, according to a new report by the Sunlight Foundation.

See, you can use the words Congress and Ethics in the same sentence.

The OCE informed the members who received dismissal notices why they were getting cleared of wrongdoing and provided a rationale for why the three others are still under the microscope.

Crowley left during the Dec. 10 debate over amendments to the legislation in order to attend his holiday fundraiser at financial industry lobbyist Julie Domenick’s home, which is also her office. He then came back and voted against amendments that would have strengthened the bill…

Price’s fundraising luncheon took place on Dec. 10 and was specifically aimed at the financial services sector, the report noted.   Price’s lunch was at the Capitol Hill Club and was headlined by Financial Services Committee ranking member Spencer Bachus (R-Ala.). He also held a fundraising breakfast there on Dec. 2, the same day the bill was voted out of committee.

It’s unclear, however, why Campbell is still under investigation because his fundraising does not appear to be connected to the financial industry, according to the report. One of the two events he held on Dec. 9 was at the home of defense industry lobbyists Christopher Perkins and Fleming “Mike” Legg.

Campbell held two fundraisers on Dec. 9: a “California Wine Tasting” headlined by Minority Whip Eric Cantor (R-Va.) and a lunch with Rep. Devin Nunes (R-Calif). Both were held at the Capitol Hill Club, a private GOP club that also houses the offices of the National Republican Congressional Committee.

Campbell and Price, who both serve on the Financial Services Committee, issued statements Tuesday denying any wrongdoing and expressing confusion over the OCE’s decision.

All three Congress-critters have expressed outrage over being investigated and say they are perplexed over questions of wrongdoing.

Here, wait a minute while I get my Wellies on. There, that’s better.

As we all know, our Congress has spent a great deal of time over the last couple of decades assuring us that the beds they share with corporate lobbyists have nothing to do with how they vote. I guess it’s just Great Sex.