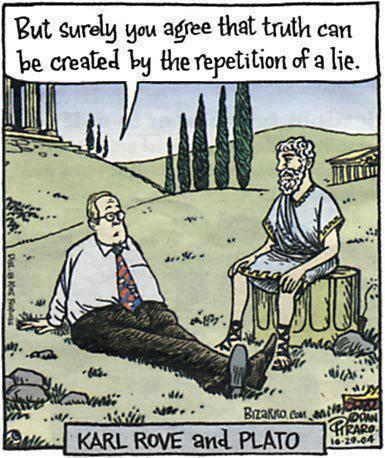 At a campaign stop near Philadelphia early in his 2010 bid for governor, Republican Tom Corbett announced “we’ve got to raise money,” that it was the “number-one” priority. In an answer to his prayers, that same July day, a $1.5 million contribution arrived from — Wisconsin?

Officially, the donation was from the Wisconsin affiliate of a D.C.-based political organization called the Republican Governors Association.

The $1.5 million could not travel directly from the RGA to Corbett. Pennsylvania law bans candidates from accepting corporate money and the RGA accepts millions of dollars from some of the nation’s largest businesses.

In a single day, the $1.5 million gift traveled from the D.C.-based parent organization to the RGA Wisconsin PAC, to the RGA Pennsylvania PAC and finally to Corbett’s campaign account.

By the time the donation reached Corbett, it was impossible to identify the original source of the cash or whether the donation was permissible under state law…

The RGA’s funding played a central role in Corbett’s victory. By Election Day he had received a total of $6 million from the RGA — 21 percent of his total fundraising, easily the top donor to the campaign, according to the National Institute on Money in State Politics…

The RGA spending spree did not stop in Pennsylvania.

Our Supreme Court – and especially money-pimps like Scalia – think this is a perfectly legitimate exercise of free speech. I think they would have had a tough time convincing most folks interested in a constitutional democracy – even in the 18th Century.

Not that it matters to them or the people who supply money by the pallet-load.

RTFA for details on case after case of the scum managing the framework of our elections.