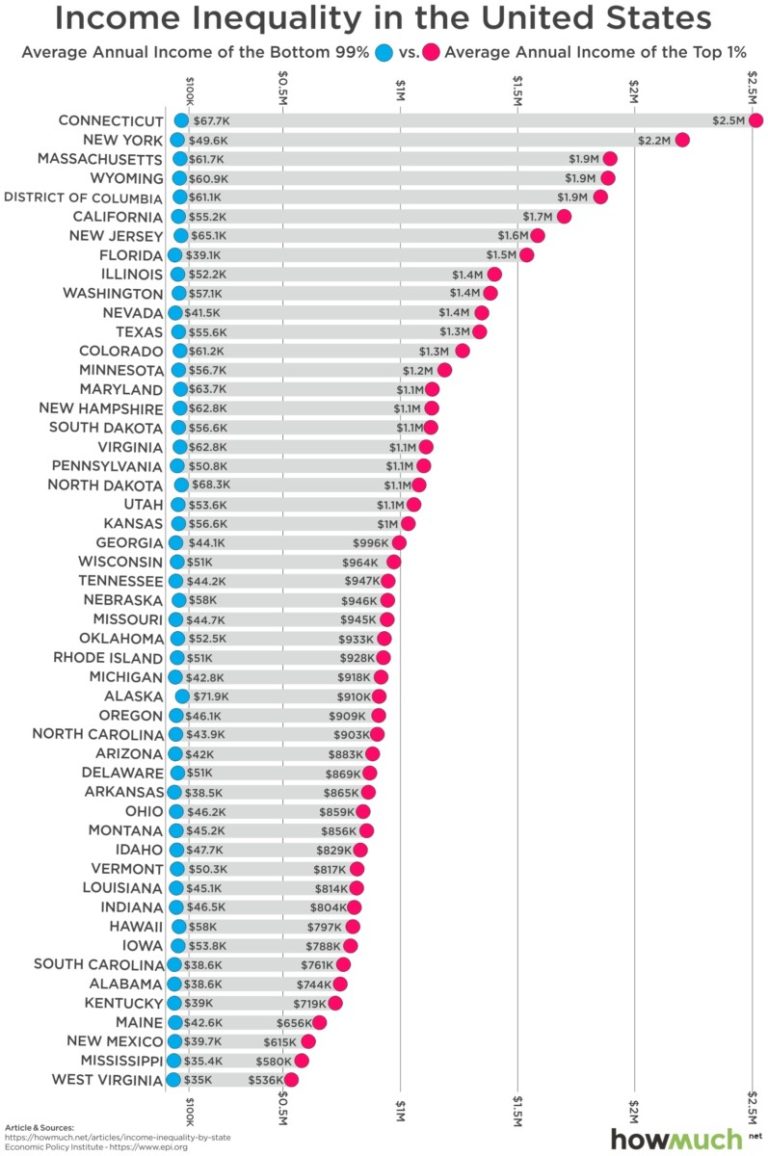 Worth reflecting upon with a fake president who would give away the air we breathe to corporate creeps – and a Congress that is controlled by pimps who would applaud the crime.

❝ Every now and then we are going to have to do this: Step back from the daily onslaughts of insanity emanating from Donald Trump’s parasitic presidency and remind ourselves of the obscenity of it all, registering its magnitude in its full, devastating truth.

❝ There is something insidious and corrosive about trying to evaluate the severity of every offense, trying to give each an individual grade on the scale of absurdity. Trump himself is the offense. Everything that springs from him, every person who supports him, every staffer who shields him, every legislator who defends him, is an offense. Every partisan who uses him — against all he or she has ever claimed to champion — to advance a political agenda and, in so doing, places party over country, is an offense.

❝ We must remind ourselves that Trump’s very presence in the White House defiles it and the institution of the presidency. Rather than rising to the honor of the office, Trump has lowered the office with his whiny, fragile, vindictive pettiness.

❝ The presidency has been hijacked.

The truth hurts. It especially hurts those who participated in the childish and foolish act of voting for Trump.

Why not rely on a popular vote, as almost every other democracy does? If a popular vote makes sense for gubernatorial elections, why doesn’t it make sense for presidential elections? What did the American founders have in mind when they erected this ostensible firewall against majority will?…

Why does the Electoral College exist? Is it exclusively about federalism and slavery?

So what’s the real answer? In my view, it’s slavery. In a direct election system, the South would have lost every time because a huge percentage of its population was slaves, and slaves couldn’t vote. But an Electoral College allows states to count slaves, albeit at a discount – the three-fifths clause – and that’s what gave the South the inside track in presidential elections. “And thus it’s no surprise that eight of the first nine presidential races were won by a Virginian. Virginia was the most populous state at the time, and had a massive slave population that boosted its electoral vote count.”

What’s the greatest argument against it?

❝ Again, it’s in tension with a basic idea of one person, one vote. The problem with most of the arguments for the Electoral College are that they prove too much, because if they were good arguments, every state is stupid, as no state has a mini-Electoral College. And if that’s good enough for the governorship of Texas or California, why not for the presidency of the United States?

History’s a bear, ain’t it? There is a current legal tweak circulating in an attempt to work around the Electoral College. The National Popular Vote Interstate Compact is what it’s called and only blue states have signed on. Republicans are confident the current Electoral College system favors them. No red states have supported the idea.

So, Congress ignores civil rights one more time. The mindset of slave-owners ain’t about to leave town. The National Popular Vote bill would guarantee the Presidency to the candidate who receives the most popular votes in all 50 states and the District of Columbia.

The shortcomings of the current system of electing the President stem from state winner-take-all statutes…Because of these state winner-take-all statutes, presidential candidates have no reason to pay attention to the issues of concern to voters in states where the statewide outcome is a foregone conclusion. In 2012, four out of five states were ignored…Two-thirds of the general-election campaign events (176 of 253) were in just 4 states (Ohio, Florida, Virginia, and Iowa)…

State winner-take-all statutes have allowed candidates to win the Presidency without winning the most popular votes nationwide in four of our 57 presidential elections—1 in 14 times. A shift of 59,393 votes in Ohio in 2004 would have elected John Kerry despite President Bush’s nationwide lead of over 3,000,000 votes. A shift of 214,393 votes in 2012 would have elected Mitt Romney despite President Obama’s nationwide lead of almost 5,000,000 votes.

Like gerrymandering, both of the TweedleDeeDeumb parties always figure they can use corrupt systems to their own benefit when they’re in power. I hope, I feel that the average American would rather be guaranteed that each of our votes counts the same as anyone else’s vote.

The electoral college is a time-honored, logical system for picking the chief executive of the United States. However, the American body politic has also grown accustomed to paying close attention to the popular vote. This is only rarely a problem, since the electoral college and the popular vote have only disagreed three times in 200 years. However, it’s obvious that reforms are needed.

The fundamental problem of the electoral college is that the states of the United States are too disparate in size and influence. The largest state is 66 times as populous as the smallest and has 18 times as many electoral votes. This increases the chance for Electoral College results that don’t match the popular vote. To remedy this issue, the Electoral Reform Map redivides the fifty United States into 50 states of equal population. The 2010 Census records a population of 308,745,538 for the United States, which this map divides into 50 states, each with a population of about 6,175,000

Do I agree? Uh, nope. Just decide elections on the basis of one person = one vote. Get rid of archaic crap.

Heading off to bed, right now. In the morning, I’ll review what has been achieved.

The very old Party-formerly-known-as-Republican sounds like nothing will change. Karl Rove won’t let Mitt Romney concede the election – proving the neocons are still in charge of the money, the tea party in charge of religious ideology.

But, President Obama has sufficient electoral votes right now – and will have more than enough by tomorrow morning – and even more when all the crap and legitimate problems [as well] are sorted in a couple of weeks. The same holds true for the popular vote.

CNN’s John King did a fine analysis that I hope they don’t hide – on young people, minorities, women, people with better than a high school education all voting for Obama. As an earlier post characterized it, Republicans and Romney relied on angry old white men – and got 72% of that demographic. Not enough anymore. A demographic that continues to diminish in political power and deserves to.

Something I figured out fifty-three years ago when I left the Republican Party. I was an angry young white guy then. Now, I’m an angry old white guy; but, what makes me angry is the same: bigotry, racism, sexism, superstitious people afraid to learn, to study, to change, people who turn their back on history, science, knowledge accumulated over centuries. The Democrats don’t have any enormous edge on all of that; but, they’ll listen to people like me once in a while. The Republicans would rather stop me from voting, from talking.

See you in the morning. Still another couple of scheduled posts coming before then.