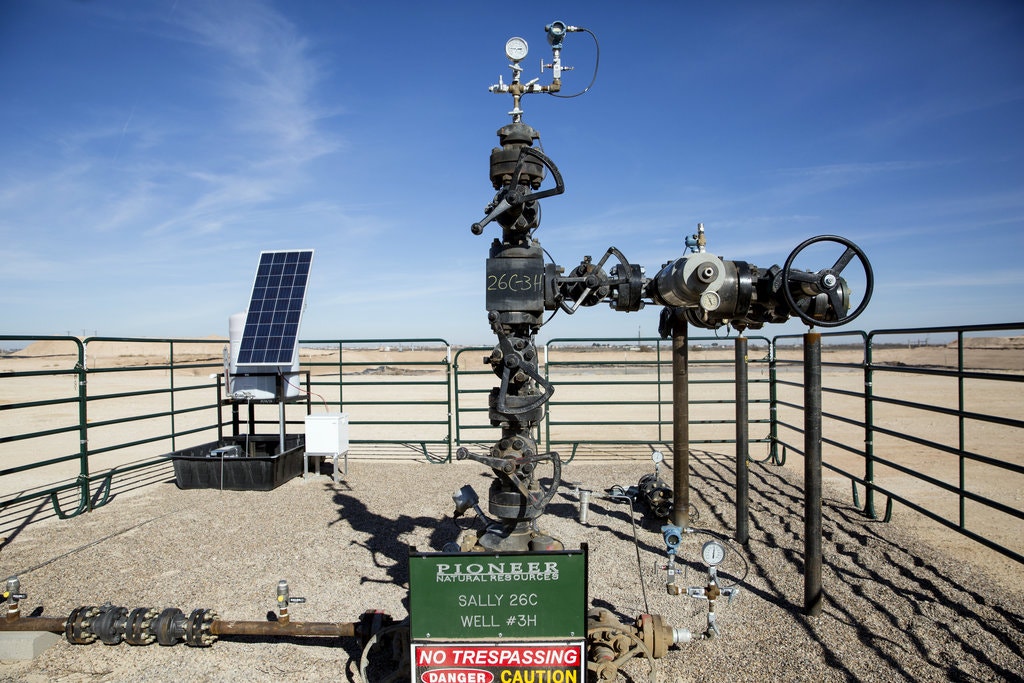 ❝ For decades, elected leaders and corporate executives have chased a dream of independence from unstable or unfriendly foreign oil producers. Mission accomplished: Oil companies are producing record amounts of crude oil and natural gas in the United States and have become major exporters…With a global glut driving down prices, many are losing money and are staying afloat by selling assets and taking on debt…

❝ In the last four years, roughly 175 oil and gas companies in the United States and Canada with debts totaling about $100 billion have filed for bankruptcy protection. Many borrowed heavily when oil and gas prices were far higher, only to collectively overproduce and undercut their commodity prices. At least six companies have gone bankrupt this year, and Weatherford International, the fourth-leading oil services company, which owes investors $7.7 billion, is expected to file for bankruptcy protection…

❝ One concern is that the industry will be forced to leave oil and gas in the ground as climate change prompts environmental restrictions on drilling or a shift to alternative fuels.

As usual, the fossil fuel barons relied on their political bubbas in the White House and Congress to stand in the doorway to blockade any changeover to cleaner and cheaper energy generation. Climate change deniers from both parties were doing their share. Trump was elected and pledged to continue his own variety of populist ignorance to support backwards as the only true American direction.

A funny thing happened on the way to the bank, though. The rest of the world ignored our crooks and hustlers. As did a number of state governments. Not the majority. Just the states that understand that science and engineering, progressive policies result in cleaner, forward-looking economies.

Doesn’t mean problems are all solved. “Backwards” still includes a lot of federal flunkies calling themselves Democrats and Republicans. Change is only coming in the fullest sense of the word if all the deadwood is cleared out of the way. 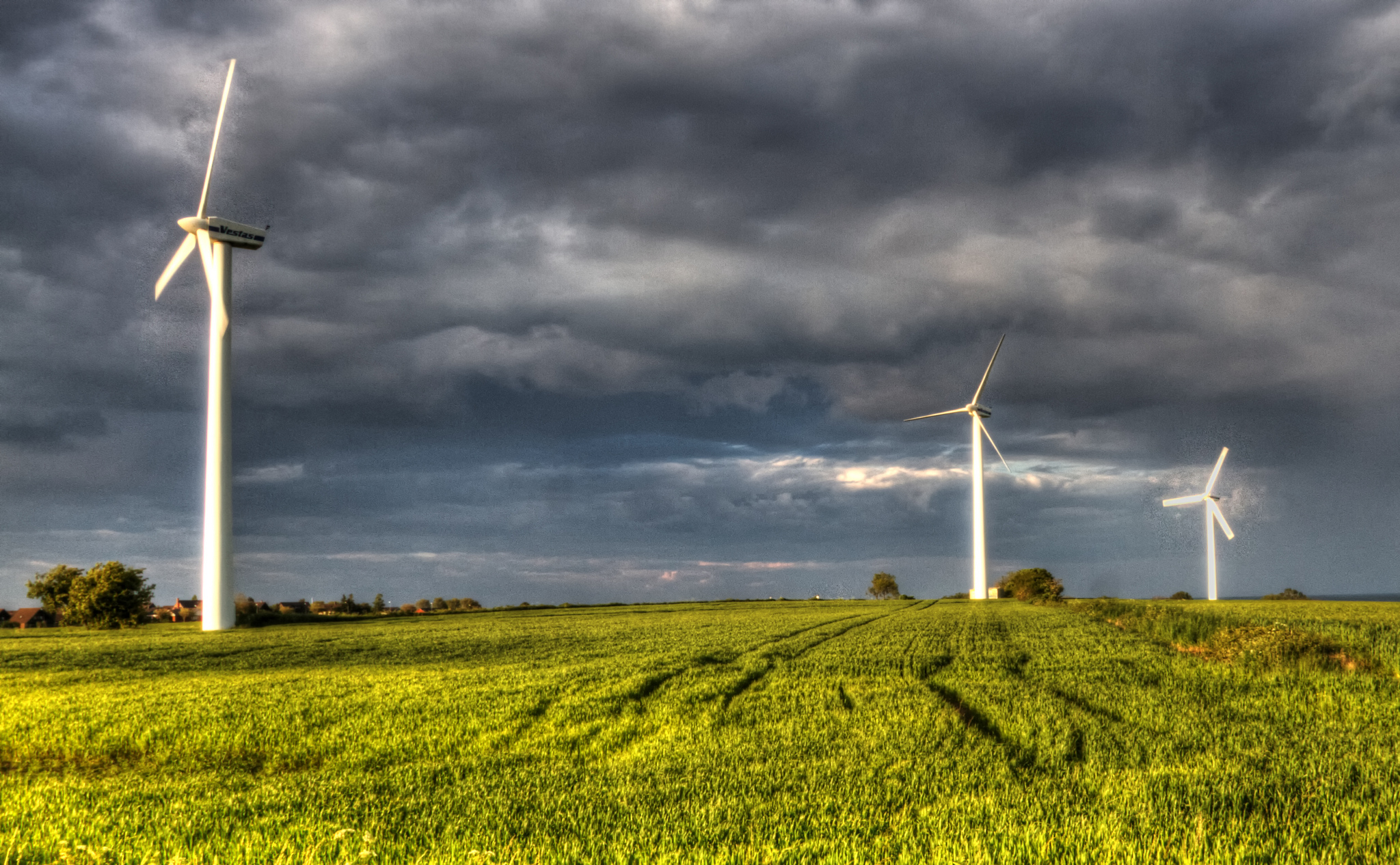 This output drop has been foreshadowed by the idling of dozens of coal mines across the U.S. in the first half of this year.

Look elsewhere for jobs, folks. Learn to do better with your life.

❝ Costa Rica is well known for its lush rainforests, astounding volcanoes, beautiful beaches, and diverse wildlife. The country also has a reputation for actively focusing on climate change initiatives and can now boast the title of running on 100% renewable energy for 76 straight days – and counting.

According to Costa Rica’s National Centre for Energy Control, June 16, 2016 was the last day that fossil fuel-based energy was used on the national grid. Throughout August, the country has accumulated 150 days of renewable energy in 2016 alone…This is the second time the Central American country has run for more than two months straight on renewable energy. In 2015, Costa Rica powered itself for almost 300 days…without burning oil, coal, or natural gas…to produce electricity.

❝ Costa Rica is unique in that it’s powered on a mix of hydro, geothermal, wind, and solar energy, with hydropower providing about 80% of the total electricity for August. Geothermal plants contributed to about 13% of electricity generation in August, while wind turbines provided 7%, and solar 0.01%.

This impressive achievement is due to a couple advantages the country holds. Costa Rica is only about 19,700 square miles—a bit smaller than West Virginia at 24,231 square miles—and has a population of about 4.87 million people. This small population requires much less energy. Additionally, Costa Rica’s primary industries are tourism and agriculture versus energy-intensive industries such as mining or manufacturing. Heavy rains have also helped four big hydroelectric dams run above their usual capacity, allowing the country to turn off its diesel generators…

❝ While Costa Rica is undoubtedly setting an example in terms of how much focus it places on environmental sustainability, it also faces its own challenges. [Politicians] recently delayed its goal of becoming carbon-neutral by 2021 to 2085. However, based on the progress the country has already made, 365 days of zero fossil fuels is surely on the horizon.

Comparing Costa Rica to West Virginia is silly, of course. South Carolina is closer in size. The population is almost identical. Tourism and agriculture are as important as in Costa Rica.

South Carolina’s GDP – and per capita GDP – is more than double the same measures in Costa Rica. Annual budget to run South Carolina is about a third larger than that of Costa Rica. Obviously South Carolina – given the inclination, dedication to human costs – could achieve much the same. As could many American states.

American politicians and the voters who put them in office have other priorities. In the rare instances when they concern themselves at all with a better life for all.