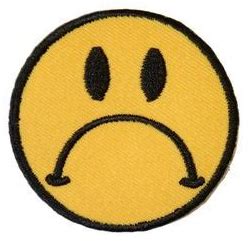 Several data scientists have quit their jobs at Facebook following the presidential election over frustration at the company’s unwillingness to crack down on hate speech and misinformation coming from right-leaning pages. In a goodbye note they wrote and shared companywide, as seen by BuzzFeed News, the departing employees specifically said their extensive efforts to put out flames have been meaningless because of Facebook’s, “very apparent interest in propping up actors who are fanning the flames of the very fire we are trying to put out.”

They concluded that, while Facebook has continued developing its automated tools and been successful at reducing violence reports through targeted interventions, it’s never going to be enough so long as the company continues turning a blind eye to hateful content shared by the likes of Trump and right-leaning pages…

Surprise, surprise. Smoke and mirrors are generally sufficient to ease consciences for advertisers…and Zuckerberg. Time will tell if the unruly horde of users will act up and reduce FB profits. 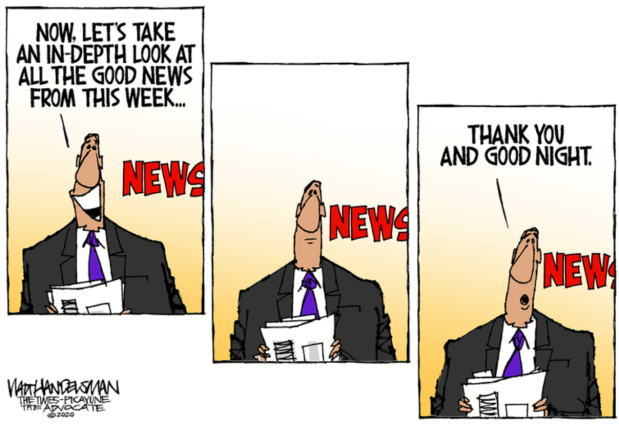 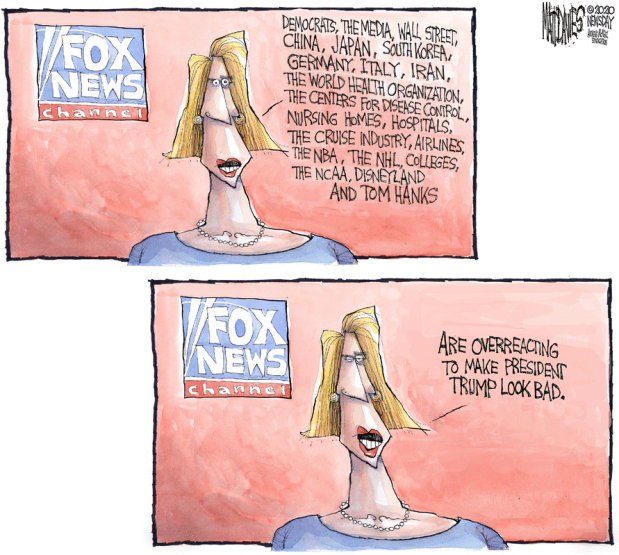 Fake news is a problem, everybody knows that. When technology helps bad actors spread lies and sow discord, it’s bad for democracy, which relies on citizens making considered judgments at the polls. It’s also a boon to authoritarians, who can stamp out criticism and bury unfavorable news by creating confusion about what’s true and what’s false.

The more interesting question is, what kind of problem is it?…

Two recent data points offer some hope. Last week, we wrote about big social media companies’ decisions to ban the conspiracy theorist Alex Jones, the latest sign that the big websites where fake news often spreads are becoming more engaged with the problem. Less well publicized was the fact that DARPA, the Pentagon’s research and development arm, has been making progress in developing tools that can detect so-called “deepfakes,” the ultra-realistic fake audio and video created using artificial intelligence that some people worry could unleash a torrent of politically-motivated fakery.

Part of the problem with fake news is that people tend to believe what they want to believe – technology won’t solve that. But with industry and government both now paying closer attention, maybe, just maybe, technology can make the problem more manageable.

Wonder what might affect the levels of “ignorant” and “gullible” in the United States? 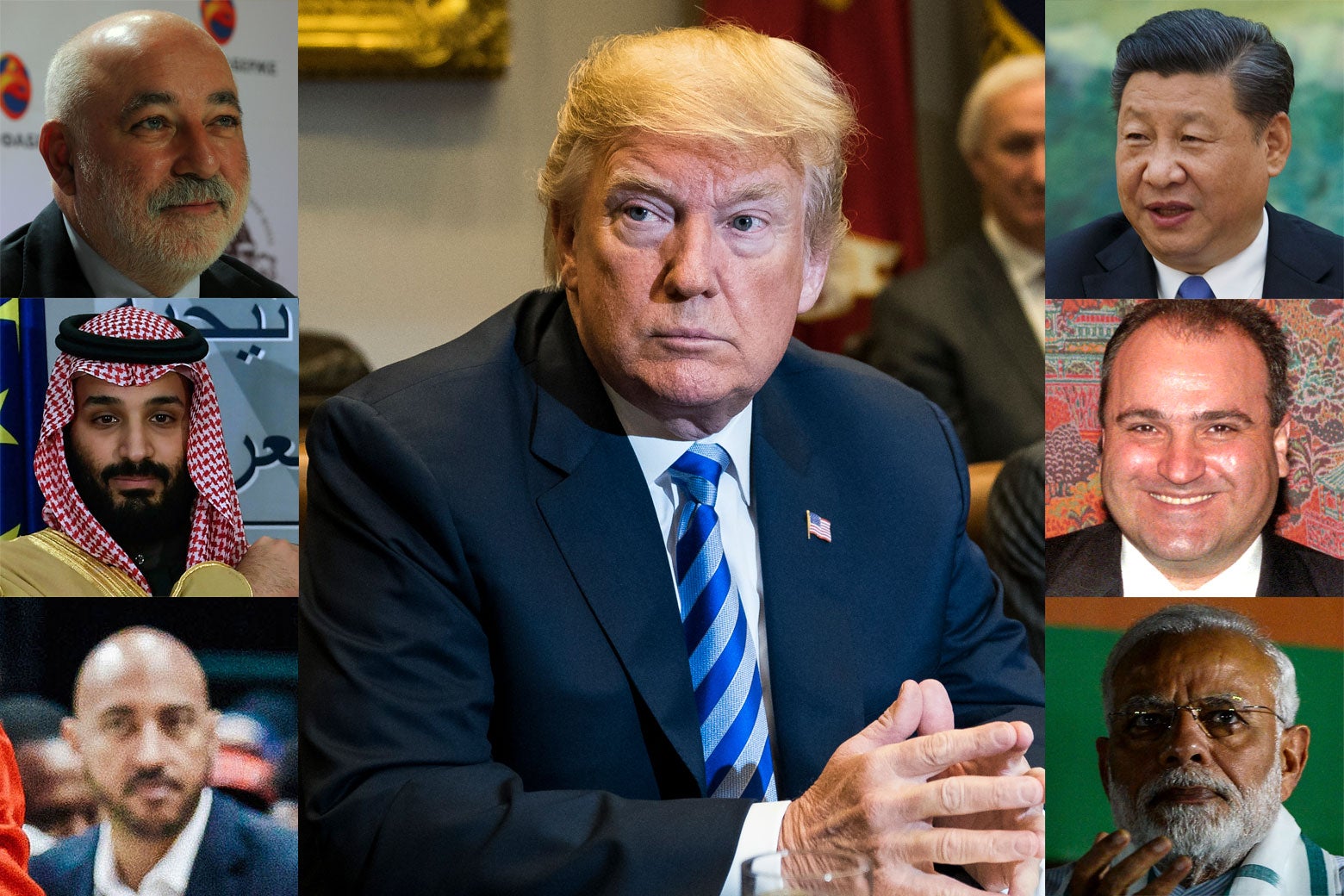 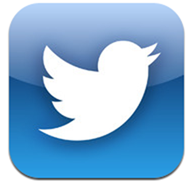 ❝ I began sharing my work online two decades ago as one of the early financial bloggers. I started on Yahoo Geocities in the 1990s, Typepad in 2003, and finally on WordPress at my own domain in 2008. That is where the Big Picture still resides…

Alas, a classic case of the tragedy of the commons struck, rendering comments mostly worthless as they were overrun with spam advertising and trolls. Managing them was a giant time suck, with no effective technology solution. It was with some reluctance that I finally decided to close down my blog comments. For the same reasons, you will not find a comment section below my Bloomberg View columns.

❝ Jack Dorsey, Twitter’s chief executive officer, seems to be making some progress in the company’s response as it begins cleaning up its act and banning some of the most egregious offenders. It has also given users more tools to help them avoid the worst of the trolls. This is good news for those of us in the financial community, as Twitter is a tremendous resource.

Reading discussions between a few law professors about their Twitter usage (see this and this) reminded me of this. Because I find Twitter to be enormously helpful, I want you to also take advantage of its resources. Here are a few ideas that can help you, too…

RTFA. We can always use more suggestions about dealing with the ego-smitten or simply corrupt folk who take up otherwise useful space online. 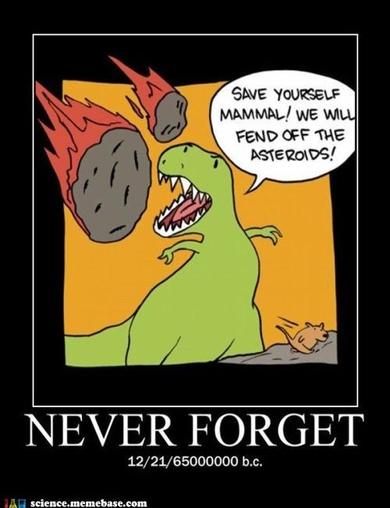 ❝ While scientific conspiracy theorists used to seem like a small subset of the population—a population that stayed hidden in secluded closets surrounded by tinfoil and private chatrooms — we have seen dramatic shifts in the past few years. From people who fearmonger about vaccines to people who fearmonger about GMOs to professors at Columbia University who knowingly and intentionally promote pseudoscience for personal gains — we have seen just how prevalent and deeply rooted scientific misinformation is.

❝ Luckily, although the internet is replete with sensationalism and outright lies, it is also home to free, reliable, and (perhaps most importantly) interesting science information. Access to education remains a global issue, but if you have an internet connection, there is a wealth of books, courses, databases, infographics, videos, and interactive learning modules that are aimed at bringing knowledge directly to your home. And believe it or not, a lot of it comes from science communicators and educators that uphold the highest levels of both accuracy and quality.

❝ In August of 2016, NASA announced that they were opening up their research library to the public. In the release, NASA stated that “all NASA-funded authors and co-authors (both civil servant and non-civil servant) will be required to deposit copies of their peer-reviewed scientific publications and associated data into NASA’s publication repository called NASA PubSpace.” The database has been alive and well since that time, and it is host to a plethora of peer reviewed research articles from experts. You can access these articles and read the findings without any third party commentary or analysis.

❝ ScienceMatters is a science publishing company that aims to change people’s perspectives on science (and scientific research) by providing a more democratized platform — one that all individuals can access. You can head to that site to find content that contains verified observations made by scientists. Forget the story. Just get the data. Other peer review platforms that also aim to bring science to the world include both eLife and Frontiers.

So, the excuses for using something rolled out into the interwebitubes to validate someone’s dream-state analysis and mock vanilla-syrup high – become less justifiable than ever. Want to impress me with the newest shiny conspiracy theory about why Americans and our imitation democracy elected the Fake President? You’ll need to come up with sources that stand the test of peer review publication.

Maybe containing a bit more than the “stupid” and “ignorant” we already know about. Yes, I realize that may be sufficient. 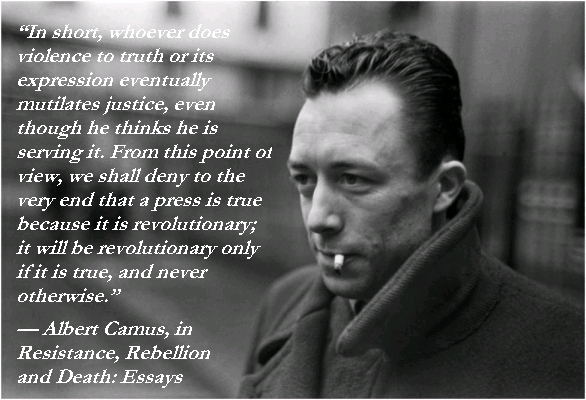