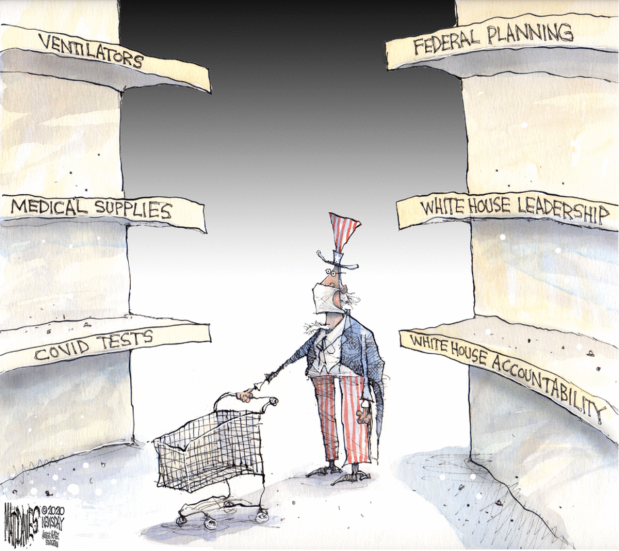 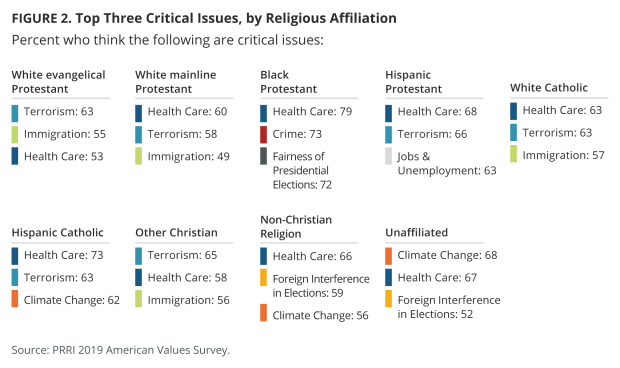 Look who’s doing all the “cowrin”. 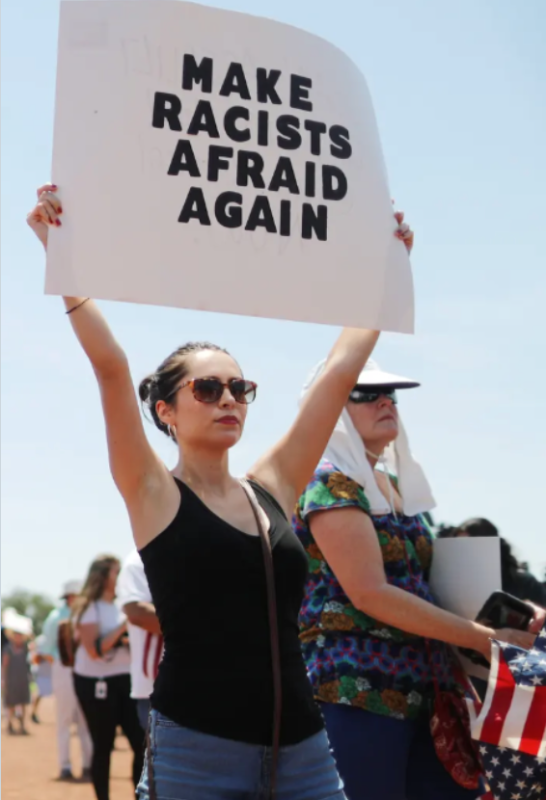 The American Dream maintains its mythic status even as it declines steadily. Political charlatans, self-described as conservative more often than not seem to have offered the best lies. The liberal flavor [in my lifetime] can be moved by the courage of citizens to grow backbone. Sometimes.

❝ Tofurky is searing mad over Arkansas’ new food-labeling law that prevents makers of meatless meat products from using words such as “burger,” “sausage,” “roast,” “jerky,” and “meat” in their labeling.

Instead, veggie burgers and sausages will have to be served up with unappetizing descriptors like “savory plant-based protein.”

❝ The law is Act 501, with the lengthy title “To Require Truth in Labeling of Agricultural Products that Are Edible by Humans,” which passed the Arkansas State Legislature back in March. It essentially states that only animal-based products can be called “meat” or be labeled with the names of common meat products. Foods can only bear meat-related terms if the product is “derived from harvested livestock, poultry, or cervids [deer family members],” according to the law.

This is, of course, a straight-up matter of politicians on the take from corporate meat-packers, producers of traditional meat products afraid of competition. No surprise anywhere in the realm of American politicians fulfilling their job description of pimps for hire. 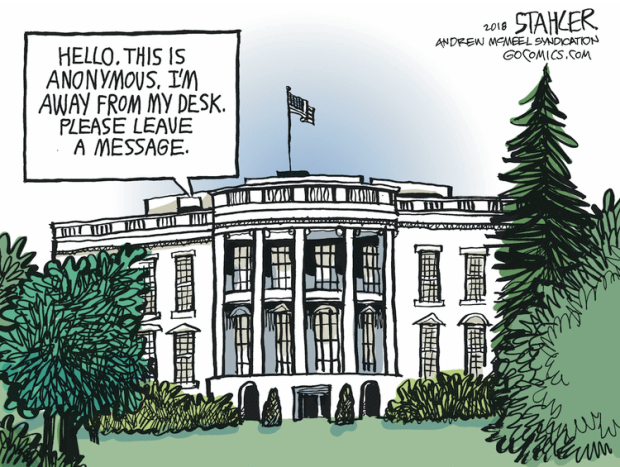