The buried Cold War treasure has all the comforts of home. Running water. Electricity. Plenty of space to park a car — or a thermonuclear warhead.

The 174-foot inverted tower of reinforced concrete with a two-story launch control center — a Cold War-era missile complex that once housed the earliest intercontinental ballistic missile, the Atlas-F — recently hit the market…

The structures, built to withstand an indirect nuclear strike, were short-lived as the advent of cheaper and more fuel-stable rockets like the Minuteman made them obsolete…A half-mile north of U.S. 34, the York site was the last of…12 to be decommissioned in April 1965, and soon they were sold to the public.

Guess the new owner couldn’t figure out anything fun or useful to do with this one. Frankly, I don’t know what I’d do with one either. But, RTFA. You may be the fortunate buyer..

American fascism will be ultra-American. It will reject the atheism and statism of European models; it will be self-righteous, certain of its own innocence, and understand itself as libertarian. Nativist agrarianism goes to the heart of these American populist mythologies, as it did to the rhetoric of both Mussolini and Hitler, promising to regenerate the nation – to make it great again. It elevates an authentic, preferably rural, national folk and defines them as “real Americans”, while denying first the loyalty, then the citizenship, then the humanity of everyone else. That authoritarian, nativist solutions to political problems did not find traction in the US in the 1930s does not prove that they never could; American exceptionalism did not immunise it against fascism, and it had its own organically ­fascistic movements that enjoyed popular support and sought entrenched power ­during the interwar years.

A sound, informative and interesting article. Something the average American isn’t likely to read. Certainly not in their local newspaper. A useful addition to your mental stack of political history and analysis.

Or do you think the bigots, hate-filled profiteers and just plain fools marching behind the figurehead of Donald Trump will vanish in a puff of stage-magician smoke when he finishes losing his re-election bid?

Leading drug makers rang in the new year by once again raising list prices of their drugs—this time on more than 250 of them, according to an analysis reported by Reuters…

The larger price tags applied to a range of medications, from blood thinners to cancer therapies and treatments for respiratory conditions, HIV, arthritis, and multiple sclerosis.

Nearly all of the increases were below 10 percent, according to the 3 Axis analysis. So far, the median price increase is around 5 percent, though additional price increases could still be announced.

Don’t worry. They’re not doing themselves any harm. As of November, the 2019 inflation rate was 2.1 percent. 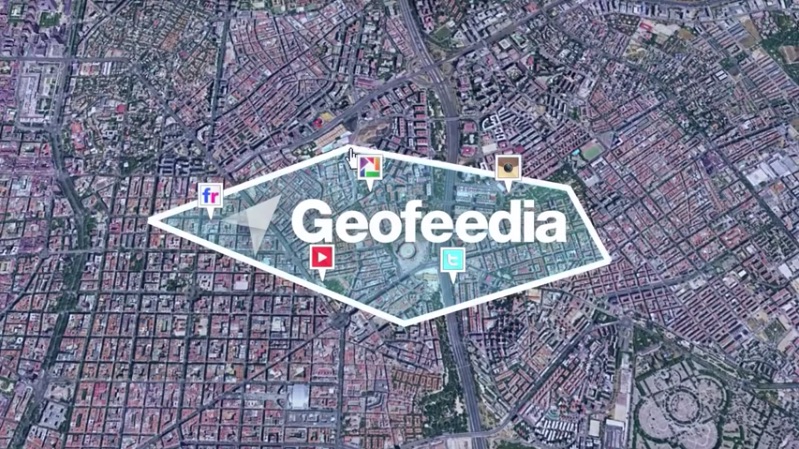 A four-year-old U.S. boy who announced to his teacher at school snack time that he wanted to share pulled nine bags of marijuana out of his jacket pocket…Police in Meriden, Connecticut were called to Hanover Elementary School Tuesday afternoon after the young special needs student displayed the drugs, authorities said.

“What’s so disheartening is this is really an adult issue and problem and adult behavior put a student at risk,” Meriden schools superintendent Mark Benigni told Reuters.

“This student had no idea what he brought to school or what the substance was,” he added.

Authorities are not releasing the names of the student or parents and police said there is a possibility for arrests pending the outcome of the investigation.

The coppers should smack daddy on the wrist for being extra dumb about hiding his retail stash. Unless he was more than extra dumb and just wanted his kiddie to build up his business with free samples?

Available: Mountain property. Convenient to nowhere. Accessible via deteriorating roads. Features one mountain containing a 5-mile U-shaped tunnel, going nowhere. Use the railroad tracks in the tunnel at your own risk. On-site buildings do not meet OSHA standards. Must be willing to deal with three government landlords. Property encumbered by lawsuits galore.

That, in essence, is a description of Yucca Mountain, Nevada.

For 30 years, the mountain was the presumed site of the nation’s nuclear waste repository. Billions were spent studying and preparing the mountain to receive used fuel from the nation’s 103 commercial nuclear power plants.

But after the Obama administration killed plans for the nuclear dump — and here is some of why it was killed — Sen. Harry Reid, D-Nevada, asked the Government Accountability Office to look for other uses for the 230-square-mile site a two-hour drive from Las Vegas.

On Monday, the GAO released a list of 30 alternative uses for Yucca Mountain…

— A commercial energy park for nuclear, solar and wind power generation.
— A command center for unmanned aerial vehicles.
— A training site for first responders.
— A secure data storage site.
— A strategic petroleum reserve for the western part of the country.
— A facility for research on highly infectious diseases.
— A university to teach mining techniques…

Any agency with an interest in Yucca will find one other obstacle: getting into the facility. When the government shut down the site, it closed access and shut down utilities and a system used to ventilate radon gas. GAO investigators decided to forgo a visit to the mountain after learning that reopening the tunnel for a day would cost $20,000 to $50,000.

The Department of Energy development of this project could serve as an historic example of the inherent corruption of political management of national tasks in the United States. Decades of stealing from taxpayers, ignoring safety concerns, lying about studies, distorting and forging scientific studies to suit politicians and greedy developers. I don’t think they left anything out.

An estate agent in Sweden is offering a house with the remains of a medieval resident included in the price.

The property, built in 1750 in Visby, on the Baltic Sea island of Gotland, has a tomb and skeleton in the cellar.

The starting price for the three-bedroomed house, where the skeleton is visible through glass in the cellar, is 4.1m Kronor ($640,000).

The property was built on the foundations of a Russian church, abandoned during the Middle Ages.

“It’s harder to get closer to history,” estate agent Leif Bertwig said of the house, according to Sweden’s Helagotland website.

Ever dreamt of controlling a dot-gov or dot-edu? A hacker is selling access to dozens of military, government, and university Websites for $55-499 a piece.

Discovered by security firm Imperva, the hacker advertises varying fees, services, and proofs for cracking into .mil, .gov, and .edu sites around the world.

The priciest, access to the homepage of the U.S. Army, National Guard, and Army Forces, goes for $499 each, followed by access of university and governmental Websites. You’ll also find passes to the Italian Official Government Website for $99 or a Taiwanese educational center for $88…

Brian Krebs of Krebson Security said he saw the back-end evidence of the hacks and found them legit.

“Amid all of the media and public fascination with threats like Stuxnet and weighty terms such as “cyberwar,” it’s easy to overlook the more humdrum and persistent security threats, such as Web site vulnerabilities. But none of these distractions should excuse U.S. military leaders from making sure their Websites aren’t trivially hackable by script kiddies,” he wrote on his blog.

You wonder if the official webmanagers of all these sites even keep up-to-date with the world of patches?