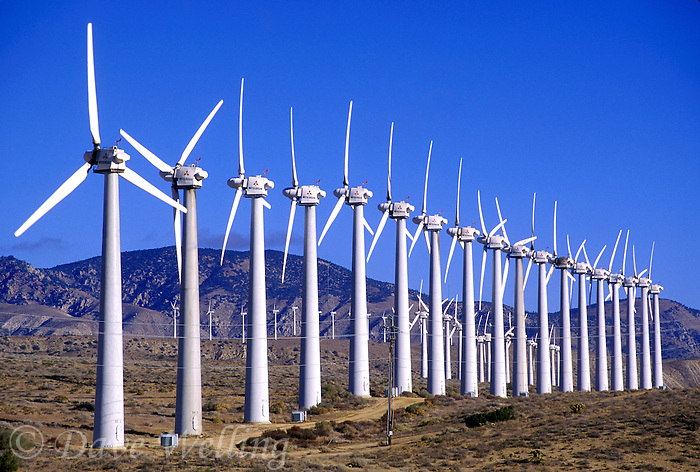 Vatican City wants to become the first C02 free country in the world through the use of electric mobility and renewable energy.

During the conference, Vatican City, along with Opel and Italian energy company Enel, promised to develop a sustainable mobility program for the smallest country in the world.

The Opel Ampera-e isn’t a bad place to start, its 520 km of NEDC rated range dwarf its next closest competitor by at least 100 km.

Yes, it is a Chevy Bolt – the German version produced by Opel.

She looks as innocuous as Miss Marple, Agatha Christie’s famous detective. But also like Miss Marple, Julia Hirschberg, a professor of computer science at Columbia University, may spell trouble for a lot of liars. That’s because Dr. Hirschberg is teaching computers how to spot deception — programming them to parse people’s speech for patterns that gauge whether they are being honest.

For this sort of lie detection, there’s no need to strap anyone into a machine. The person’s speech provides all the cues — loudness, changes in pitch, pauses between words, ums and ahs, nervous laughs and dozens of other tiny signs that can suggest a lie…

Programs that succeed at spotting these submerged emotions may someday have many practical uses: software that suggests when chief executives at public conferences may be straying from the truth; programs at call centers that alert operators to irate customers on the line; or software at computerized matchmaking services that adds descriptives like “friendly” to usual ones like “single” and “female.”

The technology is becoming more accurate as labs share new building blocks, said Dan Jurafsky, a professor at Stanford whose research focuses on the understanding of language by both machines and humans. Recently, Dr. Jurafsky has been studying the language that people use in four-minute speed-dating sessions, analyzing it for qualities like friendliness and flirtatiousness. He is a winner of a MacArthur Foundation fellowship commonly called a “genius” award, and a co-author of the textbook “Speech and Language Processing.”

“The scientific goal is to understand how our emotions are reflected in our speech,” Dr. Jurafsky said. “The engineering goal is to build better systems that understand these emotions…”

The practical political goal – from those most likely to fund this research – is to better spy on citizens of any nation.

For her continuing research, Dr. Hirschberg and two colleagues recently received a grant from the Air Force for nearly $1.5 million to develop algorithms to analyze English speakers and those who speak Arabic and Mandarin Chinese…

David F. Larcker, an accounting professor at the Stanford Graduate School of Business, audited a course in computer linguistics taught by Dr. Jurafsky and then applied its methods to analyze the words of financial executives who made statements that were later disproved.

These executives were, it turned out, big users of “clearly,” “very clearly” and other terms that Joseph Williams, the late University of Chicago professor who wrote the textbook “Style,” branded as “trust me, stupid” words.

No mention of political campaigns, budgets developed by Congressional hearings.

The Beijing Olympics met, if not exceeded, many of its pledges to be environmentally friendly, says the United Nations Environment Program (UNEP).

A study launched at a major U.N. environment meeting in Kenya said the organizers had made big efforts to cut air pollution and invest in public transport and renewable energies. Overall, the report by independently appointed assessors concluded Beijing had raised the environmental bar for such mass spectator events and left a lasting legacy for the city.

“The public attention of the world focused on the Beijing Games and whether the authorities could pull off a landmark event on many fronts including the environment,” said UNEP Executive Director Achim Steiner…

The report said Chinese authorities spent more than $17 billion on environmental projects for the Games last August, exceeding their pledges in several areas including tree-planting and improving air quality by reducing vehicle emissions.

It also praised the Games’ organizers for accelerating the introduction of energy-efficient infrastructure in Beijing — more than a fifth of electricity consumed in all the venues came from renewable sources.

If you only read American newspapers this would be an almighty shock to your system. Did you miss any photos of a typical gray and misty tropical Asian sky – labeled as pollution exceeding Los Angeles?

No one says Beijing and China have achieved the goals still before them in environmental pollution and ecology in general; but, turning your back on large-scale achievement because it doesn’t suit nutball politics is absurd. Just another reason why the trust level of journalists – in countries like the UK and US – is plummeting to match the politicians of both nations.