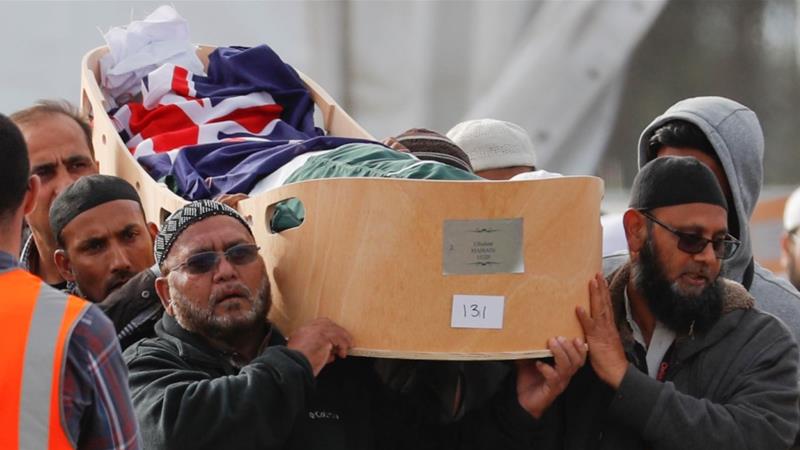 ❝ As part of Al Jazeera’s elaborate infiltration of the United States’ gun lobby, I assumed the role of a gun advocate, pretending to campaign for a repeal of Australia’s rigid, gun control laws, and pretending that I wanted more firearms in the hands of Australian citizens.

In fact, I disagree with all of those things. I believe the gun lobby’s efforts to conceal the truth, which concerns public safety and constitutional rights, should be brought to light.

❝ …I’d never worn a hidden camera or claimed to love guns. In fact, I’d only fired a gun a few times on a friend’s farm. I didn’t know a Glock from Luger and I’d never seen an assault rifle.

That didn’t matter, Peter Charley said. He was looking for someone with the ability to “work a room” and knowledge of people, business and finance. I would be trained thoroughly in the journalistic requirements, as well as the handling of guns.

RTFA. I’ve known folks who performed similar tasks for the civil rights movement…including one brave young man who infiltrated the KKK. Dangerous is the minimal description of the job.

❝ …when a fire alarm went off inside Marjory Stoneman Douglas High School and teachers began screaming “Code red!” as confused students ran in and out of classrooms, Delaney Tarr, 17, knew what to do. Run to the safest place in the classroom — in this case, a closet packed with 19 students and their teacher.

❝ “I’ve been told these protocols for years,” she said. “My sister is in middle school — she’s 12 — and in elementary school, she had to do code red drills.”

This is life for the children of the mass shooting generation. They were born into a world reshaped by the 1999 attack at Columbine High School in Colorado, and grew up practicing active shooter drills and huddling through lockdowns. They talked about threats and safety steps with their parents and teachers. With friends, they wondered darkly whether it could happen at their own school, and who might do it.

❝ Now, this generation is almost grown up. And when a gunman killed 17 people this week at Stoneman Douglas High in Parkland, Fla., the first response of many of their classmates was not to grieve in silence, but to speak out. Their urgent voices — in television interviews, on social media, even from inside a locked school office as they hid from the gunman — are now rising in the national debate over gun violence in the aftermath of yet another school shooting.

Most of our politicians – both sides of the mythical aisle – are taking their guidance from pimps for the gun industry. Not the people who specialize in sporting firearms; but, the greedy bastards who’ve grown fat over decades of taxpayer money poured into the military-industrial complex. They found a whole new market in fear-bound gun buyers. People so afraid of someone taking away their assault rifles they buy another half-dozen every time the NRA says “BOO!”

Let’s see if the kids can do it! Can they shake up the lame-ass political creeps who feel their shorts expand into safe re-election mode when that annual check rolls in the door from the NRA?