Members of the public in Woodland, North Carolina, expressed their fear and mistrust at the proposal to allow Strata Solar Company to build a solar farm off Highway 258.

During the Woodland Town Council meeting, one local man, Bobby Mann, said solar farms would suck up all the energy from the sun and businesses would not go to Woodland, the Roanoke-Chowan News Herald reported.

Jane Mann, a retired science teacher, said she was concerned the panels would prevent plants in the area from photosynthesizing, stopping them from growing…

She also questioned the high number of cancer deaths in the area, saying no one could tell her solar panels didn’t cause cancer.

Yes, there are plenty of folks throughout the whole United States as ignorant, backwards and foolish as the citizens of Woodland, North Carolina. Still, the Solid South remains a leading candidate for out-of-date, out-of-time, out-of-the-running for the advancement of any business or project that’s progressed beyond a 19th Century skillset.

❝ A British woman has been in the news recently for diagnosing herself with a sensitivity to electromagnetic radiation and sleeping in a $500 EMF-blocking sack. She reportedly stays in the sack, from time to time, for 30-hour stretches.

❝ Now seems like a good time to remind readers that there is no evidence to support the idea of “electromagnetic hypersensitivity.” The World Health Organization calls it “idiopathic environmental intolerance with attribution to electromagnetic fields,” or IEI-EMF.

RTFA for tests, laughs, and assorted commentary on the topic. Just checked back through this – my personal blog – and the first time I addressed this kind of blather was in 2008.

“To the devotion [to him] of patriots”

❝ President Donald Trump delivered an utterly spiritless speech to the U.N. General Assembly on Tuesday, a speech aimed entirely at a domestic audience, touting nationalism and thick borders as the solutions to all problems, lacking even the pretense of fealty to the principles or worth of international organizations such as the one he was addressing.

❝ “The future does not belong to globalists. The future belongs to patriots,” he said early on…He said nothing about the role that alliances, coalitions, or the United Nations itself might play in laying or protecting that path. He mentioned America’s traditional allies only once, to complain—as he has on many occasions—that they aren’t paying “their fare share of the tremendous defense burden.”

❝ In return, the speech drew no applause from the gathering of world leaders, except for a tepid round at its conclusion. Trump didn’t seem to mind.

Who would expect him to care? Perhaps, a few of the ignoranus voters who hope that somehow they will profit from his policies. No doubt, those with 7-figure incomes may get to 8 or 9. The rest get silence. His flunkies in Congress probably have a built-in mute button by now. 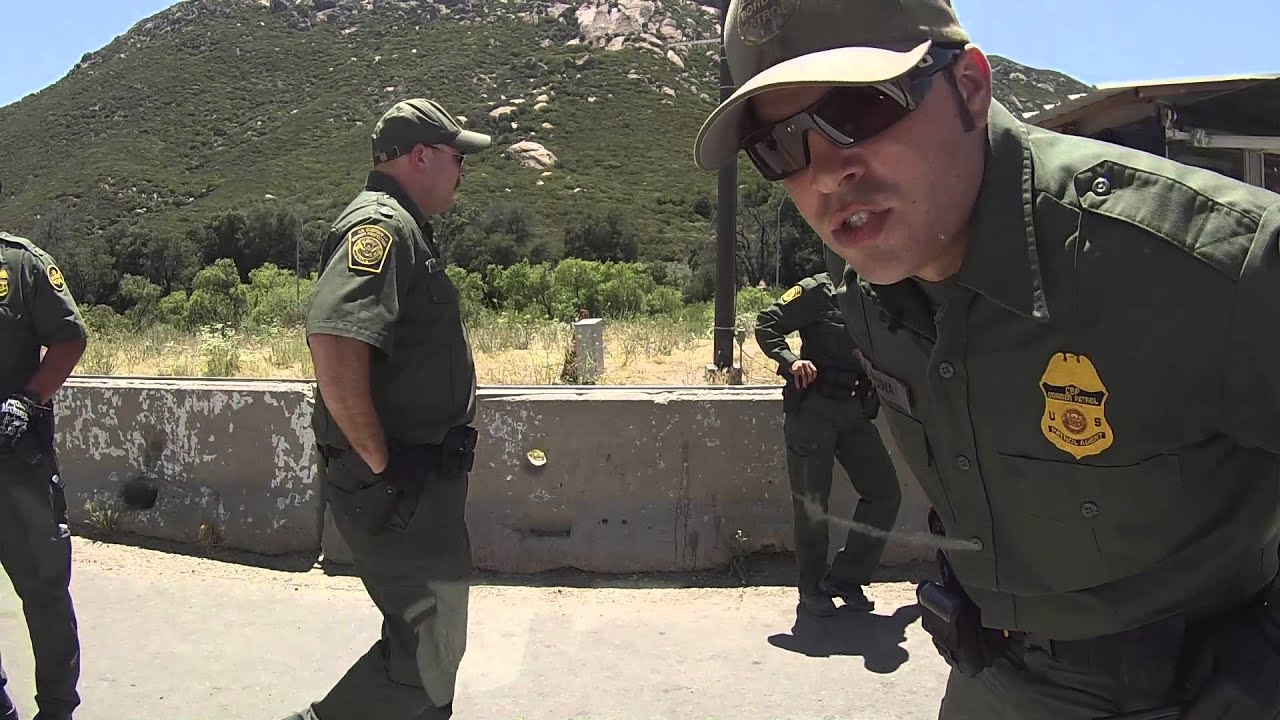 ❝ A large measles outbreak in Washington state shows no sign of abating.

According to the State Department of Health, there are now at least 54 cases of the illness, all but one of which were located in Clark County, Washington, just across the river from Portland, Oregon. Directly to the south, the Oregon Health Authority has reported at least four cases. Within Clark County, the vast majority of diagnoses are of children 10 years old or younger.

❝ Measles — an airborne virus that can lead to lung infections, brain damage, and death in the worst cases — was responsible for thousands of deaths in the U.S. each year prior to the discovery of a vaccine in 1963. Measles was declared eliminated in the U.S. in 2000, but in the last year, there has been a worldwide resurgence of the virus, with cases increasing 30 percent, according to the World Health Organization (WHO). One of the main drivers of this trend is a growing reluctance to vaccinate children, so much so that the WHO listed the anti-vaccination movement as one of its top ten threats to global health in 2019…

❝ According to a 2018 study by the American Journal of Public Health, combating the problem has been made even more difficult by Russian trolls spreading disinformation on the subject. As ThinkProgress has previously documented, Kremlin-backed disinformation agents have specifically focused on wedge issues designed to divide Americans — like Black Lives Matter and immigration issues. Anti-vaccination, it seems, has also fallen into that category.

Ignorance ain’t bliss, folks. It can kill your children and the kids around them. RTFA!

I grew up in the age when the only vaccine available for regular childhood vaccination was for diphtheria. It was common practice every spring among my playmates to gather in the schoolyard first nice day we were allowed outdoors at recess and see who didn’t make it through the winter. We lost one or two kids every winter. Even though measles could and would land in our factory town any time in the year, winter was always the most worrisome. Flu was a big killer. And, yes, we worried as much about polio in the summer. Still, the number one killer in our neighborhood was measles.