He was able to leave the air conditioner on in the Tesla while he ran the drag strip! 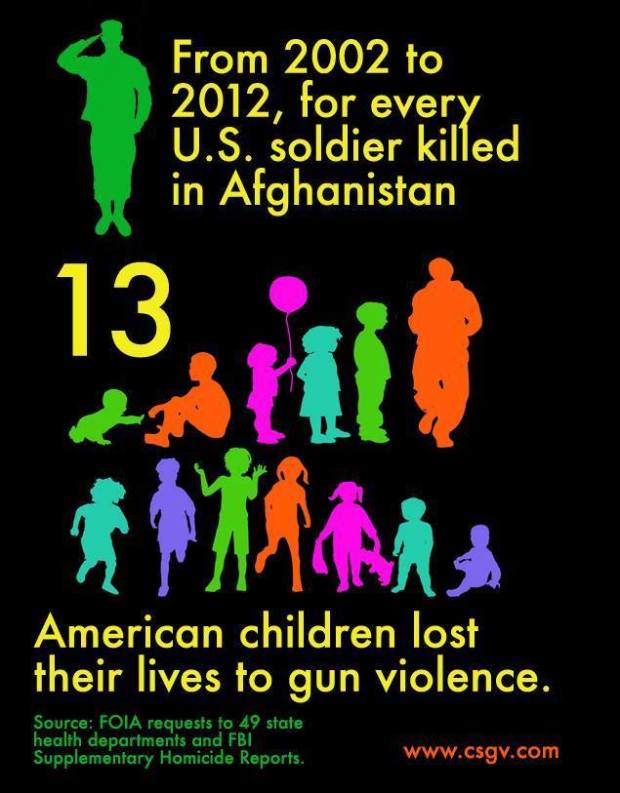 Comedian Jay Leno cancelled his participation in hosting a gun event next year, less than 24 hours after three reform groups created a petition asking the former “Tonight Show” host to think twice about associating himself with the organization.

Leno was scheduled to moderate the 2015 Shooting, Hunting, Outdoor Trade (SHOT) Show in Las Vegas, an annual event backed by the National Shooting Sports Foundation (NSSF). The trade association is a pro-gun lobbying group based in Newtown, Connecticut, where 26 people, including 20 first-graders, were shot and killed at Sandy Hook Elementary School in December 2012.

“When it came to his attention that this was actually a pro-gun lobby show, he immediately cancelled his appearance,” Bruce Bobbins, spokesman for Leno, told msnbc. The gig was presented to the comedian as a sportsman show, which he assumed focused on hunting, Bobbins added…

Members of the Newtown Action Alliance said Leno called the chairman of their group Wednesday night to inform her of his decision and to reveal that he wasn’t aware NSSF is based about three miles from the site of the shooting rampage.

NSSF publicly opposes gun-reform legislation, including bills that would close the loophole in the federal background checks system. Under the law, buyers can purchase firearms at gun shows and on the Internet without passing background checks.

Leno doesn’t consider himself a conservative. I do. I consider him an old-fashioned American conservative which means he still cares for people and human rights – and doesn’t let his political life be governed by the elitist ideology of today’s Republican Party. He certainly doesn’t care to be seen as a flunky for one of the most reactionary segments of our nation’s corporate hierarchy.

Here’s a fun bit of trivia: Jay Leno has driven his Chevrolet Volt nearly 11,000 miles and doesn’t have a single gas station receipt to show for it. According to The New York Times Wheels blog, Leno has had his plug-in for 11 months and, as he told them, “I’ve never had to put gas in it yet… They gave it to me with a full tank of gas. I’ve used less than half of that.”

Given that Leno has an entire fleet of gas-swilling rides in his garage, he can just take the Volt out whenever he knows he can get to Point B and back without refueling. You have to be kind of careful to put 11,000 miles on a Volt without ever going more than 40 miles (plus or minus) at a stretch. Luckily, Leno said his commute is less than 35 miles a day, and so he uses the Volt as his daily driver.

Which matches the stats from the DOT which says the average American commute is 40 miles or less. Which is also why we’re considering an electric car for our next family vehicle – if and when my wife’s ancient Volvo ever kicks the bucket.

And we can find an electric car we can afford.