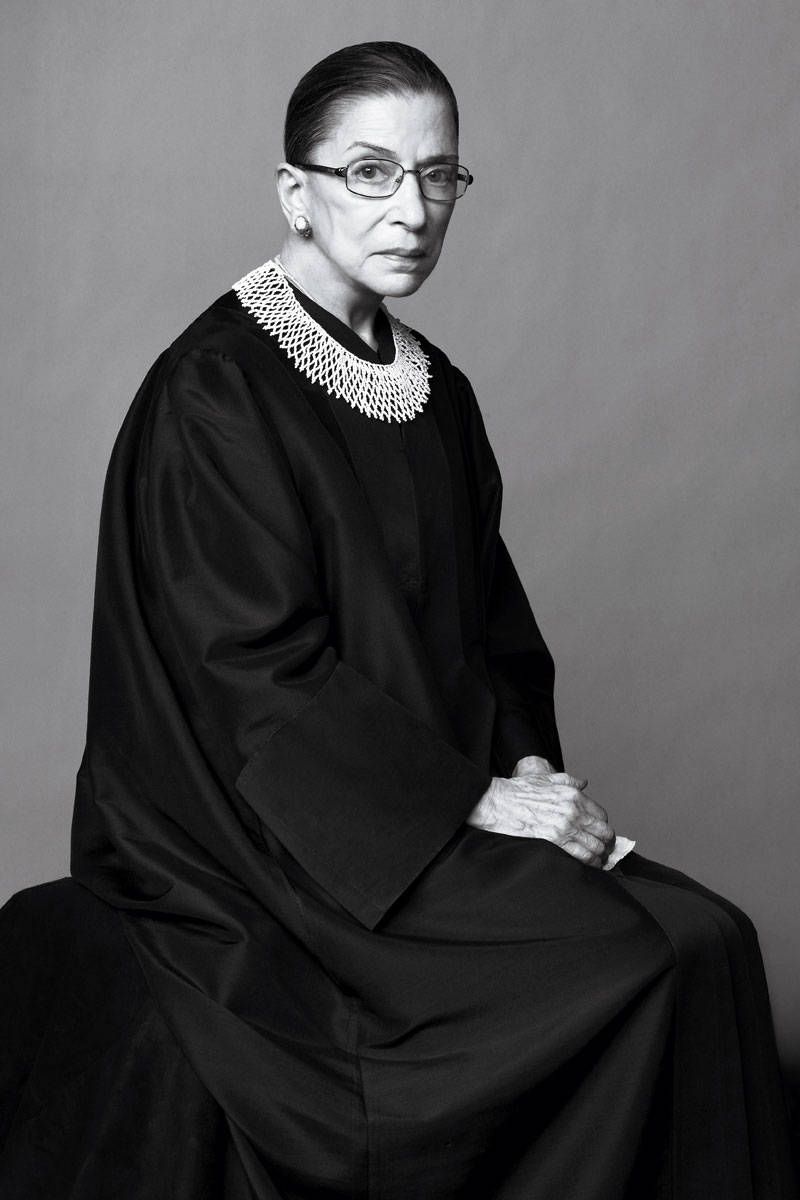 ❝ Supreme Court Justice Ruth Bader Ginsburg is the winner of this year’s $1 million Berggruen Prize for philosophy and culture. The award announced Wednesday by the Los Angeles-based Berggruen Institute honors Ginsburg, who started the American Civil Liberties Union’s Women’s Rights Project in the 1970s, for her pioneering legal work for gender equality and her support for the rule of law. The institute says Ginsburg will direct the money to charity… 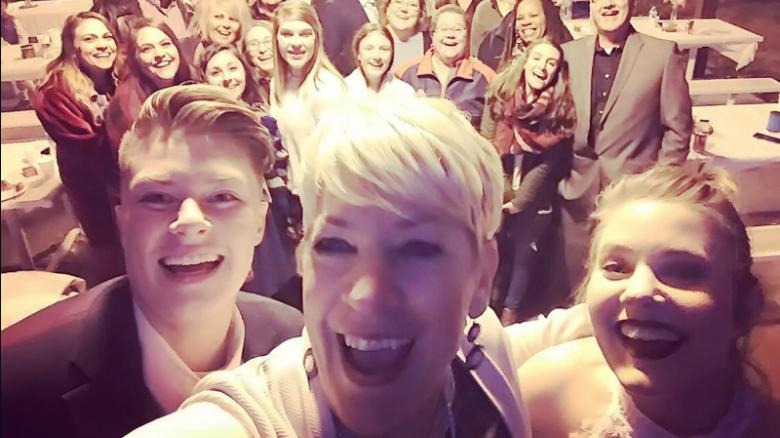 ❝ Four years ago, when Sara Cunningham came home from a pride festival in Oklahoma City, she was covered head to toe in glitter. She had spent the day offering free mom hugs or high-fives (“Not everybody’s a hugger,” she says) to passersby, and the love and joy she felt was palpable.

Unfortunately, so was something else.

Cunningham’s son is gay, and her experience at that festival led her and other ally mothers to form what is now “Free Mom Hugs,” a nonprofit organization that offers mother-like support to LGBT youth.

RTFA. Folks who feel love and decency towards all is critical to family and community. The kind of stuff mainstream religious folk – even many conservatives – believed when I was a kid. Not the religions and Trumpublicans that get all the headlines, nowadays.

Too many tears, this morning. Another freedom star shining in the night sky.

Wrongfully imprisoned when he was 27 years old

❝ As he walked into the Virginia sun after spending 33 years in prison for crimes authorities now say he didn’t commit, the fact that his parents weren’t there to see him become a free man weighed heavily on Keith Allen Harward’s mind.

“That’s the worst part of this,” said Harward, who choked back tears as he spoke about his parents, who both died while he was wrongfully imprisoned. “I’ll never get that back.”

❝ The Innocence Project got involved in Harward’s case about two years ago and pushed for DNA tests, which failed to identify Harward’s genetic profile in sperm left at the crime scene. The DNA matched that of one of Harward’s former shipmate’s, Jerry L. Crotty, who died in an Ohio prison in June 2006, where he was serving a sentence for abduction…

❝ Harward initially faced the death penalty, but a loophole in the law caused his capital murder conviction to be overturned in 1985, said Olga Akselrod, another Innocence Project attorney.

“The fact that this case involved an innocent man who faced the death penalty should terrify everyone, not just in the state of Virginia but also in the 31 other states that still have the death penalty,” Akselrod said.

❝ Harward said he’s heading to his home state of North Carolina with family, who acknowledged that it will take him some time to get used to his new world.

“Keith is stepping out of a time capsule into a different world. We’re going to try to help him all we can,” said his brother, Charles Harward.

Harward said he’s looking forward to having some fried oysters as soon as he can. Beyond that, he’s not so sure. He just excited to be free to do whatever he wants.

“Go out and hug a tree, sit in a park. Whatever I want to do. Because I can.”

The state of Virginia almost executed a man, they imprisoned him for 33 years on bite mark evidence that’s hardly conclusive in any scientific forensics lab. After the rape victim didn’t identify him.

If it weren’t for modern technology like DNA testing – and the dedication of efforts like the Innocence Project – states like Virginia would continue to lock away individuals on mediocre evidence. And Keith Allen Harward would still be in prison.