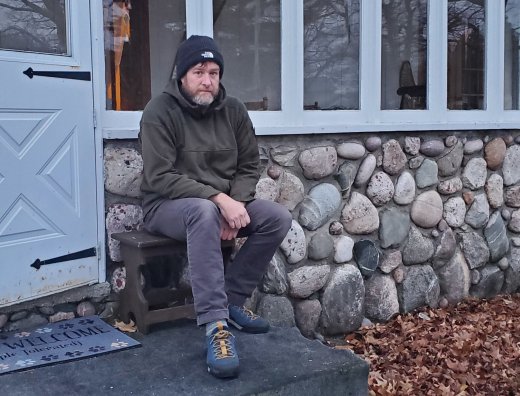 Todd Anderson is one of them

The day after Christmas, millions of Americans will lose their jobless benefits, according to a new study. And that could spell financial ruin for many people, like 44-year-old Todd Anderson in the small town of Mackinaw City, Mich…

His $362 a week in unemployment benefits is barely enough to live on. So he’s been selling off his belongings to try to get by — some cabinets he had, a pair of hiking boots. “I sold tools, tools of my trade,” he says. “I sold hoping that I can re-buy them as I get on my feet.”

Millions of people all over the country are living similarly close to the edge.

Solutions require action by Congress and the schmuck in the White House. The latter is already out of a job; so, he’ll continue to be worthless. Public pressure can be meaningful…especially on those members of Congress facing challengers, next year.