As early as the 1970s, public officials in Japan were concerned about a lack of adequate burial space in urban areas. They offered a variety of novel solutions, from cemeteries in distant resort towns where families could organize a vacation around a visit for traditional graveside rituals, to chartered bus trips to rural areas to bury loved ones. Beginning in 1990, the Grave-Free Promotion Society, a volunteer social organization, publicly advocated for the scattering of human ashes.

Since 1999, the Shōunji temple in northern Japan has attempted to offer a more innovative solution to this crisis through Jumokusō, or “tree burials.” In these burials, families place cremated remains in the ground and a tree is planted over the ashes to mark the gravesite…

While many families electing for tree burials do not explicitly identify as Buddhist or associate with a Buddhist temple, the practice reflects Japanese Buddhism’s larger interest in environmental responsibility. Perhaps influenced by Shinto beliefs about gods living in the natural world, Japanese Buddhism has historically been unique among Buddhist traditions for its focus on the environmental world.

All good news as far as I’m concerned. Over time, both of my parents were cremated and ended up in our family flower garden.

I wouldn’t mind just blowing in the wind up on top of the Caja del Rio mesa. Many fond memories of exploring walks up top. It commands the view to the West every day on my fenceline exercise walks.

…what both the Brownie and the iPhone accomplished went beyond technology. Separated by almost 100 years, they were decidedly utilitarian. The Brownie put photography in the hands of amateurs, and so has the iPhone.

They each contributed to the rise of the informal photograph in their respective eras. With the Brownie, people were taking the camera out to the beach, on cruise ships, and to other vacation destinations. Of course, the smartphone is even more portable. We are all carrying one now, and we have the ability to make pictures immediately wherever we are and share them almost simultaneously…

I own two lovely digital cameras. Slightly different eras, different form factors. I used them constantly to illustrate work on-and-offline for more than a few decades. I can’t recall the last time I took either of them with me for a walk of discovery, urban or otherwise. I take photos with my iPhone, just about every day. To what end, what purpose? Just read Om’s article. 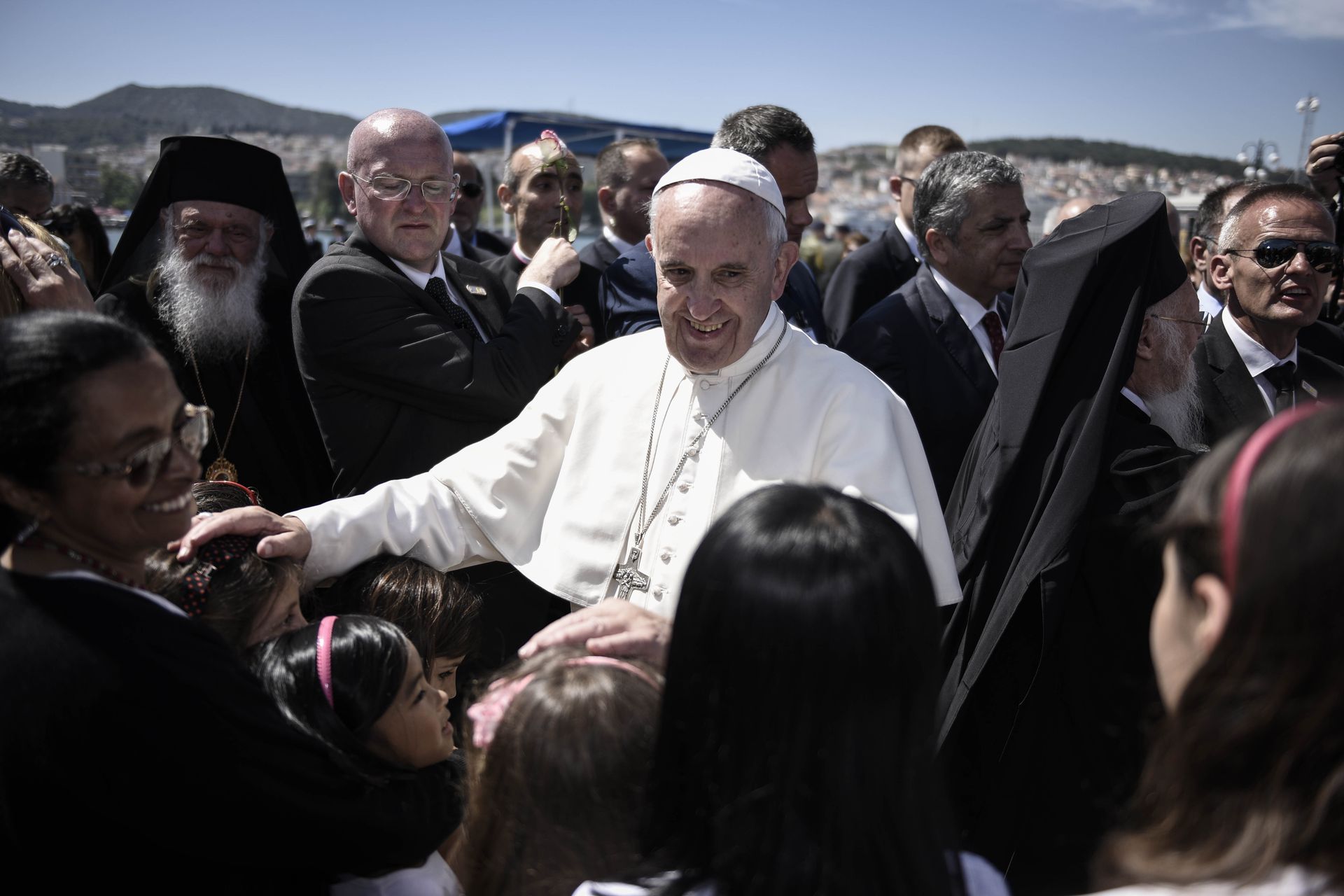 On Sunday, Pope Francis obliged, extending his apologies to all disenfranchised groups for the harm and offense the church may have caused.

“We Christians have to apologize for so many things, not just for this treatment of gays, but we must ask for forgiveness, not just apologize! Forgiveness! Lord, it is a word we forget so often!” he said.

❝ …On Sunday, Francis repeated his comments from 2013, extending them past himself to say, “Who are we to judge?”

“The questions is: If a person who has that situation, who has good will, and who looks for God, who are we to judge?” Francis said.

Yet, we live in societies all too often called to judge others by standards, definitions, ideology centuries out of date. If someone as deeply tied to the past as the leader of the Roman Catholic Church can find his way into the 21st Century and move willingly towards a modern understanding of human sexuality — what excuse remains for those who still choose hatred and fear.

Thanks to everyone who suggested this – GMTA.

I want one of these

Would you be interested in an electric car that travels 300 miles on a single charge but its battery costs about 70 percent less than today’s packs? It’s something to look forward to in the next few years, says lithium-ion battery research company CalBattery.

CalBattery has designed a new li-ion battery with a silicon-graphene anode promising a major improvement in battery energy density. The design is based on what the company calls its “GEN3” silicon-graphene composite anode material for li-ion batteries, the technology breakthrough for which was developed at Argonne National Labs. The company entered the li-ion battery cells into the Department of Energy’s 2012 Start UP America’s Next Top Energy Innovator challenge, and is a finalist in the competition.

Increased efforts to get EV tech into the marketplace have Nissan offering dramatically cut-price leases on their Leaf – and, now, some California Focus Electric dealers matching the rate. For as long as the cost of money is zilch, leases start to make as much sense as purchase.

The Ford EV’s aren’t yet available in my neck of the prairie; but, if they start to show up in the next year – at California lease rates – I’m beginning to think it worthwhile. Especially with consideration of rolling the deal over into a new purchase with Gen 3 batteries in a subsequent 3 or 4 years.