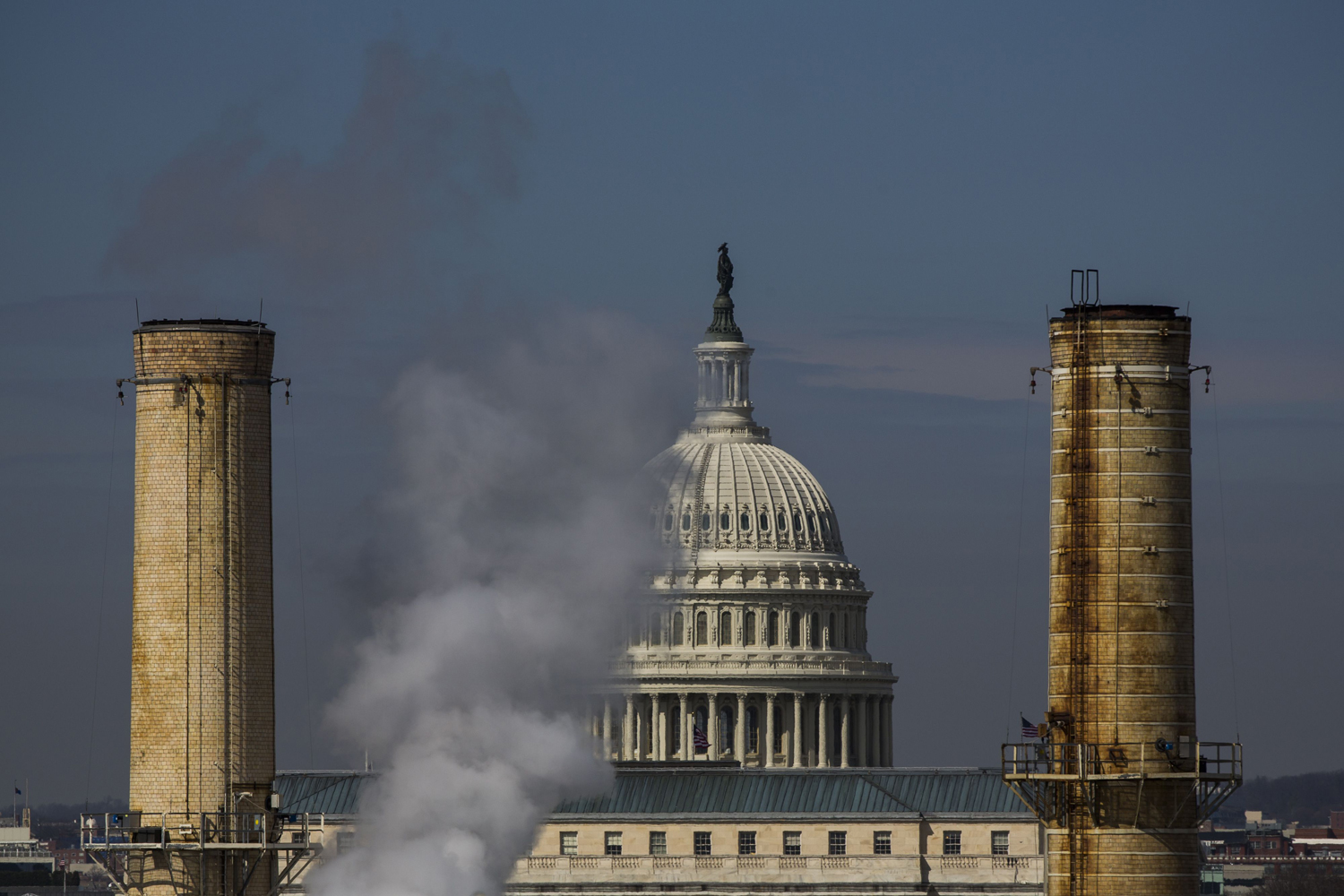 ❝ A casual observer of April’s House Energy and Commerce subcommittee hearing might think insulin prices just go up by themselves.

After all, the key industry executives filed opening statements to the congressional panel outlining patient-assistance programs, coupons and discounts — a range of price reductions that might make one think this life-or-death diabetes medication is easily affordable to the patients who need it….

❝ In fact, the price of insulin nearly doubled from 2012 to 2016 alone, triggering national headlines about the resulting hardships — sometimes deadly — suffered by people with the Type I-version of the condition who are left to ration insulin because it is too expensive for them to use as prescribed.

They disagreed a lot. All that counted was whose lies were the most believable. For years, no one has owned more members of Congress than Big Pharma. Giving a minimum of $15,000 a year to anyone elected to Congress. House or Senate. Big enough player? You get more. A lot more.

“In 2009, PhRMA spent about $25 million lobbying the government, Bloomberg said.

The trade association spent $6 million in the fourth quarter of 2018 and $10 million in the third, as it lobbied the Trump administration and federal government over a myriad of policies…”

“CNN said the pharmaceutical and healthcare sector spent $194 million lobbying the government in 2018. That amount does not include the lobbying efforts of PhRMA…”

❝ Bloomberg Technology host Emily Chang asked me where I think Facebook will be in a year. My answer: Pretty much where it is now. It will be unchanged or even emboldened, thanks in part to its new strategy of buying protection in Washington. Like many other industries — for example, tobacco and oil — Facebook has figured out that it can help write regulations that will allow it to exist blissfully and put its competitors at a disadvantage.

To tame Washington, you must have the right people. So, the company has begun hiring individuals that will help achieve this goal. These are seemingly innocuous moves in what is a long game…

❝ Neither advertisers nor Wall Street — the two constituents that matter more to the company than the people — don’t seem to care about the regulations and the stream of outrage news. Macquarie Research analyst Ben Schachter put it best when, in a note to his clients he pointed out that, if you “take away all the headlines, the controversies, the regulations, and what you are left with” is a company with lots of users on its platforms that “advertisers will pay to reach.”