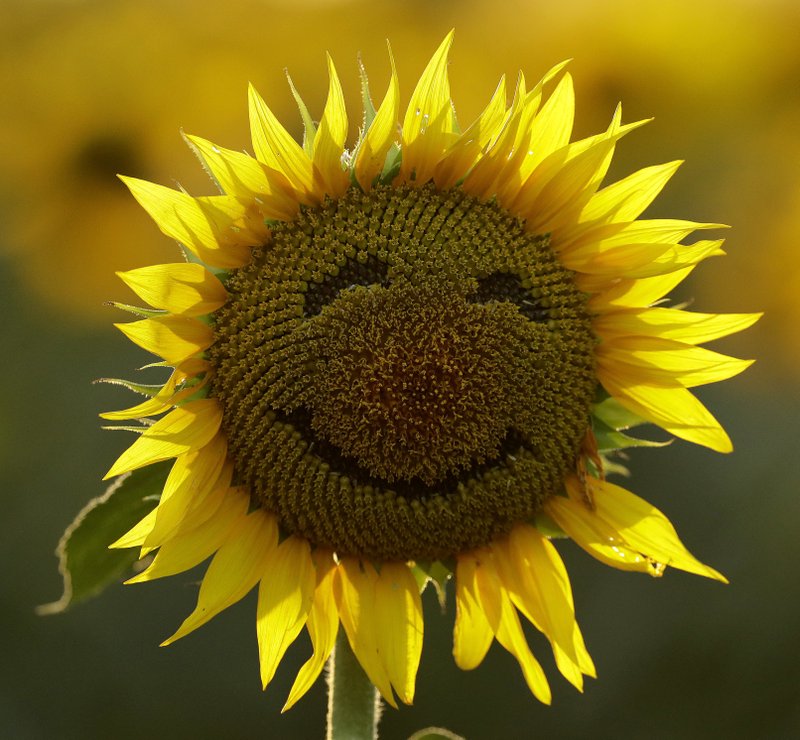 Even as the income gap widens, the wealthiest Americans are giving a smaller share of their income to charity, while low- and middle-income people are donating a larger share, according to an extensive analysis of Internal Revenue Service data conducted by the Chronicle of Philanthropy.

The Chronicle…said in a report released on Monday that Americans who earned $200,000 or more reduced the share of their income they gave to charity by 4.6 percent from 2006 to 2012. Those earning less than $100,000 donated 4.5 percent more of their income, the report said…

The Chronicle’s editor, Stacy Palmer, said that wealthy donors were more likely to support the arts and higher education and less likely to give to social-service charities…

They’ve learned to think like Republicans. They contribute to services which add to their own quality of life. That doesn’t include the overwhelming portion of the population struggling to make a living.

Changes in giving patterns were most pronounced in major cities, where the percentage of income that residents donated dropped markedly between 2006 and 2012, according to the report.

In Philadelphia and Buffalo, New York, the share of income given to charity fell by more than 10 percent, and there was a 9 percent drop in Los Angeles, Minneapolis-St. Paul and Washington, D.C.

The cities where residents gave the smallest share of their income to charity were Hartford, Connecticut; Providence, Rhode Island and San Jose, California.

My characterization of Republican ideology, ethos, rejection of concern for those in need isn’t a snap judgement. It includes all the foolish folks who look upon class distinctions as irrelevant. Stack up those who identify thoroughly with the wealthy without differentiation between the head start of inherited wealth – and patent leather-libertarians who only care that they succeeded regardless of the greater scheme of economics and the distribution of wealth.

In other words, I’m not surprised by this report. The response from our wealthy class and their Republican flunkies is also predictable: this must be a flawed report and in any case it will be ignored.