Actually, I don’t even agree with that headline up top.

Yes, streaming allows me to find entertainment worth watching. In a sense, because the whole WWWeb offers the best creative possibilities in the world. It’s a lot of work to sort out the cream from the crap; but, I take the time to do it every month, every few weeks.

Frankly, I feel that cable has dribbled away to the same bottom-feeding level of mediocrity that networks continue to offer the great American public. That’s an echo from the past for me. I moved my creative brain in with the hipsters of the 50’s and 60’s – seeing exactly the same level of crap telecommunications we face, now. The only difference is the range and breadth of useless crap offered has grown. 60 years later. There’s obviously enough money to be made from mediocrity to feed American consumers what they’re used to, what they believe to be “the best in the world”. That common American delusion.

Streaming allows me the 2 hours or so I allocate every evening for TV entertainment. We still have a number of talented writers, producers, directors, actors. They make our movies – which often approach greatness. Not all, of course. But, a healthy sample. They produce seasonal – and standalone – productions for television. They’re relatively easy to add to the mix I keep track of to watch. But, basic cable TV programing is no better than OTA crap…IMHO, nowadays.

I have to subscribe to at least a “basic” package to have cable access to the Web. I chose one with lots of channels. 60 or 70. Excepting a movie or series I find somewhere on the Web … excepting the few channels carrying foreign or domestic “football” [what my fellow Americans call “soccer”] … I watch 4 channels: CNN news, MSNBC news, CBS news, BloombergTV news. They’re on and off over the day. The last thing I check out before turning off the TV and moving to my study to finish the day online. After I’ve watched a movie or a series of choice … found online from the search function on APPLETV+, AMAZONTV+, bits and pieces from a few others. For the 2 hours or so I allocate.

Yup. Been here before. Up, down or sideways, it’s the same as it ever was. 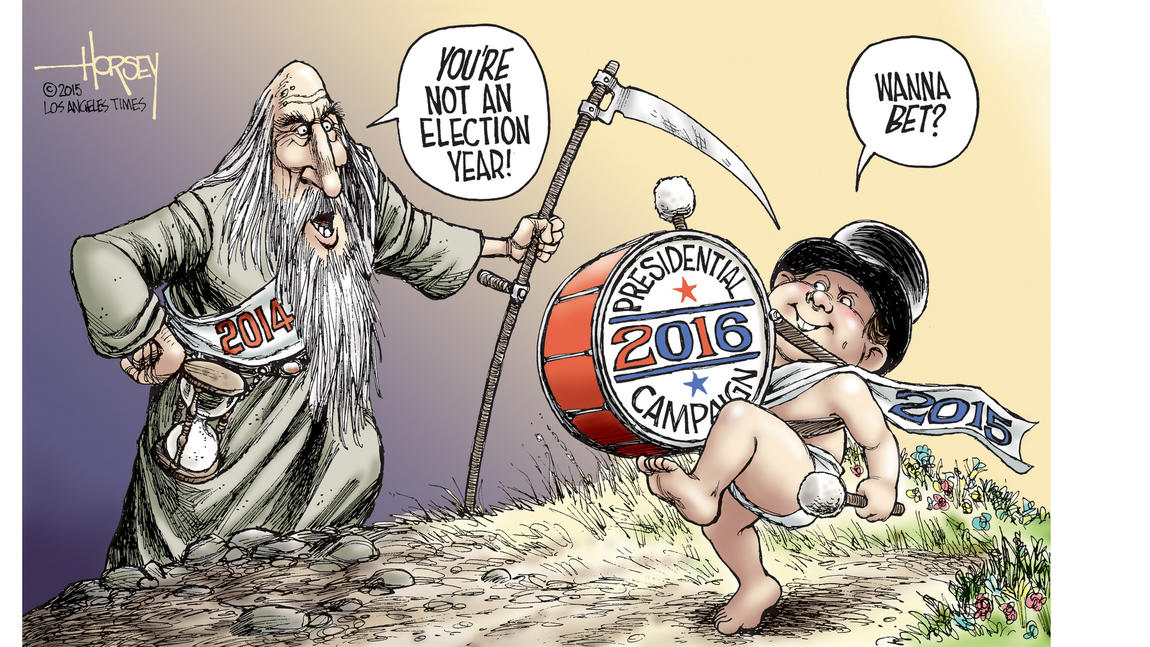