Here’s a link to the NY Times article where this sequence was originally published.

The NY TIMES has an update here…

Winners of the 2018 Pulitzer Prizes were announced at Columbia University in New York City on Monday. The Pulitzers are highly revered and mark the best in journalism in 14 categories…

“It’s clear that good reporting by one newsroom helps generate even more good journalism by others. We need more reporters working on stories to bring matters to light, and in doing so that puts more power in the hands of citizens.

“Journalism is not optional in a democracy…”

We should all give thanks to the absence of inner peace in the hearts and minds of investigative journalists. Especially that species willing to challenge the corrupt and powerful.

You wondered who set Trump’s standards

❝ Fox News is in a jam this week as major automakers and smaller outfits pull their ads from the network’s popular “O’Reilly Factor” show, following a series of sexual harassment claims against host Bill O’Reilly.

BMW, Mercedes-Benz, Lexus, Hyundai, and Mitsubishi all yanked their ads after a New York Times investigation that surfaced five sexual harassment cases against the political pundit.

In total, at least 15 advertisers have so far withdrawn support…

❝ Mercedes-Benz said in an emailed statement that its advertising on the show “has been reassigned in the midst of this controversy.”

“The allegations are disturbing and, given the importance of women in every aspect of our business, we don’t feel this is a good environment in which to advertise our products right now,” added spokeswoman Donna Boland…

❝ The Times reported that the five women have received settlement payments totaling $13 million from either Fox or O’Reilly himself.

Couldn’t happen to a nicer guy…or a crappier network. 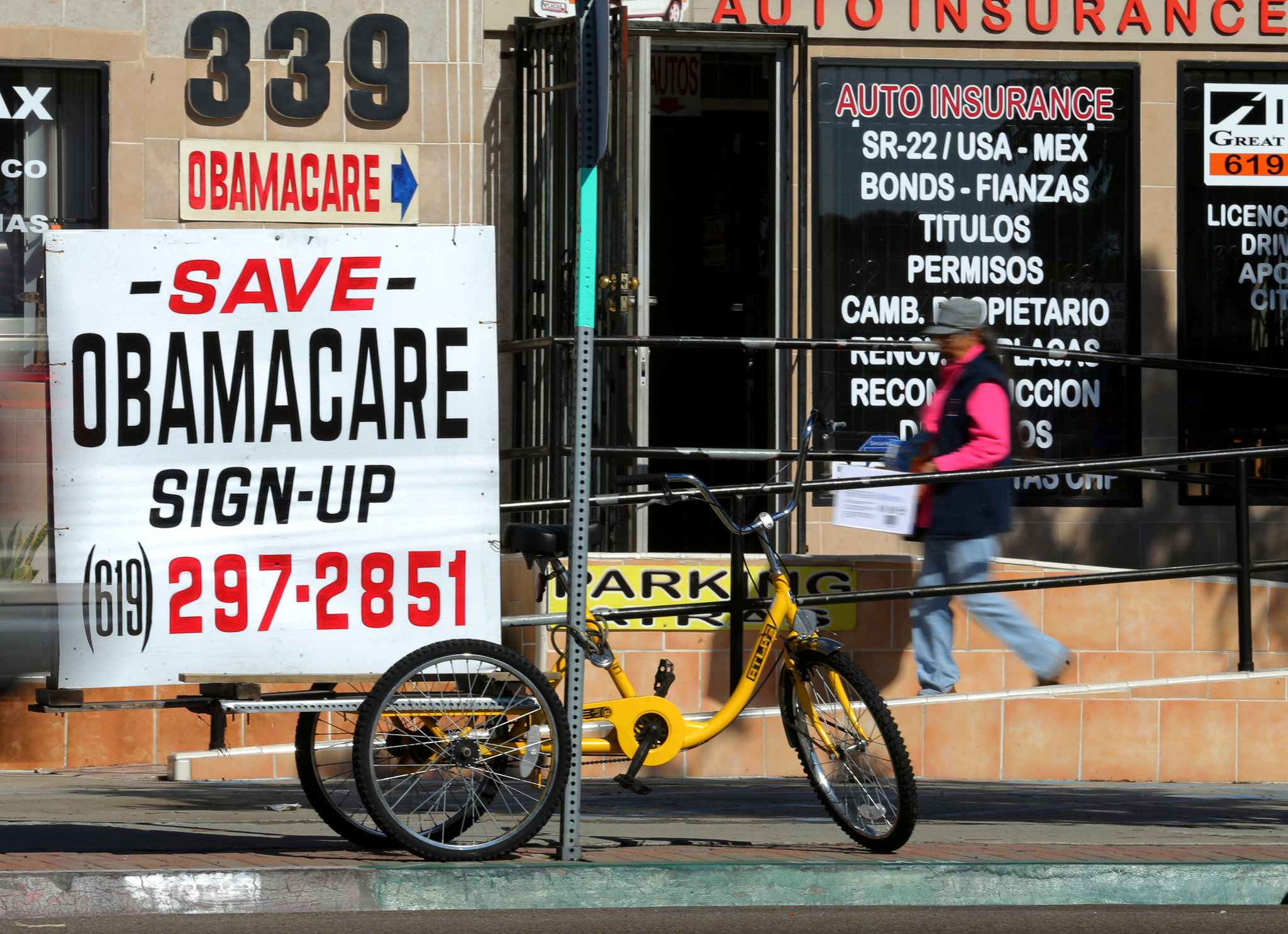 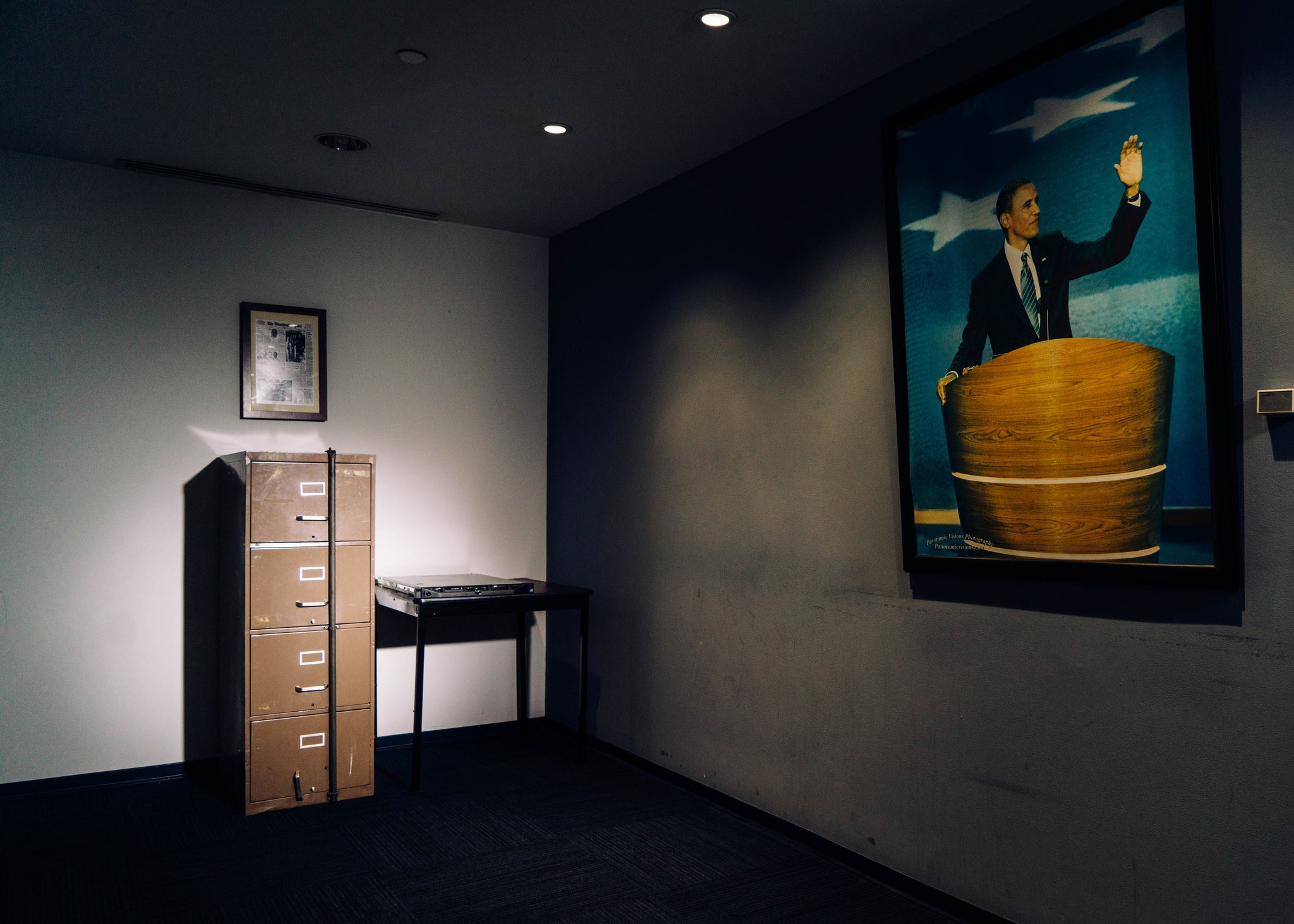 ❝ When Special Agent Adrian Hawkins of the Federal Bureau of Investigation called the Democratic National Committee in September 2015 to pass along some troubling news about its computer network, he was transferred, naturally, to the help desk.

His message was brief, if alarming. At least one computer system belonging to the D.N.C. had been compromised by hackers federal investigators had named “the Dukes,” a cyberespionage team linked to the Russian government…

❝ Yared Tamene, the tech-support contractor at the D.N.C. who fielded the call, was no expert in cyberattacks. His first moves were to check Google for “the Dukes” and conduct a cursory search of the D.N.C. computer system logs to look for hints of such a cyberintrusion. By his own account, he did not look too hard even after Special Agent Hawkins called back repeatedly over the next several weeks — in part because he wasn’t certain the caller was a real F.B.I. agent and not an impostor…

❝ It was the cryptic first sign of a cyberespionage and information-warfare campaign devised to disrupt the 2016 presidential election, the first such attempt by a foreign power in American history. What started as an information-gathering operation, intelligence officials believe, ultimately morphed into an effort to harm one candidate, Hillary Clinton, and tip the election to her opponent, Donald J. Trump.

❝ Like another famous American election scandal, it started with a break-in at the D.N.C. The first time, 44 years ago at the committee’s old offices in the Watergate complex, the burglars planted listening devices and jimmied a filing cabinet. This time, the burglary was conducted from afar, directed by the Kremlin…instead of Republican President Richard Nixon.

RTFA. Journalism from the NY TIMES mostly unadulterated by editorial requirements. Well done tale of the level of cyber-ignorance common to much of our government, a significant chunk of the global corporate world.

A worthwhile read for you and me – long before the movie comes out. And it will. 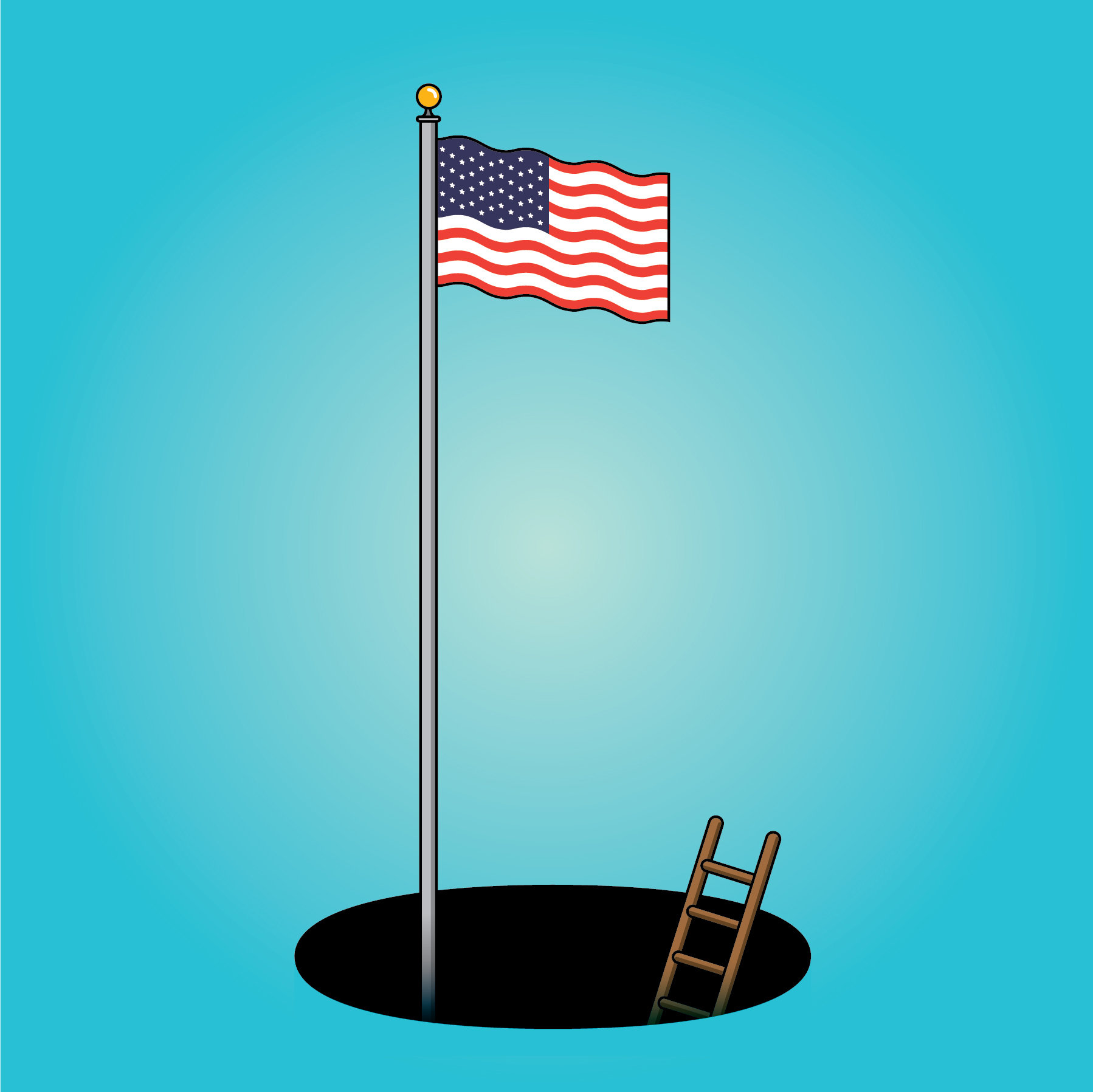 ❝ Millions of Americans registered a protest vote on Tuesday, expressing their fierce opposition to an economic and political system that puts wealthy and corporate interests over their own. I strongly supported Hillary Clinton, campaigned hard on her behalf, and believed she was the right choice on Election Day. But Donald J. Trump won the White House because his campaign rhetoric successfully tapped into a very real and justified anger, an anger that many traditional Democrats feel.

❝ I am saddened, but not surprised, by the outcome. It is no shock to me that millions of people who voted for Mr. Trump did so because they are sick and tired of the economic, political and media status quo.

There’s a big chunk of analysis in the middle – RTFA.

I don’t agree with it all; but, of all the elected office-holders in the Democratic Party, Bernie is one of the few worth listening to.

❝ …I will…provide a series of reforms to reinvigorate the Democratic Party. I believe strongly that the party must break loose from its corporate establishment ties and, once again, become a grass-roots party of working people, the elderly and the poor. We must open the doors of the party to welcome in the idealism and energy of young people and all Americans who are fighting for economic, social, racial and environmental justice. We must have the courage to take on the greed and power of Wall Street, the drug companies, the insurance companies and the fossil fuel industry.

❝ When my presidential campaign came to an end, I pledged to my supporters that the political revolution would continue. And now, more than ever, that must happen. We are the wealthiest nation in the history of the world. When we stand together and don’t let demagogues divide us up by race, gender or national origin, there is nothing we cannot accomplish. We must go forward, not backward.

This applies to all Americans of good will, not just Democrats but people looking for structural change and willing to participate actively in seeking that change. The whiners belong to Trump. Conscience belongs to Bernie.

The Defense Department earlier this summer released a comprehensive manual outlining its interpretation of the law of war. The 1,176-page document, the first of its kind, includes guidelines on the treatment of journalists covering armed conflicts that would make their work more dangerous, cumbersome and subject to censorship. Those should be repealed immediately.

Journalists, the manual says, are generally regarded as civilians, but may in some instances be deemed “unprivileged belligerents,” a legal term that applies to fighters that are afforded fewer protections than the declared combatants in a war. In some instances, the document says, “the relaying of information (such as providing information of immediate use in combat operations) could constitute taking a direct part in hostilities.”

The manual warns that “Reporting on military operations can be very similar to collecting intelligence or even spying,” so it calls on journalists to “act openly and with the permission of relevant authorities.” It says that governments “may need to censor journalists’ work or take other security measures so that journalists do not reveal sensitive information to the enemy.”

Allowing this document to stand as guidance for commanders, government lawyers and officials of other nations would do severe damage to press freedoms. Authoritarian leaders around the world could point to it to show that their despotic treatment of journalists — including Americans — is broadly in line with the standards set by the United States government.

Nice to see the NY TIMES stand up for a Free Press. Even in wartime. Finally.

RTFA for a more detailed albeit brief exposition. The editorial originally had a link to a .pdf of the relevant portion of the manual. That seems to have disappeared. But, we all know nothing ever really disappears from the Web.