The remains of Greenwood, the African American section of Tulsa, Oklahoma, June 1921, after a white mob slaughtered residents

President Donald Trump was hit with strong backlash Thursday over his decision to hold a campaign rally next week on Juneteenth, a holiday marking the end of slavery, in Tulsa, Oklahoma, the site of one of the deadliest race riots in American history, in 1921.

Rep. Karen Bass…chairwoman of the Congressional Black Caucus, said…”This was a massacre of innocent Black inhabitants by White supremacists in a span of 24 hours”…”This was the worst act of racial violence to date,” she added, “and yet this is the place that the president, who has pursued nothing but a hostile and oppressive agenda for black people since his inauguration, has chosen to celebrate.”

It gets harder, day-by-day, to find anything other than curse words to characterize this Fake President. Elected by fools and collective ignorance – with a dollop of men afraid of women added for good measure, Trump and the GOP used an outdated electoral system to win control of our government after losing the popular vote.

Yes, there’s no shortage of collusion between the two old parties maintaining an election system older than dirt. Still, at least the Democrats had the courage – finally – to walk away from voters stuck into the official racism mandated by Confederate traitors to the American Constitution. Today’s Republican Party wallows in that stink.

Click to enlarge — photo on the right shows what survived in Hiroshima. NOTHING!

The U.S. Defense Department said on Tuesday the Navy had fielded a low-yield, submarine-launched ballistic missile warhead, something the Pentagon believes is needed to deter adversaries like Russia but which critics say lowers the threshold for using nuclear weapons.

Low-yield nuclear weapons, while still devastating, have a strength of less than 20 kilotons. The atomic bomb dropped on Hiroshima, in August 1945, had about the same explosive power.

“President Trump now has a more usable nuclear weapon that is a dangerous solution in search of a problem,” said Kingston Reif, director for disarmament and threat reduction policy at the Arms Control Association…

This will kill and main about as many folks as did the bomb dropped on Hiroshima. 135,000 minimum. Take the time to read HIROSHIMA by John Hersey. A book I grew up with…fortunately. Rent the video of HIROSHIMA, MON AMOUR. Learn what the Pentagon thinks is “survival” – and what it really looks and feels like.

State Sen. Nathan Dahm…may find another spot to rename Donald Trump Highway, but it won’t be associated with the Mother Road…

❝ Republican Lt. Gov. Matt Pinnell, who oversees Oklahoma’s marketing and branding, swiftly rejected the idea of naming sections of Route 66 after Trump or any other political figure.

“I don’t care if you want to call it Mother Teresa Highway or Donald Trump Highway; there is only one thing to call it, and that’s Historic Route 66,” Pinnell said…

Pasting the Fake President’s name on anything other than the back of his prison uniform is a waste of advertising space.

❝ The three injured children and a fourth child were all in the truck with William Devaughn Smith, Arbeitman said. The bureau initially said two children were shot but later learned a third child was also struck. Officials did not immediately release the names, ages or conditions of the children.

❝ Smith was treated and released at a hospital in Paris, Texas, about 30 miles south of Hugo…Paris Police Chief Bob Hundle said he did not know the details of what happened in Hugo but that his officers took Smith into custody so that he could be booked at the Lamar County, Texas, jail on a warrant for aggravated robbery. 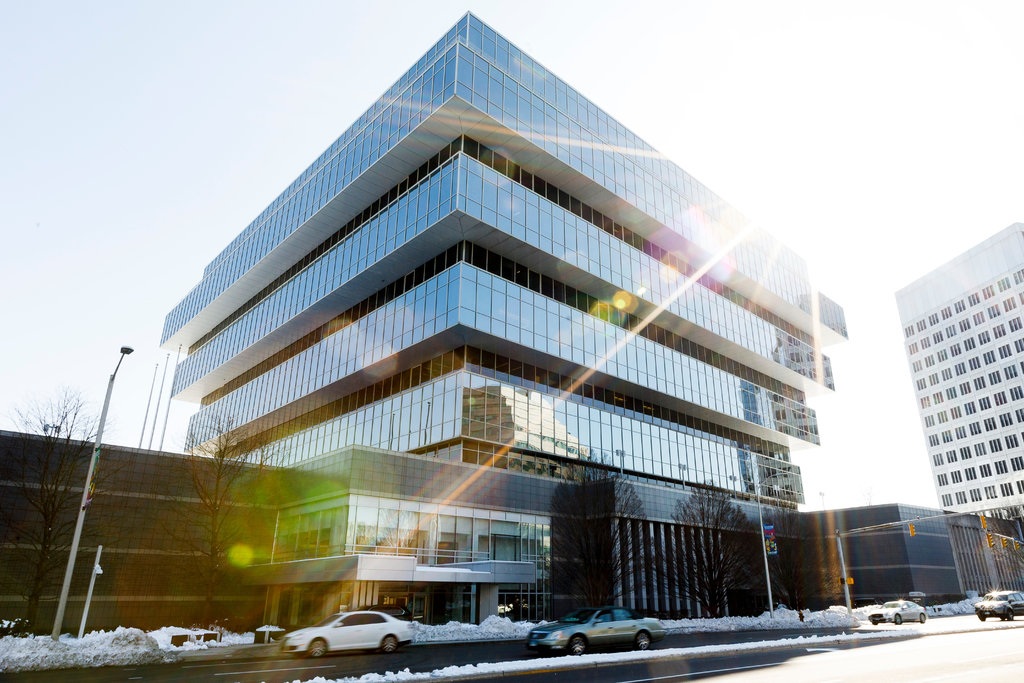 ❝ Purdue Pharma, the maker of OxyContin, and its owners, the Sackler family, agreed to pay $270 million to avoid going to a state court trial over the company’s role in the opioid addiction epidemic that has killed more than 200,000 Americans over the past two decades.

❝ The payment, negotiated to settle a case brought by the state of Oklahoma, was far larger than two previous settlements Purdue Pharma had reached with other states. It could jolt other settlement talks with the company, including those in a consolidated collection of 1600 cases overseen by a federal judge in Cleveland.

❝ “Purdue appears to have concluded that it was less risky to settle the Oklahoma case than have the allegations publicly aired against it during a televised trial and face exposure to what could have been an astronomical jury verdict,” said Abbe R. Gluck, a professor at Yale Law School who directs the Solomon Center for Health Policy and Law.

Lock ’em up and throw away the key!

❝ A jury has been selected in the trial of a family accused of killing a vulnerable young man, believing he was ‘possessed by a demon’.

❝ Parents Josephine, 55, and Kenneth Ife, 64, and their five sons are accused of the manslaughter of 26-year-old Kennedy Ife.

Kennedy died after suffering a cardiac arrest at the family home in Lancaster Avenue, Barnet, north London, where he was allegedly restrained in 2016.

❝ Judge Anthony Leonard QC told potential jurors…‘The defendants are all members of one family. The parents and children of the person who died was either their son or their brother…‘The issue in this case is that the 26-year-old man who died fell ill and the family did not seek medical help for him because through their religious beliefs they thought he was possessed by a demon.

‘He was restrained and no medical help was given to him.

❝ The chief executive of one of the country’s largest health insurance companies says he is open to having a single-payer debate….“Single-payer, I think we should have that debate as a nation,” Aetna chief executive Mark Bertolini said…

❝ Bertolini spoke to a private meeting where Aetna employees could ask questions of their chief executive. A partial video of his remarks provided to Vox includes Bertolini responding to a question about single-payer health care.

“In the news media, it is reporting that the Republican health plan is paving the way to a single-payer system,” an Aetna employee asks Bertolini. “What are your thoughts on that, and how would it impact Aetna?”

This was his response:

❝ Single-payer, I think we should have that debate as a nation. But let me remind everybody that Aetna was the first financial intermediary for Medicare. We cut the first check for Medicare in 1965 to Hartford Hospital for $517.57.

❝ The government doesn’t administer anything. the first thing they’ve ever tried to administer in social programs was the ACA, and that didn’t go so well. So the industry has always been the back room for government. If the government wants to pay all the bills, and employers want to stop offering coverage, and we can be there in a public private partnership to do the work we do today with Medicare, and with Medicaid at every state level, we run the Medicaid programs for them, then let’s have that conversation.

But if we want to turn it all over to the government to run, is the government really the right place to run all this stuff? And that’s the debate that needs to be had. They could finance it, and if there is one financer, and you could call that single-payer. …

I think it’s hilarious that he ignores federal administration of SSA and Medicare. Both of which have administration costs less than 10-25% of typical American private insurance companies.

❝ What Bertolini seems open to is a version of single-payer where the federal government would contract out certain functions private companies, such as Aetna. These insurers would, in his own words, become a “back room for government.” 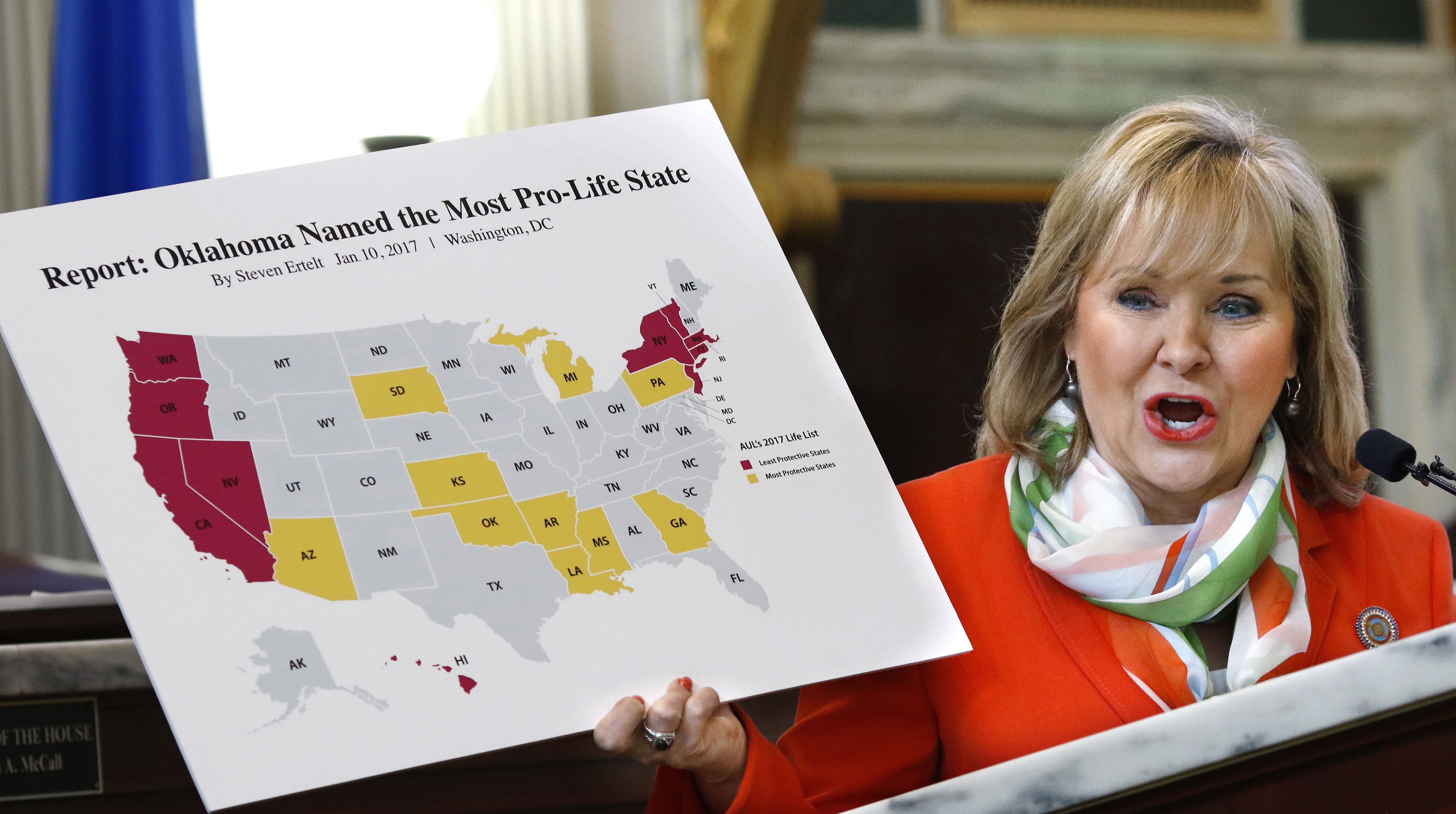