The Pentagon’s former software chief said he quit because China has already won the tech war guaranteeing global dominance — with some US government systems mere “kindergarten level” in comparison.

Nicolas Chaillan, 37, told the Financial Times on Sunday…“We have no competing fighting chance against China in 15 to 20 years. Right now, it’s already a done deal; it is already over, in my opinion…”

Chaillan — who was the Pentagon’s first chief software officer — said China will dominate the future of the world by controlling everything from media narratives to geopolitics.

He claimed that the US, like Beijing, should have prioritized artificial intelligence, machine learning and cyber capabilities over traditional military spending like building new fighter jets.

“At this point, I am just tired of continuously chasing support and money to do my job,” he said of the pioneering Pentagon job that was “probably the most challenging and infuriating of my entire career.”

His analysis of our military bureaucracy, mated with a Congress stocked by its anachronistic 2-party game show, has next to no likelihood of positive reform.

The Pentagon will require members of the U.S. military to get the COVID-19 vaccine by Sept. 15, according to a memo obtained by The Associated Press. That deadline could be pushed up if the vaccine receives final FDA approval or infection rates continue to rise…

The memo is expected to go out Monday…

Defense Secretary Lloyd Austin’s decision comes a bit more than a week after President Joe Biden told defense officials to develop a plan requiring troops to get shots as part of a broader campaign to increase vaccinations in the federal workforce. It reflects similar decisions by governments and companies around the world, as nations struggle with the highly contagious delta variant that has sent new U.S. cases, hospitalizations and deaths surging to heights not seen since the peaks last winter…

Austin said in his memo that the military services will have the next few weeks to prepare, determine how many vaccines they need, and how this mandate will be implemented. The additional time, however, also is a nod to the bitter political divisiveness over the vaccine and the knowledge that making it mandatory will likely trigger opposition from vaccine opponents across the state and federal governments, Congress and the American population.

It also provides time for the FDA to give final approval to the Pfizer vaccine, which is expected early next month. Without that formal approval, Austin would need a waiver from Biden to make the shots mandatory…

The decision will add the COVID-19 vaccine to a list of other inoculations that service members are already required to get. Depending on their location around the world, service members can get as many as 17 different vaccines.

No surprise that the military has sufficient courage to challenge the pimps and populists infesting Congress, state legislatures and local politics in the GOUSA. Gung Ho!

p.s. That comment is only about politicians. The lowest form of life on Earth.

Marine scientists say they have found what they believe to be more than 25,000 barrels that possibly contain DDT dumped off the Southern California coast near Catalina Island, where a massive underwater toxic waste site dating back to World War II has long been suspected…

Historical shipping logs show that industrial companies in Southern California used the basin as a dumping ground until 1972, when the Marine Protection, Research and Sanctuaries Act, also known as the Ocean Dumping Act, was enacted…

Disposing of industrial, military, nuclear and other hazardous waste was a pervasive global practice in the 20th century, according to researchers.

Resting deep in the ocean, the exact location and extent of the dumping was not known until now.

Just a suggestion … Reflect upon all the governments in power in Washington over all these decades. A certain number of politicians in charge knew about this. Probably gave their permission. Another number knew … said something like “Shucks. I don’t like this!” And did nothing.

I have to wonder, once again, if there is a more useless job description than “elected official”

The Navy will lead a new task force charged with detecting, analyzing and cataloging encounters with what used to be called UFOs that could threaten the United States, the Pentagon announced in a statement Friday…

The Unidentified Aerial Phenomena Task Force, approved Aug. 4 by Deputy Secretary of Defense David Norquist, was established so the Department of Defense can improve its “understanding of, and gain insight into, the nature and origins” of mysterious flying objects, the statement said.

Joining research into other mysteries of modern American political life. Like trump’s hair.

Come to think of it. Could this be trump’s hair in the air?

Senate Republicans have included billions in funding to the Pentagon in their coronavirus relief bill, which would go…to fund construction on the U.S.-Mexico border wall, along with just under $2 billion to rebuild FBI headquarters…

Sen. Patrick Leahy, D-Vt., criticized the bill in a statement to CNN, saying it “contains billions of dollars for programs unrelated to the coronavirus, including over $8 billion for what appears to be a wish-list from the Department of Defense for manufacturing of planes, ships, and other weapons systems…”

The bill also grants about $1.8 billion to rebuild the FBI headquarters, a move that Democrats claim creates a conflict of interest for Trump, since the building is located across the street from a hotel owned by the president.

Most of the 2-party slugs in Congress don’t qualify for jobs digging ditches around the manure pile generated by the White House. Per usual, the Republican Party offers up the worst examples of payoffs and paybacks to Wall Street buddies and that creepy gangster in the White House.

Same as it ever was. Smells a bit worse, though…doing this while people are dying from the pandemic.

New Mexico Gov. Michelle Lujan Grisham raised alarms with President Donald Trump Monday about “incredible spikes” in coronavirus cases in Navajo Nation, warning that the virus could “wipe out” some tribal nations, according to a recording of a call between Trump and the nation’s governors obtained by ABC News.

“I’m very worried, Mr. President,” Governor Lujan Grisham said, as she followed up on a request she made to the Department of Defense last Wednesday for a 248-bed U.S. Army combat support hospital in Albuquerque, New Mexico. Grisham told Trump she had not yet received a response.

Wow, that’s something,” the president replied.

She added: “And it could wipe out those tribal nations.”

New Mexican tribal nations waited almost a week for an answer to Governor Lujan’s request for aid from the Feds. Trump got back to her this afternoon [Tuesday, 31st], saying, he’d approved a “field hospital” for the Navajo Nation and others in the state.

That was announced by the governor, Tuesday afternoon. No one, yet, has any info if this is supposed to be the Combat Support Hospital in Albuquerque…or something else.

Since 2016, we’ve increased airstrikes as much as 780% though combat operations in Afghanistan officially ended in December 2014…

Gee, what might have happened in 2016 to spark increased bombing of one of those little nations on our kill-list? Hmm?

BTW, there aren’t any more “coalition” forces operating over Afghanistan. It’s all our military, folks. 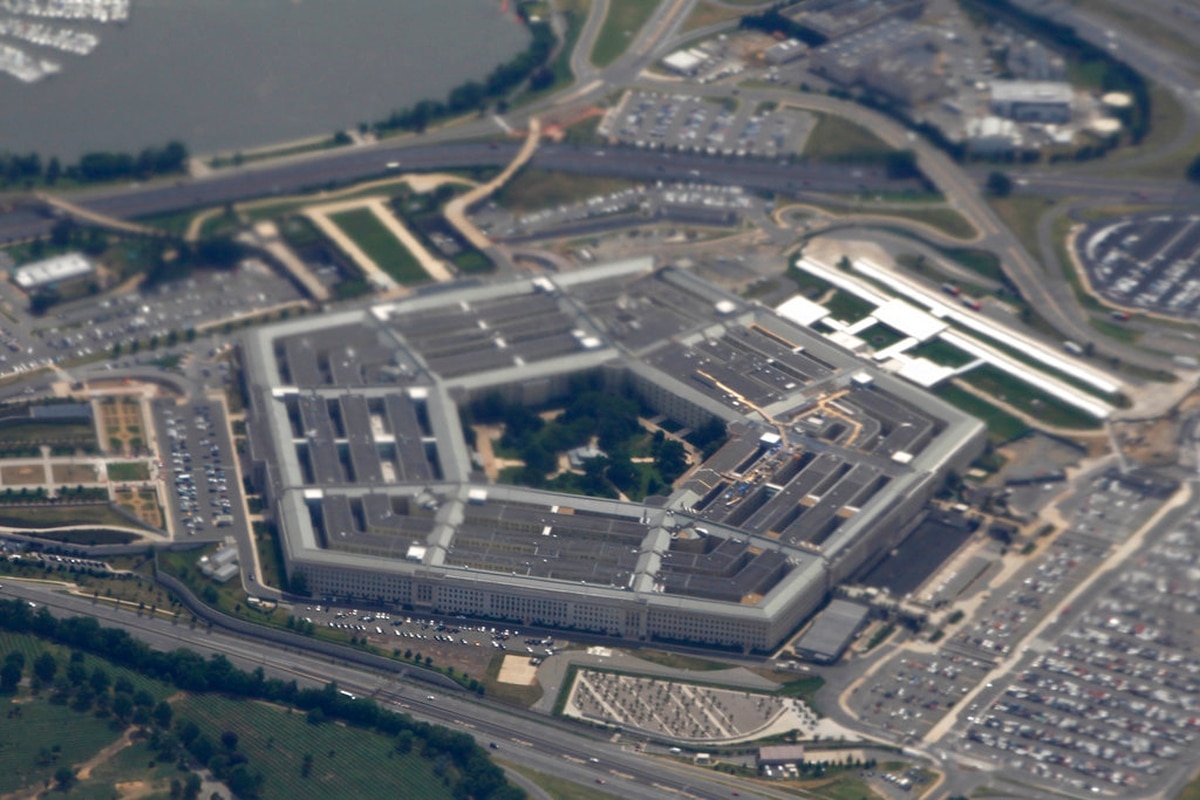