Been decades since I did any sidewalk concerts. Always fun, always cool, seeing a couple dudes still at it.

[Yes, it’s not the take you suggested; but, this is a special favorite for me]

…away from sight of the turds and fleabrains off watching Jimmy Joe Bob sing the Star Strangled Banana on TV OTA.

The same crap politicians who would build a wall to keep people of color out have always relied on building an ideological wall around your brain.

❝ Protestors have been given permission to fly a giant balloon portraying Donald Trump as an angry, orange baby over the U.K. parliament during the president’s first official visit to Britain.

❝ Named “Trump Baby,” the 20-foot-tall blimp will be airborne when Trump is in London next week.

Nice to know that longtime PINK FLOYD fans are alive and well in London.

One of those decadal age-numbers that enchants some folk. :-] 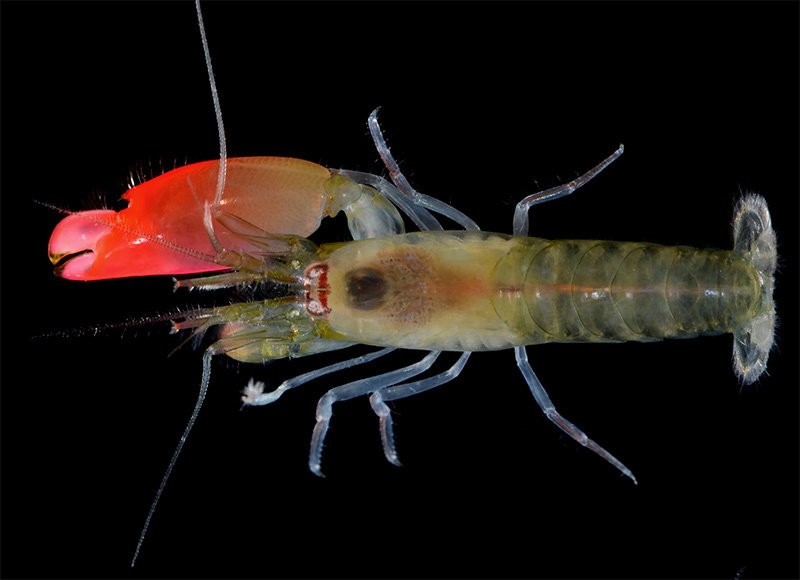 I had a dear friend who survived the Warsaw Ghetto uprising. She was brave enough to return from Russia whence she had escaped to – to fight in the Polish underground against the Nazis.

I recall asking her in 1978 why she kept the Polish name she used in the underground. She told me that – everything about her that was a Jew before the war died when her husband and children were slaughtered by the Germans.