Texas officials have warned residents of some communities near Houston to stop using tap water because it might be tainted with a deadly brain-eating microbe.

The commission issued an advisory warning people not to use tap water for any reason except to flush toilets in Lake Jackson, Freeport, Angleton, Brazoria, Richwood, Oyster Creek, Clute and Rosenberg.

Those communities are home to about 120,000 people. Also affected are the Dow Chemical works in Freeport, which has 4,200 employees, and the Clemens and Wayne Scott state prison units, which have 2,345 inmates and 655 employees.

Some think that folks in Texas are never surprised when they receive warnings like this.

Six members of a Pennsylvania Air National Guard unit were sent to Washington earlier this month to help in aerial surveillance of protesters there, an operation now being investigated by the Air Force inspector general…members of Pennsylvania’s 148th Air Support Operations Squadron.

…The investigation was launched “following discussions with the secretary of defense about shared concerns,” after inquiries from lawmakers about whether the operation may have violated the civil liberties of protesters…

Ann Stefanak, chief of Air Force media operations, confirmed…the investigation into the use of a National Guard RC-26 surveillance aircraft “in support of civil authorities.”

“The Air Force’s action comes days after the Pentagon’s top intelligence policy official told Congress that the nation’s military intelligence agencies did not spy on American protesters during the wave of nationwide demonstrations.”

So, either the military or our politicians are lying snoops…or both!

Some neato flight-tracking in this additional article.

❝ The Justice Department has opened an antitrust investigation into four major automakers who have rejected the Trump administration’s relaxed air pollution and mileage regulations.

The four automakers — Ford, Honda, Volkswagen and BMW — agreed in July to meet the tougher standards set by the California Air Resources Board rather than the Trump administration’s rules, which would roll back standards put in place under former President Barack Obama.

❝ “California, a coalition of states, and these automakers are leading the way on smart policies that make the air cleaner and safer for us all,” said California Governor Gavin Newsom at the time. “I now call on the rest of the auto industry to join us, and for the Trump administration to adopt this pragmatic compromise instead of pursuing its regressive rule change. It’s the right thing for our economy, our people and our planet.”

But the Trump administration is challenging California’s right to set standards that are tougher than federal rules.

Does it matter whether Trump is a creep or a cretin? Either way, his proposals – so often adopted by a Senate run by Republican bobbleheads – are crafted only to increase corporate profits and diminish American health.

At this moment, in one shopping mall in El Paso, Texas, the death toll reported is 19…with 40 injured. 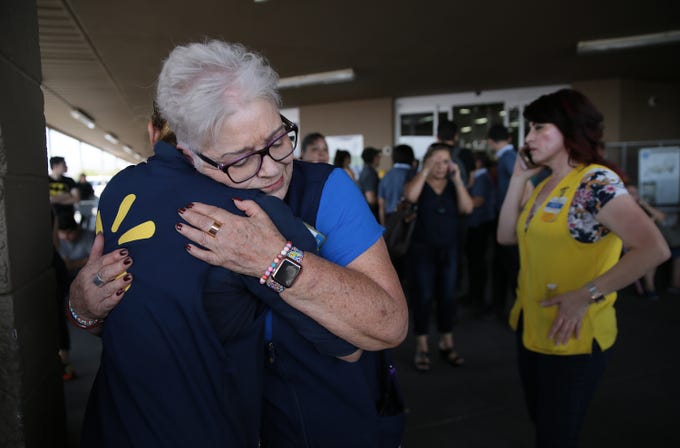 We are saddled – I would say politically crippled – by an institution called the 2-party system. In many ways, those two parties are equally corrupt. When issues of life-and-death are left to political hacks who only count the number of votes they can sieve through an electoral process designed centuries ago, ordinary people haven’t any voice at all.

I’d be happy to throw them all out of office and start with a blank slate. Toss Congress and all our state legislatures out of office. Call a continental Congress to rewrite federal and state election law on the basis of one person, one vote. We can survive weeks of turmoil to put an end to a system that refuses to do a bloody thing about controlling the opportunity to murder hundreds of men, women and children every day of every year. That one sleazy industry, controlled by a few corporate thugs, hands out enough dollars to our politicians to prevent regulatory measures that might slow down their profits…by making our families safer.

Every politician in Congress at this moment stinks on ice. You do not protect this nation. You just voted billions of dollar$ to fatten up the military machinery run by the Pentagon…and did nothing to protect families out shopping for back-to-school necessities for their children. You should be out of a job standing by the side of the road begging handouts for cleaning the windshield of my pickup!

I wouldn’t give you a quarter! 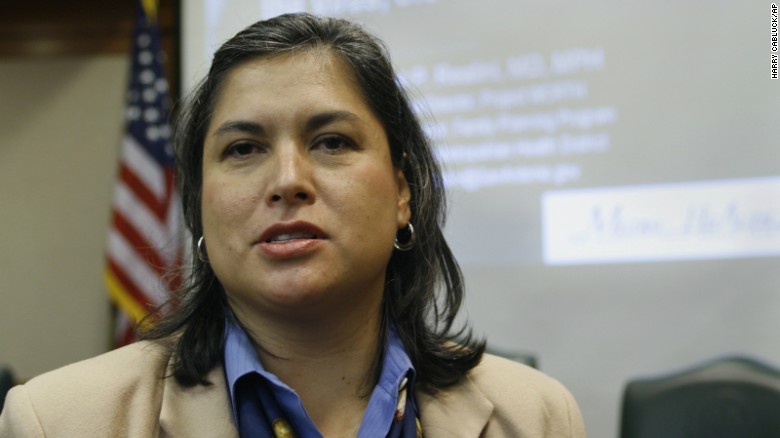 * Texas slashed school funding the most, with per-pupil spending 20 percent lower than in 2008

The U.S. economy has largely recovered from the Great Recession, but one segment is still struggling to regain its financial footing: America’s public schools…

❝ The findings help shed light on why teachers across the country — from West Virginia to California — have taken to the picket lines since early 2018. In some cases, states that cut spending on their public schools failed to boost it again even as their tax revenues improved. That’s leading to a host of challenges for students and teachers in underfunded schools, from teacher shortages to crowded classrooms.

Doesn’t require too much analysis, folks. States with backwards politicians – usually elected by ignorant voters – don’t think it’s important to get around to providing decent educational opportunities to future voters. You don’t really wonder why, do you?