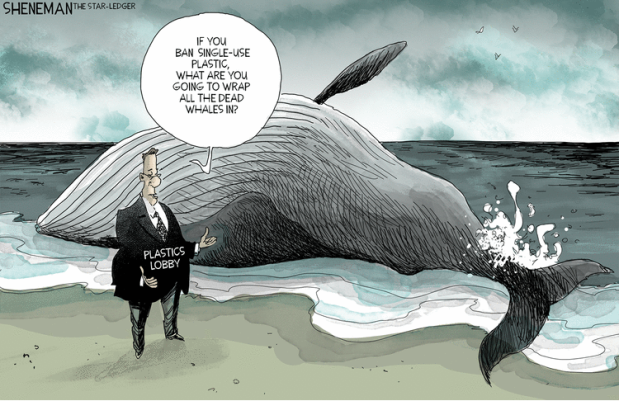 ❝ ProPublica and The Times-Picayune and The Advocate investigated the potential cancer-causing toxicity in the air. Using EPA data, public records requests and more, we found that some of the country’s most toxic air will likely get worse…

❝ The data for our story and corresponding graphic comes from several sources. We provide details on each below.

The bulk of the analysis relies on data from the Risk-Screening Environmental Indicators (RSEI) model, which was developed by the U.S. Environmental Protection Agency. Manufacturing facilities with 10 or more employees in particular industries, which are in possession of chemical quantities above specific thresholds, are required to disclose information on their toxic emissions to the Toxics Release Inventory, a program administered by the EPA. The EPA releases this information online each year as required by the 1986 Emergency Planning and Community Right-to-Know Act. RSEI translates the TRI data, which is reported by weight, into values that reflect the relative risk to human health. These indicators allow regulators, companies and communities to assess risks and take action relative to a specific facility or waste stream.

Please click through to the article and the many sources referenced by the authors.

❝ Tens of thousands of ships sailing the world’s oceans burn more than 3 million barrels of sludge-like high-sulfur fuel every single day. But, starting next year, the shipping industry will have to comply with rules that should dramatically reduce sulfur emissions.

“It is going to affect crude oil producers, traders, ship owners, refiners, equity investors, insurance companies, logistical businesses, banks… Who’s left? I’m struggling to think of anyone it might not affect. That’s why it is a huge transition,” Sawyer said.

RTFA. Take a good look. Creeps still owned by the fossil fuel industries – like the dolt in the White House – will whine louder than ever about how unfair this all is to the shipping industry. 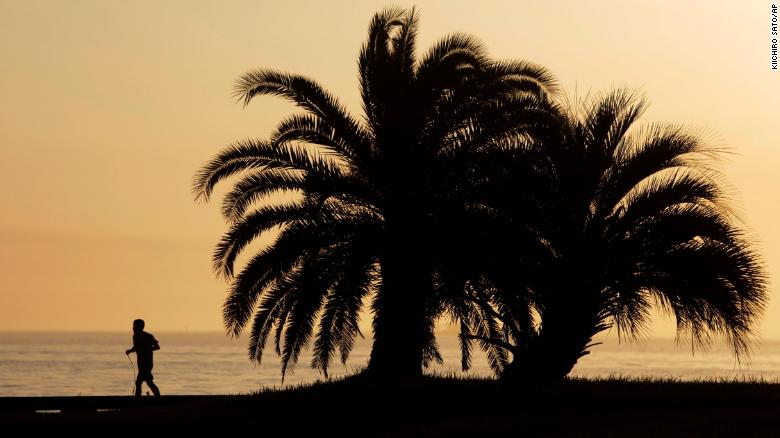 Get out your jogging sandals, folks. You ain’t going swimming.

❝ Summer’s the perfect time to hit the beach — unless you live in Mississippi.

Along the state’s Gulf Coast, all 21 of the state’s beaches have been shut down for swimming due to a blue-green harmful algal bloom (HAB), according to the Mississippi Department of Environmental Quality…

❝ HABs occur when “colonies of algae — simple plants that live in the sea and freshwater — grow out of control and produce toxic or harmful effects on people” or wildlife, the National Oceanic and Atmospheric Administration (NOAA) says.

The toxic algae can cause rashes, stomach cramps, nausea, diarrhea and vomiting, the state agency warned…

❝ HABs aren’t rare. In fact, every US coastal and Great Lakes state experiences them, the NOAA says. However, they are popping up with increasing frequency due to climate change and increasing nutrient pollution, according to the NOAA.

Shameful. Causes are inclusive. Decades of mismanagement of most of the waterways in the Mississippi system. Lousy regulation of farm chemicals. You name it – the Mississippi probably suffers from it.

The five minor injuries pale in comparison to the deaths reported in some earlier blasts, but it was so large and so hot that it could be seen from space in satellite infrared images, according to the National Weather Service.

RTFA and follow a string of explosions and fires recorded as far back as 1931.

Because this corporate hydrocarbon cesspool ain’t about to disappear overnight. Or for a thousand years. 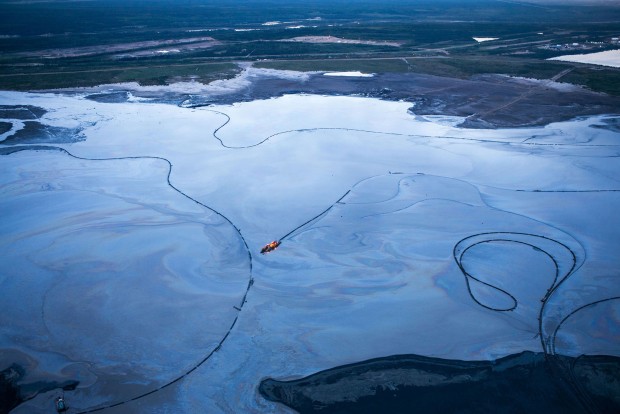 Large enough to be seen from space, tailings ponds in Alberta’s oil sands region are some of the biggest human-made structures on Earth. They contain a toxic slurry of heavy metals and hydrocarbons from the bitumen separation process.

*The link is a gigantor NatGeo file. Might take forever to load. 🙂

Art Schaap and some of 4,000 dairy cows on his farm in Clovis, New Mexico. He has to kill all of them.

❝ For months, Clovis, New Mexico, dairy farmer Art Schaap has been watching his life go down the drain. Instead of selling milk, he is dumping 15,000 gallons a day – enough to provide a carton at lunch to 240,000 children. Instead of working 24/7 to keep his animals healthy, he’s planning to exterminate all 4,000 of his cows, one of the best herds in his county’s booming dairy industry.

The 54-year-old second-generation dairy farmer learned last August that his water, his land, his crops – even the blood in his body – were contaminated with chemicals that migrated to his property from nearby Cannon air force base…

❝ There is plenty the air force could have said. It has for decades been aware that PFAS chemicals are toxic to humans, animals and the environment. By 2000, industry scientists and the Environmental Protection Agency had meticulously documented that they persist in the environment for millennia. They are linked to cancer, liver damage, thyroid disease, lowered immunity and high cholesterol, among other serious health problems.

Read the stinking details. Please. The Pentagon, Federal Government, State Governments – have all known about the danger and like all tidy criminals didn’t do a damned thing about it. Civilians, urban and rural alike, have had to sue the military every time this crap comes up to get any compensation.

The ideology of a permanent warfare state demands that civilians matter least, the military and whatever they say they need is the highest priority in these United States. 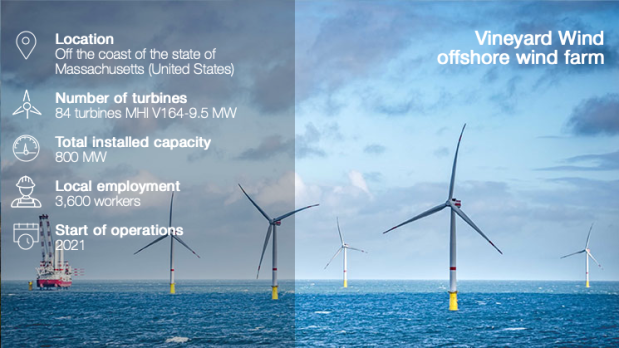 Major oil and gas firms have been venturing into renewable power under pressure from climate-change policy, collectively spending around 1 percent of their 2018 budgets on clean energy…

❝ However, Iberdrola Chief Executive Ignacio Galan, who has led the Spanish utility for 17 years, shrugged when asked in a Reuters interview if Big Oil represented a competitive threat.

“It’s good that they have moved in this direction but they make more noise than the reality,” he said on Thursday on the sidelines of the World Economic Forum in Davos, Switzerland…

❝ He said U.S. states were more influential than Washington in terms of energy investment, and that several were looking to develop America’s first offshore wind farms, from Massachusetts down to North Carolina and New York across to California.

“The states are more and more committed to moving to renewables and the same is true of the cities and towns,” he said, adding that falling generation costs of renewable energy was a big driver of the U.S. adoption of wind and solar power.

Woo-hoo. I knew they were taking on the first big US wind-power project off Martha’s Vineyard. Hadn’t realized the size of their immediate follow-on commitment. [Davos has been really interesting this year and the coverage from Bloomberg TV has been stellar.]