“Genie Energy Ltd. is an American energy company headquartered in Newark, New Jersey. It is a holding company comprising Genie Retail Energy, a retail energy provider in the United States, and Genie Oil and Gas, which is pursuing a conventional oil project in the Israeli-occupied Golan Heights.”

Republican or Democrat, Conservative or Liberal members of America’s political Establishment, these misleaders of the wonderful 2-Party System of electoral politics all wave the same flag, owe their allegiance to profits before people. 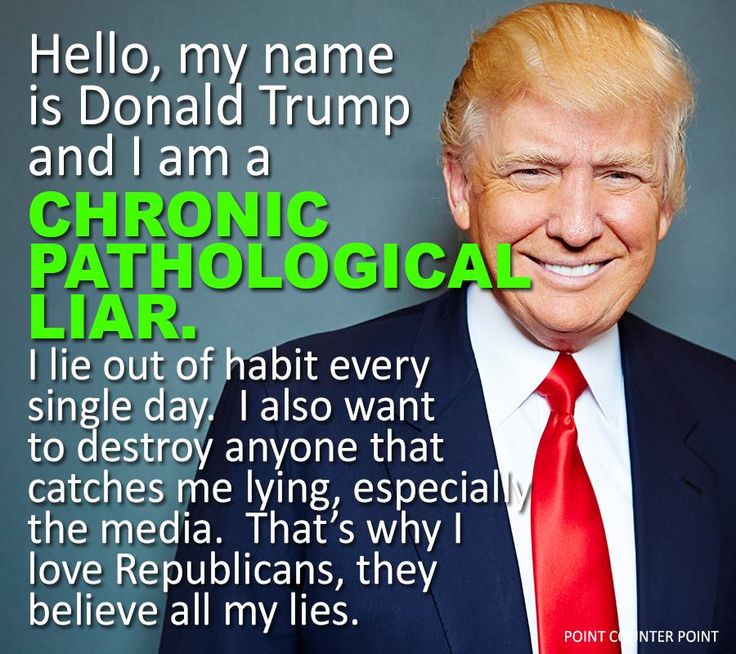 If the five-person commission, which governs utilities in California, follows precedent, it will likely approve the application per the recommendation of administrative law judge Peter Allen…

County officials said they were optimistic after the commission delayed the decision on Thursday.

“Despite our radically diverse interests and viewpoints, a broad community and business coalition all came together and agreed that the proposal would help us protect local public health, safety and economic stability,” County Counsel Rita Neal said in a news release. “This continues to be our top priority. We will wait to move forward and when the commission reaches a decision, we will consider all of our options and next steps.”

PG&E applied in June 2016 to decommission the plant when licenses for its two nuclear reactors expire in 2024 and 2025.

From June 17 to midnight of June 23, Qinghai used only wind, solar and hydro power stations.

Quan Shengming, general manager of the provincial grid company, said during the period, electricity use was 1.1 billion kilowatt hours, equivalent to 535,000 tons of coal.

❝ Hydro power plants supplied 72.3 percent of the electricity, with new energy like wind and solar supplying the remainder for the province, which is home to 5.8 million people, said Han Ti, vice general manager.

Laxiwa hydro-power station in Guide county, is the largest on the upper stream of the Yellow River. On average, it generates 10.2 billion kilowatt hours a year…

❝ Home to the source of China’s major rivers, Qinghai has strong hydro-power and solar supplies.

It’s happening all around the world. In the United States, the changeover will continue upon the efforts of states and localities – now that we have a federal government run by 18th Century ideologues.

Know a couple of folks who ride these beasts. Not exactly the same as pictured.

Democrats fall in love and Republicans fall in line.