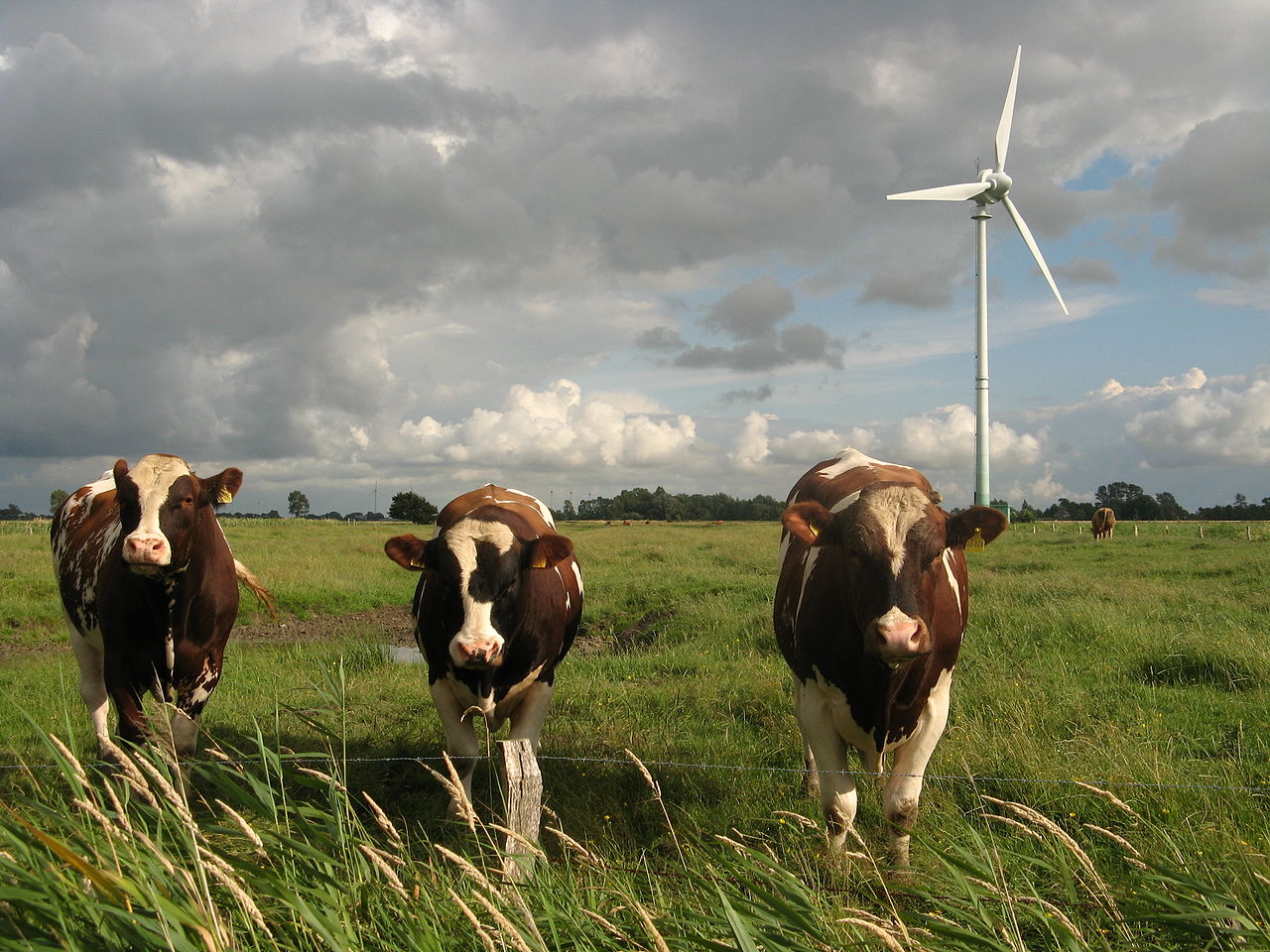 ❝As the world’s most powerful nations squabbled in Paris over the cost of small cuts to their fossil fuel use, Uruguay grabbed international headlines by announcing that 95% of its electricity already came from renewable energy resources. It had taken less than a decade to make the shift, and prices had fallen in real terms, said the head of climate change policy – a job that doesn’t even exist in many countries.

❝This announcement came on top of a string of other transformations. In 2012 a landmark abortion law made it only the second country in Latin America, after Cuba, to give women access to safe abortions. The following year, gay marriage was approved, and then-president José Mujica shepherded a bill to legalise marijuana through parliament, insisting it was the only way to limit the influence of drug cartels.

What’s more, the country cracked down so strongly on cigarette advertising, in a successful bid to cut smoking rates, that it is now being sued by tobacco giant Philip Morris.

❝Mujica himself became internationally famous for refusing to enjoy the trappings of presidential power – staying in his tiny house rather than moving into the official mansion – and giving away 90% of his salary.

❝To those who have never taken much interest in South America’s second smallest country, Uruguay seems to be quietly reinventing itself as a beacon of innovation and progress. In fact, the changes fit into a long progressive tradition, stretching back over a century and a half…

As always, these questions come down to a matter of priorities. If the wellbeing of the working people of a nation is prime this is what you get. If your politicians self-limit to phony 2-party tap-dancing, if your national culture believes that reality TV is more important than the health and welfare of the people of the nation – you get crap opportunities at progress in living unless you are part of the upward-bound [and ever-diminishing] minority.

You never stop fighting back – don’t let the bastards grind you down!

Gore Vidal, the author, playwright, politician and commentator whose novels, essays, plays and opinions were stamped by his immodest wit and unconventional wisdom, has died in Los Angeles…

His works included hundreds of essays; the best-selling novels Lincoln and Myra Breckenridge; the groundbreaking The City and the Pillar, among the first novels about openly gay characters; and the Tony-nominated political drama The Best Man, revived on Broadway in 2012.

Tall and with a haughty baritone not unlike that of his conservative arch-enemy William F Buckley Jr, Vidal appeared cold and cynical on the surface. But he bore a melancholy regard for lost worlds, for the primacy of the written word, for “the ancient American sense that whatever is wrong with human society can be put right by human action”.

He was widely admired as an independent thinker in the tradition of Mark Twain and HL Mencken about literature, culture, politics and, as he liked to call it, “the birds and the bees”. He picked apart politicians, living and dead; mocked religion and prudery; opposed wars from Vietnam to Iraq; and insulted his peers like no other…

Vidal had an old-fashioned belief in honour but a modern will to live as he pleased. He wrote in the memoir Palimpsest that he had more than 1,000 “sexual encounters” – nothing special, he added, compared with the pursuits of such peers as John F Kennedy and Tennessee Williams.

Vidal was fond of drink and alleged that he had sampled every major drug once. He never married and for decades shared a scenic villa in Ravello, Italy, with companion Howard Austen.

America’s “entertainment” networks tried often to blacklist Vidal. They always failed. The world of theatre in New York City would never cooperate. Sophisticated publishers would not shut out someone who made them money and entertained the best minds in the world.

The broad sweep of Americans first knew him from a TV production of “Visit to a Small Planet” – later made into a mediocre movie. Though kept off the networks for his opposition to the VietNam War, public television usually found niches for his independent voice. One of the early reasons for Republicans to want PBS defunded.

He was a rhetorician. His condemnations of bigotry and imperial arrogance were always worth quoting. His defense of liberty and advocacy for democratic rights never relented. He will be missed.