❝ The Department of Justice has filed a lawsuit against Edward Snowden alleging that his newly released memoir, Permanent Record, violates nondisclosure agreements he signed with the federal government. Justice Department lawyers say the U.S. is entitled to all of Snowden’s book profits.

❝ Ben Wizner, an ACLU lawyer who represents Snowden, said the book does not contain government secrets that were not already publicly known.

“Had Mr. Snowden believed that the government would review his book in good faith, he would have submitted it for review. But the government continues to insist that facts that are known and discussed throughout the world are still somehow classified,” Wizner wrote in a statement.

The sort of illogic employed by government flunkies to justify their disreputable waste of taxpayer dollar$ on efforts to shutdown people who turn loose the truth, expose criminal activity by elected officials. 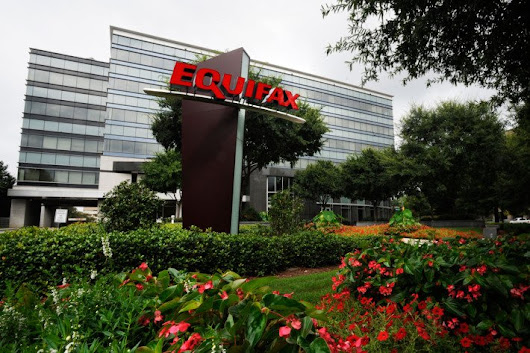 ❝ A U.S. senator has called for a criminal investigation of executives from credit bureau Equifax for stock sales after a massive data breach this summer, and said their actions were comparable to insider trading.

The breach, which the company learned about in July but did not acknowledge until this month, also prompted expressions of concern from U.S. Treasury Secretary Steven Mnuchin and the Federal Trade Commission. Cyber security experts believe it is one of the largest data hacks ever disclosed…

❝ Senator Heidi Heitkamp, a Democrat who sits on the Senate Banking Committee, said it was “disturbing” that it appeared executives sold nearly $2 million worth of company stock in the time between learning of a sweeping hacker intrusion and making it public.

“If that happened, somebody needs to go to jail,” Heitkamp said at a credit union industry conference in Washington. “It’s a problem when people can act with impunity with no consequences. How is that not insider trading?”

BTW, since this article was published, it turns out Equifax learned about the hack even earlier than previously admitted.