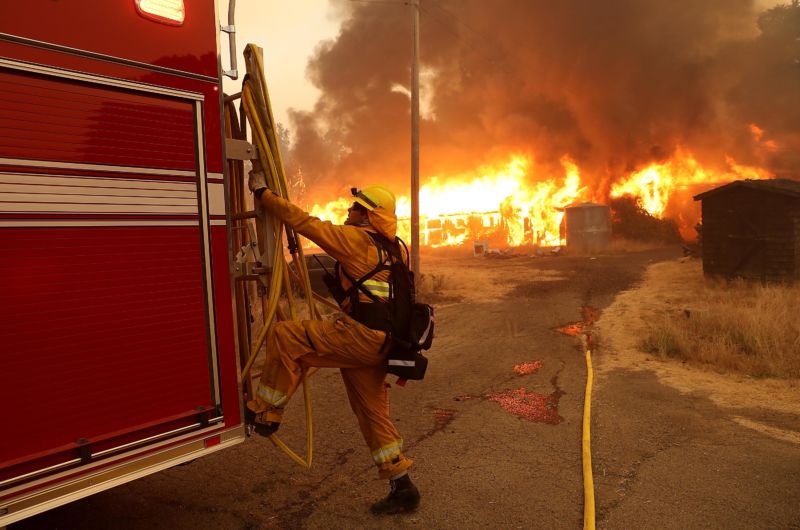 Thanks to the DailyKos

Humanity as a whole is being set back just because of one single Person. Where is the world supposed to start again if it manages to survive Donald Trump?

Another year, another nutball controversy over a Starbucks holiday cup.

This season, Twitter is convinced that the cup features a same-sex couple holding hands. The illustration in question is part of this year’s “Give Good” theme, which lets customers color in their coffee cups.

Starbucks did not confirm or deny “the lesbianism of The Hands.” In a statement, the coffee company said, “Each year during the holidays we aim to bring our customers an experience that inspires the spirit of the season, and we will continue to embrace and welcome customers from all backgrounds and religions in our stores around the world.”

In past years, conservatives have criticized Starbucks for the “war on Christmas” and being too secular in its holiday designs. Many also denounced the new cup for its possible “gay agenda,” with some promoting the hashtag #BoycottStarbucks.

Bigoted, backwards and useless for anything but conservative cannon fodder. Please, meatheads, start a campaign for anyone whose mind is this corrupt to enlist in the US military. Encourage them to volunteer for Trump’s warzone-of-the-week. If we’re lucky their prejudice will overcome their natural-born cowardice and they can die for their 19th-Century stupidity.

As for me, even though I think my wife makes the best coffee on the planet, next time we’re in town I’ll have to stop and have a Starbucks Holiday Coffee. Just to stick my finger in the metaphorical eye of some bigot. ❝ An unprecedented coalition of Native American tribes has come together to protect these lands. They include members of the Hopi Tribe, Navajo Nation, Ute Mountain Ute Tribe, Pueblo of Zuni and Ute Indian Tribe…The proposed Public Lands Initiative (PLI) would appropriate 26 percent of Ute reservation lands and would favor mining interests over land conservation.

❝ A poll conducted in May 2016 found that 71 percent of Utah voters support the Bears Ears national monument – and oppose the land grab PLI. Support was widespread across geographic regions, age, gender and political party affiliation. The Salt Lake Tribune, Deseret News and Washington Post have all come out in support of the national monument.

❝ Standing Rock has brought together 200 tribes, many sending representatives to the protest site from faraway states. The Chicago Tribune wrote, “Many of the Native Americans who have come here speak of a spiritual reawakening taking place.” Their next battleground may be in southeastern Utah.

Maybe it’s time for Anglos to get off their collective rusty dusties and join with Native American folk to fight back against more destruction of natural beauty in the name of profit.