Concerned that the advent of unmanned surface ships can result in collisions with manned vessels, the Navy wants technology that will enable robot ships that talk like humans…The goal is to enable human bridge crews to converse with robot ships using normal speech over VHF radio.

“The nautical rules of the road (COLREGS) provide clear guidance for encounters between two vessels, but they do not directly specify what should happen when three or more vessels come in close proximity to each other at nearly the same time,”…“Mariners commonly deal with such situations by communicating via VHF Bridge-to-Bridge radio. Current Unmanned Surface Vehicles (USVs) have COLREGS reasoning engines, but they cannot incorporate information from Bridge-to-Bridge conversations, nor can they reply to simple maneuver proposals.”

“The Navy seeks an integrated solution that will enable a USV to act much like a human mariner,”…“In particular, the USV should be able to understand secure Bridge-to-Bridge radio transmissions, incorporate their meaning into its world model, develop appropriate maneuvering plans, and respond via voice on the Bridge-to-Bridge radio.”

❝ Autonomous ships will be great. Doing away with sailors will make the high seas safer and cleaner. 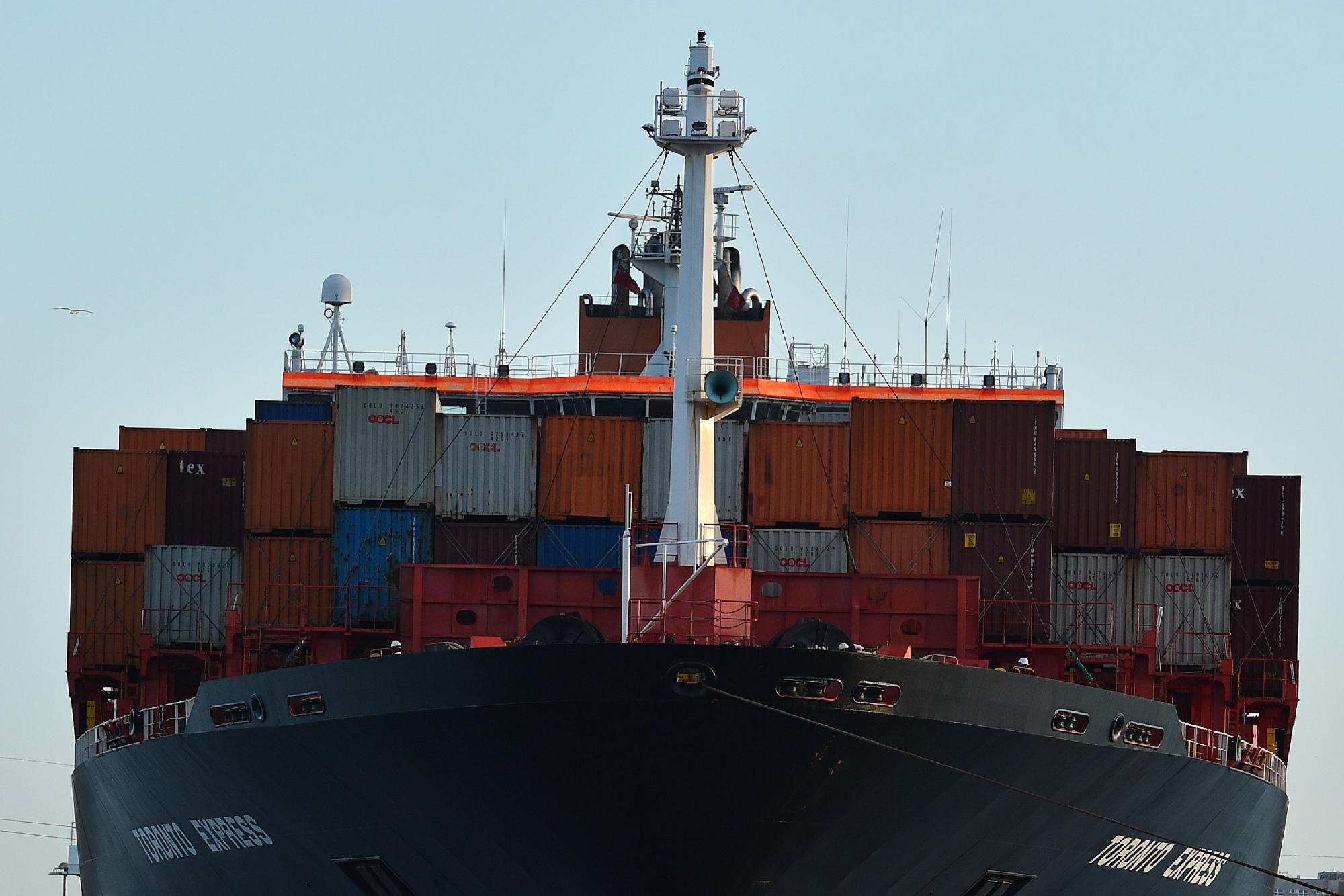 ❝ It sounds like a ghost story: A huge cargo vessel sails up and down the Norwegian coast, silently going about its business, without a captain or crew in sight. But if all goes as planned, it’s actually the future of shipping.

❝ Last week, Kongsberg Gruppen ASA, a Norwegian maritime-technology firm, and Yara ASA, a fertilizer manufacturer, announced a partnership to build the world’s first fully autonomous cargo containership. Manned voyages will start in 2018, and in 2020 the Yara Birkeland will set sail all on its own. It’s the beginning of a revolution that should transform one of the world’s oldest and most conservative industries — and make global shipping safer, faster and cleaner than it’s ever been…

By one consultant’s estimate, moreover, carrying sailors accounts for 44 percent of a ship’s costs. That’s not just salaries: crew quarters, air-conditioning units, a bridge (which typically requires heavy ballast to ensure a ship’s balance) and other amenities take up valuable weight and space that might otherwise be used for cargo. And that dead weight contributes to a bigger problem: Maritime shipping accounts for about 2.5 percent of global greenhouse-gas emissions. Barring a radical change, those emissions are set to surge in the decades ahead.

❝ All this explains why eliminating a crew and its costs has been a long-time goal for companies and governments around the world. The most advanced effort so far has come from Rolls-Royce Holdings Plc, which rolled out a virtual-reality prototype of an autonomous ship in 2014. According to the company, the ship will be 5 percent lighter, and burn up to 15 percent less fuel, than a comparable vessel with humans aboard.

All the questions required of industries capable of full automation, essential automation, apply. They must begin with what is to be done to aid the human beings made redundant by the qualitative change which – after all – makes this industry more profitable, less expensive to operate?

The capitalists of Europe will probably follow guidance from enlightened geopolitical segments within their borders. Nations with at least a social-democratic bent. I would expect the same from China and those Asian nations with the courage to follow…perhaps, even lead.

Here in the United States? Silly question, eh? We live in a nation led by a political caste almost completely under the control of the least caring profiteers in the world. Short-sighted and arrogant, they really don’t care a rat’s ass about anyone fitting the broadest definition of proletarian. If you don’t own industry, you shall be politically subservient. From church to Congress, the Free Press to teachers who think they’re a 19th Century guild, obedience is the construct that counts. And Americans are, if anything, obedient cogs in the economy.

❝ In 2014, Rolls-Royce unveiled its vision of the robotic cargo ship of the future that it believes will become a reality by 2020…At the Autonomous Ship Technology Symposium 2016 in Amsterdam, the Rolls-Royce-led Advanced Autonomous Waterborne Applications initiative presented a white paper outlining what such autonomous vessels might be like and what hurdles stand between them and the open sea.

❝ According to Rolls-Royce, the ships of the future will have as much in common with the ships of today as the Santa Maria has with HMS Queen Elizabeth. Without human crews, autonomous ships would operate under computer control aided by shore operators. The giant cargo vessels would look like surfaced whales with smooth decks (if they have decks) and no superstructures. They would also be eerily quiet as they glide along the sea lanes using eco-friendly engines.

How to get to this tomorrow is the topic of the AAWA white paper developed by Rolls-Royce in conjunction with a consortium of partners…Part of a $7.48 million project that runs through 2017, it identifies the areas that need to be addressed and the problems that will need to be solved to create such ships, the business case for them, and how they might be integrated into conventional shipping.

The video does a smooth job at depicting the processes – with all problem solved in tidy fashion. RTFA for details and questions.

Makes a lot of sense to me. But, I’m in favor of roboticizing bank loan officers, too.