While household cleaning solutions are able to reduce the spread of the virus, an autonomous robot capable of quickly and efficiently cleaning large areas such as warehouses or grocery stores could prove to be essential. The researchers used the base of one of Ava Robotics’ mobile robots and modified it with a custom UV-C light fixture.

UV-C light has proven effective at killing bacteria and viruses on surfaces, the researchers said. However, it is harmful to humans. The robot was built to be autonomous without the need for any direct supervision or interaction.

The robot sanitized a 4000 square foot warehouse in a half-hour.

In 1985 the US pulled the plug on a computer-controlled anti-aircraft tank after a series of debacles in which its electronic brain locked guns onto a stand packed with top generals reviewing the device. Mercifully it didn’t fire, but did subsequently attack a portable toilet instead of a target drone.

The M247 Sergeant York…may have been an embarrassing failure, but digital technology and artificial intelligence (AI) have changed the game since then.

Interesting article even if the BBC reporters had to repeat the mantra of “a human must always be in the loop to decide on the use of lethal force”. That will last until the day someone in the field decides they can’t wait for an assigned officer – and turns an armed robot loose to do what it’s intended to do. Provide deadly force on its own.

❝ Defense News reports that the U.S. navy is planning to unleash unmanned surface combatants — military robot warships, basically — to accompany other boats that are controlled by a human crew.

Last year’s naval National Defense Strategy — when it was announced at the beginning of 2018 — was focused on backing up existing aircraft carriers and bolstering peacekeeping efforts. The new focus differs: smaller surface combatants, many of which will be unmanned, and equipped with state-of-the-art sensors.

The idea is to overwhelm the enemy and make it difficult for them to track a large number of smaller ships. Having a larger number of autonomous ships will also make sensor data collection more reliable and accurate.

❝ One such autonomous warship has already made headlines in the past: Defense Advanced Research Projects Agency’s Sea Hunter is a submarine-hunting warship that can operate without humans on board for 60 to 90 days straight. Details are becoming more sparse about the Sea Hunter since the Navy recently classified any information about its future.

Might be nice if the Feds and our military didn’t just pour taxpayers dollar$ into the ocean like so much laundry detergent. Proof of concept, prototyping, pilot projects are accepted as useful in any industrial project that doesn’t involve someone in a uniform with lots of stars on his hat.

Someday, an American government will grow cojones big enough to tell the military industrial complex to go raise their own money. Have a bake sale or something. Leave taxpayer dollar$ for healthcare, education, the legitimate needs of the whole populace.

And so it begins…

❝ A mass funeral has been held for 114 of sony‘s out-of-production aibo robot dogs in japan. the dogs were commemorated in isumi’s historic kofukuji buddhist temple in the chiba prefecture.

A tag was placed with each dog describing its owners and place of origin, the japan times reports. like a traditional japanese funeral incense smoke was wafting, a priest chanted a sutra and prayers for the peaceful transition of the souls were made.

❝ Sony unveiled a new version of aibo in january, featuring artificial intelligence and internet connectivity. the released followed the company’s decision to discontinue the robot in 2006. despite this new release sony has chosen not to resume repairs on its old models.

The priest leading the ceremony said “all things have a bit of soul”.

One of these days Boston Dynamics may change their name to Skynet. Bwahahaha! 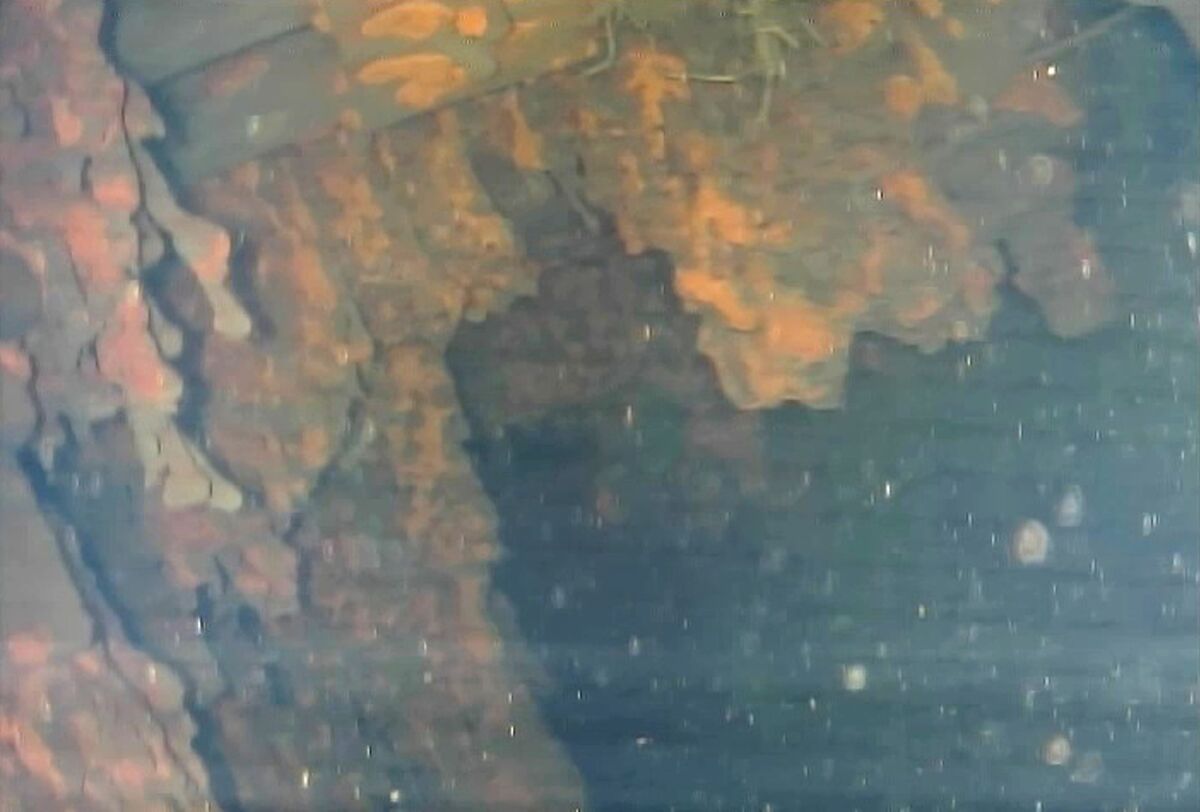 The robot found large amounts of solidified lava-like rocks and lumps in layers as thick as 1m on the bottom inside a main structure called the pedestal that sits underneath the core inside the primary containment vessel of Fukushima’s Unit 3 reactor, said the plant’s operator, Tokyo Electric Power Co.

❝ On Friday, the robot spotted suspected debris of melted fuel for the first time since the 2011 earthquake and tsunami caused multiple meltdowns and destroyed the plant. The three-day investigation of Unit 3 ended on Saturday.

Locating and analysing the fuel debris and damage in each of the plant’s three wrecked reactors is crucial for decommissioning the plant. The search for melted fuel in the two other reactors has so far been unsuccessful because of damage and extremely high radiation levels…

When you screw-up a nuclear-fueled power plant the sort of damage you produce is generational in scope.

Their first shipment was pre-sold out by January 7th. They ship this month.