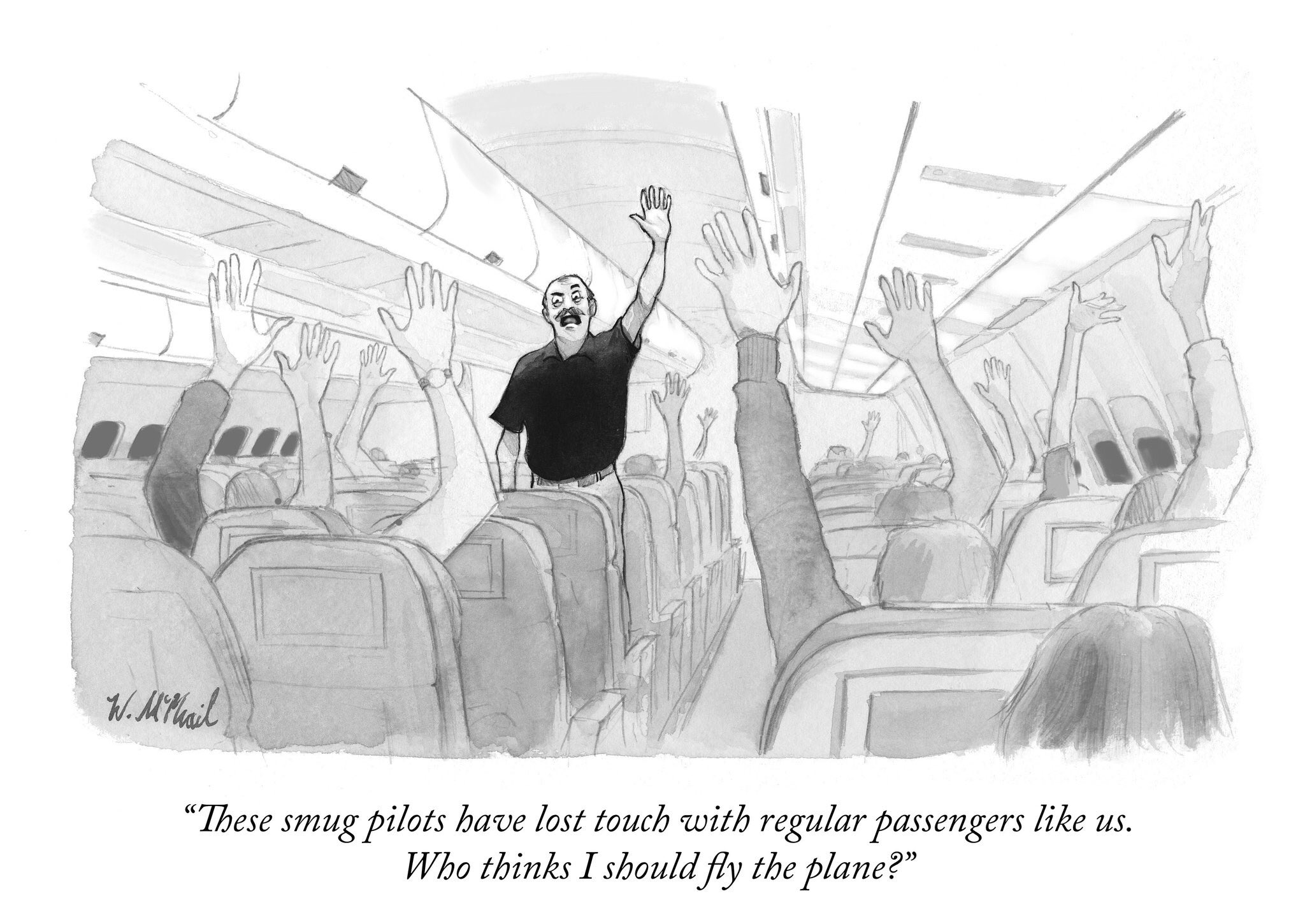 ❝ Bob Dudley, the chief executive of BP, earned nearly $20 million last year – at a time when the company ran up the biggest losses in its financial history and axed thousands of jobs.

The $19.6 million remuneration bonanza was condemned by the High Pay Centre as another example of a company losing “contact with reality” when it came to handing out fortunes to top executives.

The 20% year-on-year increase in salary, shares and pension payments was revealed in the oil group’s annual report.

❝ Plunging crude prices and continuing liabilities emanating from the Gulf of Mexico oil spill in 2011 led BP to report a record 2015 deficit of $6.5 billion.

Does anyone think the 7,000 workers who lost their jobs are off on holiday on the Riviera? They’re going on the dole. Making do until another job comes available in this stellar global economy managed from one disaster to another by pointy-heads on Wall Street and the City of London.

Who will continue to take care of their own.

A group of conservative Republican leaders is proposing a solution to the internecine warfare over what the party should stand for: a 10-point checklist gauging proper adherence to core principles like opposing government financing for abortion and, more generally, President Obama’s “socialist agenda.”

In what was being dubbed a purity test when it leaked out to reporters, the proposal would require the party to withhold campaign money and endorsements from candidates who do not adhere to at least seven principles on the checklist…

Its introduction increases pressure on the party chairman, Michael Steele, as he tries to maintain a balance between those in his party who have been saying the road to a Republican comeback is to include divergent views and appeal to the political center, and those who say the party needs to more fully embrace conservative principles.

But it was also likely to inflame moderate party members who have been urging the party to resist pressure from activists — spurred by commentators like Glenn Beck on the Fox News Channel and leaders of the diffuse Tea Party movement — to move against those deemed insufficiently conservative or lose their grass-roots support altogether.