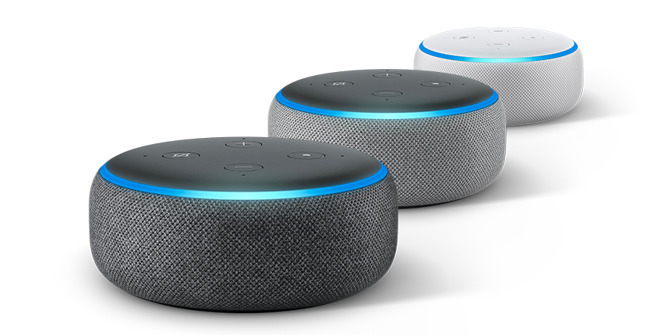 ❝ The Ocean Cleanup, the Dutch foundation developing advanced technologies to rid the oceans of plastic…presented the initial findings of its Aerial Expedition — a series of low-speed, low-altitude flights across the Great Pacific Garbage Patch, the plastic accumulation zone between Hawaii and California. Using a modified C-130 Hercules aircraft, expert spotters, and an experimental array of plastic scanning equipment, the expedition aims to accurately measure the biggest and most harmful debris in the ocean. This is an essential milestone in preparation for the cleanup of the patch, scheduled to begin before the end of the decade.

❝ This first-ever aerial survey of floating ocean plastic provided confirmation of the abundance of plastic debris sized 0.5 m/1.5′ and up. While the flight plan took us along the Northern boundary of the patch, more debris was recorded than what is expected to be found in the heart of the accumulation zone. Initial estimates of the experienced observer crew indicate that in a span of 2.5hours, over a thousand items were counted.

❝ For the development of a cleanup technology, it is essential to understand the problem, specifically the dimensions of the individual objects and the plastic accumulation as a whole. The nature and amount of the debris determine the design of cleanup systems, the logistics of hauling plastic back to shore, the methods for recycling plastic, and the costs of the cleanup.

❝ The quest to answer this question started in August 2015, when The Ocean Cleanup’s fleet of about 30 vessels crossed the patch simultaneously in an operation named the Mega Expedition. On their crossing wide range of debris sizes were sampled, producing the first high-resolution map of the patch. By using sampling nets that were 80x larger than conventional scientific measurement tools, it was discovered that the amount of large debris was heavily underestimated…

Once all exploration flights are finalized later this week, the results from the Aerial Expedition will be combined with the data collected during the 2015 Mega Expedition in a peer-reviewed scientific paper expected to be published early 2017…

❝ Instead of going after plastic debris with vessels and nets – which would take many thousands of years and billions of dollars to complete – The Ocean Cleanup is designing a network of extremely long floating barriers that will remain stationary in the water, enabling the ocean to concentrate the plastic using its own currents.

We won’t know if that experimental measure works until the group moves to a pilot plant stage. As important as questions of plastic pollution in our oceans appear to be – it might be nice if nation-states and governments provided some regulation and oversight along the way to solutions.

The next time you’re low on cash and need to get a quick read on the public’s feeling on politics or current events, consider sampling Twitter.

According to a new report out of Carnegie Mellon University’s computer science department, sentiments expressed via the millions of daily tweets strongly correlate with well-established public opinion polls, such as the Index of Consumer Sentiment (ICS) and Gallup polls. The data analysis methodology still needs some tweaking, but the researchers still believe that Twitter posts could act as a “cheap, rapid means of gauging public opinion.”

Assistant professor Noah Smith and his team collected 1 billion Twitter messages posted in 2008 and 2009 and analyzed them for topic (politics versus economy) and sentiment (positive or negative). They compared the consumer confidence tweets against ICS data from the same period as well as Gallup’s Economic Confidence Index. Tweets about President Obama were compared against Gallup’s daily tracking polls from that time period, and tweets about the election were compared against 46 polls created by Pollster…

Smith and the team acknowledged that natural language processing would have to be improved before Twitter could be used to predict things like elections, and a number of other considerations should be taken into account when using tweets for analysis. For example, should retweets or news headlines count in the data? Still, even with so much noise in the average Twitter stream, the researchers were pleased to have extracted some signal that apparently shows something useful.

One of the polling outfits with a superb track record – Harris Polls – is taking the report to heart.

I received an invitation, yesterday, to participate in a group that copies their posts on both Twitter and Facebook to a study group – recruiting its online panellists to a new ‘lifestreaming’ platform.

They’re even asking folks to note info about blogs and online forums they participate in.