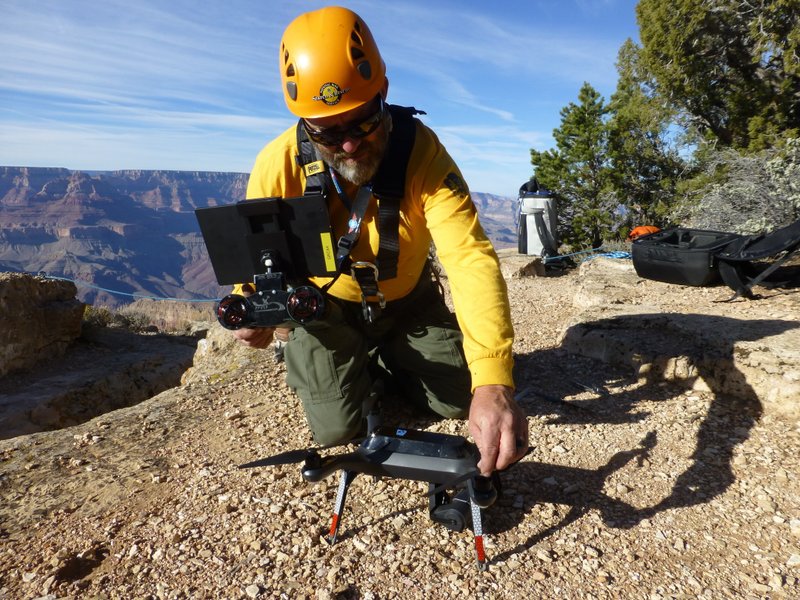 ❝ As a police officer in a small Oregon town in 2004, Sean Sullivan was caught kissing a 10-year-old girl on the mouth…Mr. Sullivan’s sentence barred him from taking another job as a police officer.

But three months later, in August 2005, Mr. Sullivan was hired, after a cursory check, not just as a police officer on another force but as the police chief. As the head of the department in Cedar Vale, Kansas, according to court records and law enforcement officials, he was again investigated for a suspected sexual relationship with a girl and eventually convicted on charges that included burglary and criminal conspiracy…

❝ Mr. Sullivan, 44, is now in prison in Washington State on other charges, including identity theft and possession of methamphetamine. It is unclear how far-reaching such problems may be, but some experts say thousands of law enforcement officers may have drifted from police department to police department even after having been fired, forced to resign or convicted of a crime.

Yet there is no comprehensive, national system for weeding out problem officers. If there were, such hires would not happen…

❝ While serving as a St. Louis officer, Eddie Boyd III pistol-whipped a 12-year-old girl in the face in 2006, and in 2007 struck a child in the face with his gun or handcuffs before falsifying a police report, according to Missouri Department of Public Safety records.

Though Officer Boyd subsequently resigned, he was soon hired by the police department in nearby St. Ann, Mo., before he found a job with the troubled force in Ferguson, Missouri.

❝ Last year, in a report by President Obama’s task force on 21st-century policing, law enforcement officials and others recommended that the Justice Department establish a database in partnership with the International Association of Directors of Law Enforcement Standards and Training, which manages a database of officers who have been stripped of their police powers. There are some 21,000 names on the list, but Mike Becar, the group’s executive director, said his organization lacked the resources to do a thorough job.

“It’s all we can do to keep the database up,” he said.

The Justice Department, which gave the association about $200,000 to start the database in 2009, no longer funds it. The department declined to explain why it had dropped its support…

Meanwhile, the oldest Brother Blue favor in the unofficial rulebook on How to be a Cop remains letting someone who faces severe discipline or termination resign their job. Their record stays comparatively clean. There is no outstanding pointer to behavioral dangers. In fact, a department will often recommend the tactic to keep their own noses clean. They avoid lying to explain troubled events if the events aren’t recorded as causing a sanction or termination.

Not the way to manage an honest trade, a legitimate civil service.

Vo Huu Nhan was in his vegetable boat in the floating markets of the Mekong Delta when his phone rang. The caller from the United States had stunning news — a DNA database had linked him with a Vietnam vet thought to be his father.

Nhan, 46, had known his father was an American soldier named Bob, but little else.

“I was crying,” Nhan recalled. “I had lost my father for 40 years, and now I finally had gotten together with him.”

The journey toward their reconciliation has not been easy. News of the DNA match set in motion a chain of events involving two families 8,700 miles apart that is still unfolding and has been complicated by the illness of the veteran, Robert Thedford Jr., a retired deputy sheriff in Texas.

When the last American military personnel fled Saigon on April 29 and 30, 1975, they left behind a country scarred by war, a people uncertain about their future and thousands of their own children.

These children — some half-black, some half-white — came from liaisons with bar girls, “hooch” maids, laundry workers and the laborers who filled sandbags to protect American bases.

They are approaching middle age with stories as complicated as the two countries that gave them life. Growing up with the face of the enemy, they were spat on, ridiculed, beaten…They were called “bui doi,” which means “the dust of life.”

Forty years later, hundreds remain in Vietnam, too poor or without proof to qualify for the program created by the Amerasian Homecoming Act of 1987 that resettles the children of American soldiers in the United States.

Now, an Amerasian group has launched a last-chance effort to reunite fathers and children with a new DNA database on a family heritage website. Those left behind have scant information about their GI dads. DNA matches are their only hope.

RTFA for detail, anecdotes – even some good news. I’m not surprised the grunt side of the war is doing something to sort out what our nation “accomplished” in Southeast Asia.

I don’t expect today’s crew in Congress to do a damned thing?

As many as 10,000 farmed crocodiles are still on the loose in the Limpopo river between Botswana and South Africa, following the worst floods in more than a decade.

Surging waters forced the owners of the farm where some 15,000 of the animals are kept to open flood gates to stop the crocodiles being crushed.

The farmers say the hunt for the escaped crocodiles is continuing each night, and they have urged locals who spot any not to try to capture them without help.

I can’t keep a straight face. The BBC weather dude reminds me of no one more than Eric Idle.

“You know who needs a haircut? People searching for a haircut,” the ad reads. “Maybe that’s why ads on Google work.”

The ad was tweeted by media reporter Steve Ladurantaye with the caption, “An ad for Google ads in today’s Globe demonstrates the value of print ads, yes?”

Google’s ad ran in both the Globe‘s print and digital editions, as well as in the National Post, the Globe‘s main competitor, Ladurantaye tells us.

Encyclopaedia Britannica has said that it will stop publishing print editions of its flagship encyclopedia for the first time since the sets were originally published more than 200 years ago.

The book-form of Encyclopaedia Britannica has been in print since it was first published in Edinburgh, Scotland, in 1768. It will stop being available when the current stock runs out, the company said. The Chicago-based company will continue to offer digital versions of the encyclopedia.

Officials said the end of the printed, 32-volume set has been foreseen for some time.

“This has nothing to do with Wikipedia or Google,” Encyclopaedia Britannica Inc. President Jorge Cauz said. “This has to do with the fact that now Britannica sells its digital products to a large number of people.”

The final hardcover encyclopedia set is available for sale at Britannica’s website for $1,395…

Online versions of the encyclopedia now serve more than 100 million people around the world, the company said, and are available on mobile devices. The encyclopedia has become increasingly social as well, Cauz said, because users can send comments to editors.

“A printed encyclopedia is obsolete the minute that you print it,” Cauz said. “Whereas our online edition is updated continuously.”

Search is the deciding factor. There will be those raised with print who find it difficult to adapt and change. They will be followed by generations that will read about that question — on their digital devices.

The wreck of a British cargo ship carrying 7 million ounces of silver that was torpedoed by a German U-boat in 1941 has been identified. Odyssey Marine Exploration, Inc., announced Monday that it had located and verified the wreck of the SS Gairsoppa approximately 300 miles west of the Irish coast. The ship lies approximately 3 miles beneath the surface of the North Atlantic.

The Gairsoppa, a 412-foot steel-hulled cargo ship, was in transit from Calcutta to London on February 17, 1941 with 85 people on board when it strayed from a convoy. A German submarine attacked, sinking the ship. Lifeboats were launched, but only the second officer, who washed ashore, survived.

Because the silver shipment was insured by the U.K. government, bids were solicited for locating and salvaging the wreck. If recovered, the silver would represent the largest known precious metal cargo ever salvaged from the sea.

Under its agreement with the U.K. government, Odyssey will retain 80% of the net salved value of the silver bullion recovered.

My favorite kind of deep-sea fishing.

A branch of Ikea in Shanghai has set up a special “match-making corner” after its cafeteria became a favourite spot for amorous Chinese singles.

For the past year, large groups of middle-aged Chinese men and women, typically aged between 40 and 60, have gathered at Ikea’s branch in Xuhui in the hope of finding love.

The singles parties have taken place every Tuesday and Thursday afternoons, when the Swedish furniture store offers free coffee to holders of its membership card…

Ikea said it was forced to set up a special area for the would-be lovers to stop them from being a nuisance to other customers.

“Before we set up an isolated area for them, they occupied the seats in the dining area for a long time, and thus other guests could not find a seat,” said Shen Jinhua, an employee, to the Shanghai Daily newspaper. “And sometimes our business went down by 15 per cent on their ‘party’ day.”

The marketplace of commerce has long been a useful place for like-minded singles of any age to find each other. Though usually it takes a certain level of maturity for the idea to even occur to someone.

I remember back in the day haunting the baking aisle of better supermarkets – knowing that a conversation about using a biga as the foundation for bread-baking versus following a same-day recipe would likely offer as much potential for a date with a sophisticated someone – as just another variation on focaccia.