Thanks, Om. Always one of the most interesting newsletter emails I receive. 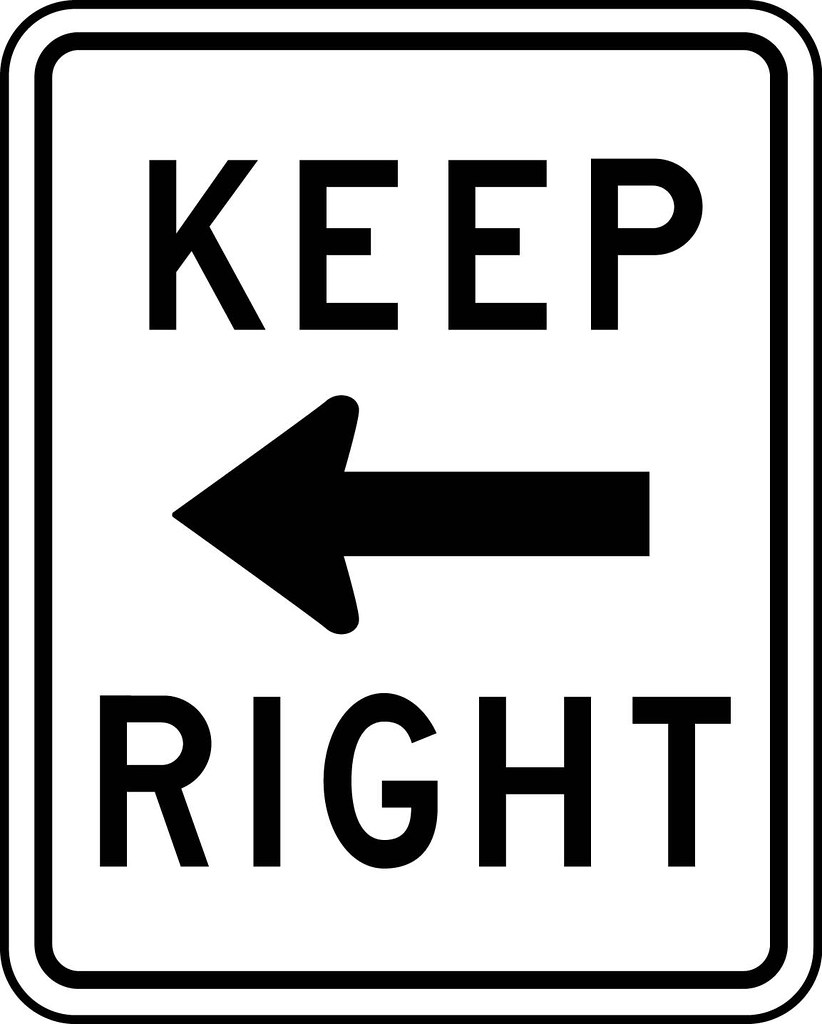 At this juncture in time, humanity does not know how to travel into the past, or even if such a concept has any meaning. So if you are an astrophysicist who wants to uncover evidence of time travel, what do you do? If you’re Michigan Technological University astrophysics professor Robert Nemeroff and his PhD student Teresa Wilson, you look for time travelers on Twitter.

There is a (rather short) tradition of attempts to contact people who have arrived here from the future. In 2005, an MIT graduate student held a convention for time travelers. Despite considerable pre-convention publicity, no time travelers owned up at the convention. In 2012, Stephen Hawking held a party for time travelers, sending out the invitations after the party was held. Again, no one came to his party.

Surely one of the main ways to vet someone who claims to be a time traveler is their knowledge of something that has not yet occurred. This concept inspired Nemeroff…and Wilson to search the internet for signs of anachronistic factoids…

It seems there are very few events that can be uniquely identified by a couple of words. Such events have to be surprises to the extent that the descriptive words have likely never previously been combined. The Michigan Tech astrophysicists came up with “Comet ISON”, which was discovered on September 21, 2012, and “Pope Francis”, a name first appearing on March 16, 2013…No comet had previously been called Comet ISON, and no previous pope was named Francis, so these phrases are unlikely to have been used previously…

Although this may seem a silly bit of research…it is actually a reasonable attempt to see if time travelers have left traces of their anachronistic presence in the blogosphere. However, now that the concept of such searches has surfaced, it seems unlikely that any more will be carried out. Fake evidence of time travel would be too easy to retrofit into the collective memories of our history. While time may be out of joint, it appears that no one sent from the future to set it right has left obvious traces, at least on Twitter.

Would make a helluva TV series, though.

Hamburg, Germany — A blind man in a German medical care home sued after he was injured, unable to read a “Balcony Removed” sign installed by a work crew…

Wheelchair-bound Klaus Ohlmeier suffered broken ribs and internal bleeding in a two-story fall in Hamburg, the German news agency The Local reported, in a 2010 accident after balconies at his residence were removed in a renovation.

The construction site manager, defendant in the negligence suit this week and identified in court as Patrick B., said the balconies were replaced with protective wooden planks across access areas, but “we had to remove them to insulate the blind people’s home.”

He added “There was a sign,” apparently unaware of its uselessness in a building containing residences for the blind…

A landlord wants the Ohio Civil Rights Commission on Thursday to reconsider its finding that she violated the law by posting a “white only” sign at her swimming pool. Jamie Hein has asked the commission to reverse its initial ruling that found she violated the Ohio Civil Rights Act by putting up a sign that read “Public Swimming Pool, White Only” at her Cincinnati duplex.

The commission, meeting this week in Columbus, concluded last year that the sign “restricts the social contact between Caucasians and African Americans as well as reinforcing discrimination actions that are aimed at oppressing all ‘people of color.'”

The case was brought by Michael Gunn, a white man who said had unrestricted access to the pool area for himself and his guests during the nearly two years he lived in the duplex, he said in a December interview.

Gunn, a software engineer, said he and his girlfriend, who is also white, lived upstairs; their 31-year-old landlord lived downstairs. However, he said their relationship soured in May 2011 when he invited his 10-year-old biracial daughter to visit and swim in the pool…”Days later, the owner posted a sign on the gate to the pool which read, ‘Public Swimming Pool, White Only.'”

Hein said she received the sign from a friend and posted it in early May, the summary says. Several people interviewed by the commission staff confirmed that they had seen the sign, it added.

Hein did not respond to a request for comment at the time. But she told ABC News in December that she collects antiques. She said the sign, which was dated 1931 and from Alabama, was a gift from a friend…

It’s as American as apple pie. Collecting historic memorabilia for racism and bigotry.

Reminds me of nothing more than a job I held at New Orleans International Airport back in the day. The administration of the airport had never painted over signs in the engineering department for separate restrooms for “colored” and “white” employees. The excuse was they’d have to paint the whole department to make it look uniform. “The old signs would eventually fade away”.

Meanwhile, they reminded every employee of the cultural heritage of bigotry in Louisiana every day of the week. One of my closest friends there – a Black man of Jamaican heritage – arranged our own daily ritual when I would pee in the colored restroom and he would pee in the whites restroom. Then join to applaud the venture immediately afterwards. Laughter at backwards fools always helps.

Merton, England, officials declined to say how much it had spent on trying to protect this minute patch of green.

The council also declined to say which officer had take the decision to send a workman – or team of workmen – to hammer in the sign.

“The sign was put up to remind motorists that it is illegal to park on the footway, and is designed to deter indiscriminate parking,” a spokesman said.

The Nazi gang that ordered the theft of the infamous ‘Arbeit Macht Frei’ sign from the gates of Auschwitz concentration camp in Poland planned to sell it to fund violent attacks against the Swedish Prime Minister and Parliament, it was claimed today.

A spokesman for the Swedish security police confirmed that the authorities were taking seriously a threat by a militant Nazi group to disrupt national elections next year.

“We are aware of the information about the alleged attack plans,” said Patrik Peter, the security police spokesman. “We have taken actions. We view this seriously…”

Allegations concerning who ordered the theft, and why, have surfaced today in Swedish newspaper reports after the former leader of a Swedish Nazi group claimed that it had been stolen to order for a collector in England, France or the United States…

The Nazi source said that the money would pay for an attack on the home of Fredrik Reinfeldt, the Swedish Prime Minister who has held the rotating presidency of the European Union for the last six months, and on the Swedish Foreign Ministry, the paper reported.

The source allegedly said that five men were to be paid for carrying out the theft. He reportedly insisted that he personally was not guilty of any crime as the deal had not been completed.

I admit I’m surprised. Not about the theft being engineered for sale to a collector. There is no shortage of people with too much money who drape their pitiful egos with art and history.

I wasn’t aware that revanchist Nazis had advanced plans for terror in Western Europe to the stage of attacks upon the institutions of democracy. Quasi-criminal groups like this exist on the fringes of racist and bigoted sects. Both sides of the Atlantic.

At least security services in Sweden appear to keep a broad view – undiminished by the conventional Conservative vision of Middle Eastern terror hiding under every bed.

OTOH – these klowns may just be the Swedish cousins of Michelle Bachman seeking backers for a run at fuehrer.

“It’s a profanation of the place where more than a million people were murdered. It’s shameful,” he added.

Whoever did it must have known what he was stealing and how to do it, he added.

The forged iron inscription was not hard to unhook from above the large gates at the entrance, “but you needed to know how,” he said.

Care to speculate on the motive, or who would do it?

I have a feeling we’ll all know soon.

UPDATE: Police in Poland have arrested 3 young men who had the sign – cut into pieces – in their possession. No details, yet.

UPDATE: Swedish police have at least one Nazi terrorist in custody.