Sometimes it’s hard to recall crap superstitions. Even when they include the date. :-]

Stand close by that woman of color, neither you nor she ain’t about to “catch” pregnancy. Stand next to that limpdick MAGA moron, one of you just might catch something that kills you. Her choice is hers. His choice could be another Trumpkin superspreader. 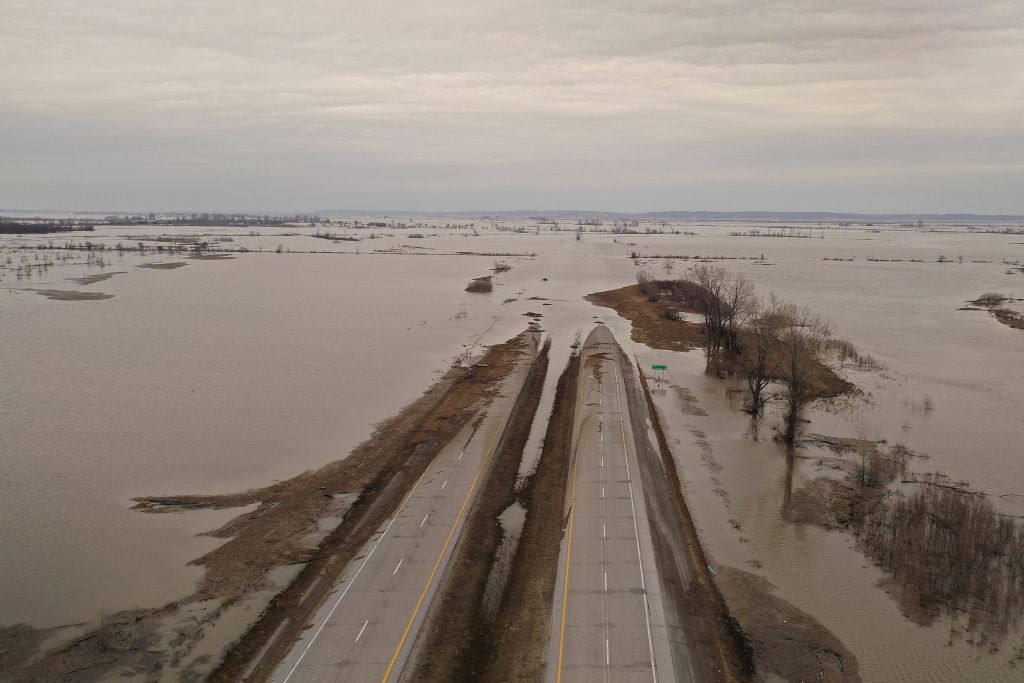 The Commerce Department said Wednesday that the United States last year posted an $891.2 billion trade deficit in merchandise, the largest in the nation’s 243-year history despite more than two years of President Trump’s “America First” policies.

The results were a sobering reminder that the laws of economics still apply to a president who had promised to supercharge economic growth while simultaneously shrinking the chronic U.S. trade deficit.

Those twin promises proved incompatible, as economists had predicted…

“Macroeconomics end up ruling. You can’t wish it away. You can’t tariff it away,” said William Reinsch, a former Commerce Department official now at the Center for Strategic and International Studies.

The same supply-side foolishness Republicans seem to love were trotted out by Trump advisors like Navarro and Kudlow offering up the same economic bible that failed – most recently – Ronald Reagan and George W. Bush. There are masochistic terms for fools who continue to repeat useless acts in hope of a different result. They describe politicians who really don’t give a damn about decent jobs, good wages, good education and good health for the working families of this nation..

“Because when it actually works they just call it medicine”