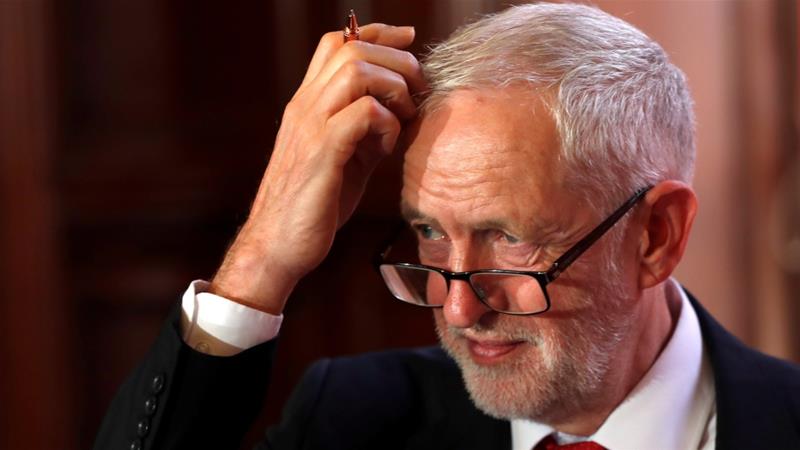 ❝ “…anti-Semitism is so entrenched in our society, so depressingly persistent, that to trivialise it is to trivialise the blueprint of prejudice itself. It is a barometer of moral cowardice: when someone doesn’t want to take responsibility for their own faults or problems, they blame the Jews.”

❝ At the moment, two phenomena are taking place in UK politics. For the first time in nearly 40 years, a politician with seriously left-wing ideas, and pro-Palestinian sympathies, is approaching political power. Over the past two years, that same politician’s party has been going through a series of anti-Semitism allegations so comprehensive and systematic that we may employ the term “blanket coverage”.

❝ There is definitely a long-overdue debate that needs to be had over anti-Semitism in the Labour Party – but the current barrage of media attention is not that debate. There are definitely some voices who claim to support the Labour Party, and who allow their anti-Zionism to spill over mindlessly into anti-Semitism. What we are witnessing in the UK media, however, is a near-complete evaporation of critical debate. So many aspects of this coverage are disturbing: the widespread assumption among TV hosts and commentators that anti-semitism is a problem exclusive to the Labour Party (polling suggests it is clearly not); the alarming paucity of any evidence or statistics, so that the sentence “anti-Semitism in the Labour Party”, repeated ad nauseam, becomes its own self-generating fact; the frankly ridiculous allegations of anti-Semitism levelled at the leader Jeremy Corbyn himself (Alan Sugar, one of the most famous faces in British business, tweeted a photo of the Labour leader sitting next to Hitler); the unconditional authority and respect given to voices who have been widely criticised elsewhere for bias – the Chief Rabbi Ephraim Mirvis, for example, whose unreserved equation of anti-Zionism with antisemitism drew a letter of protest from 88 Jewish celebrities; the lack of journalistic professionalism in giving any sense of proportion to the actual problem (the membership of the British Labour Party is 570,000 – the number of cases pending for expulsion from the party for anti-Semitism, the Guardian reported this week, is 70). Media coverage has been so appalling that, earlier in the summer, a group of 40 senior British academics accused the media of relying for its sources on a handful of “well-known political opponents of Corbyn himself”.

Discussion overdue. No less a problem in the US Congress. 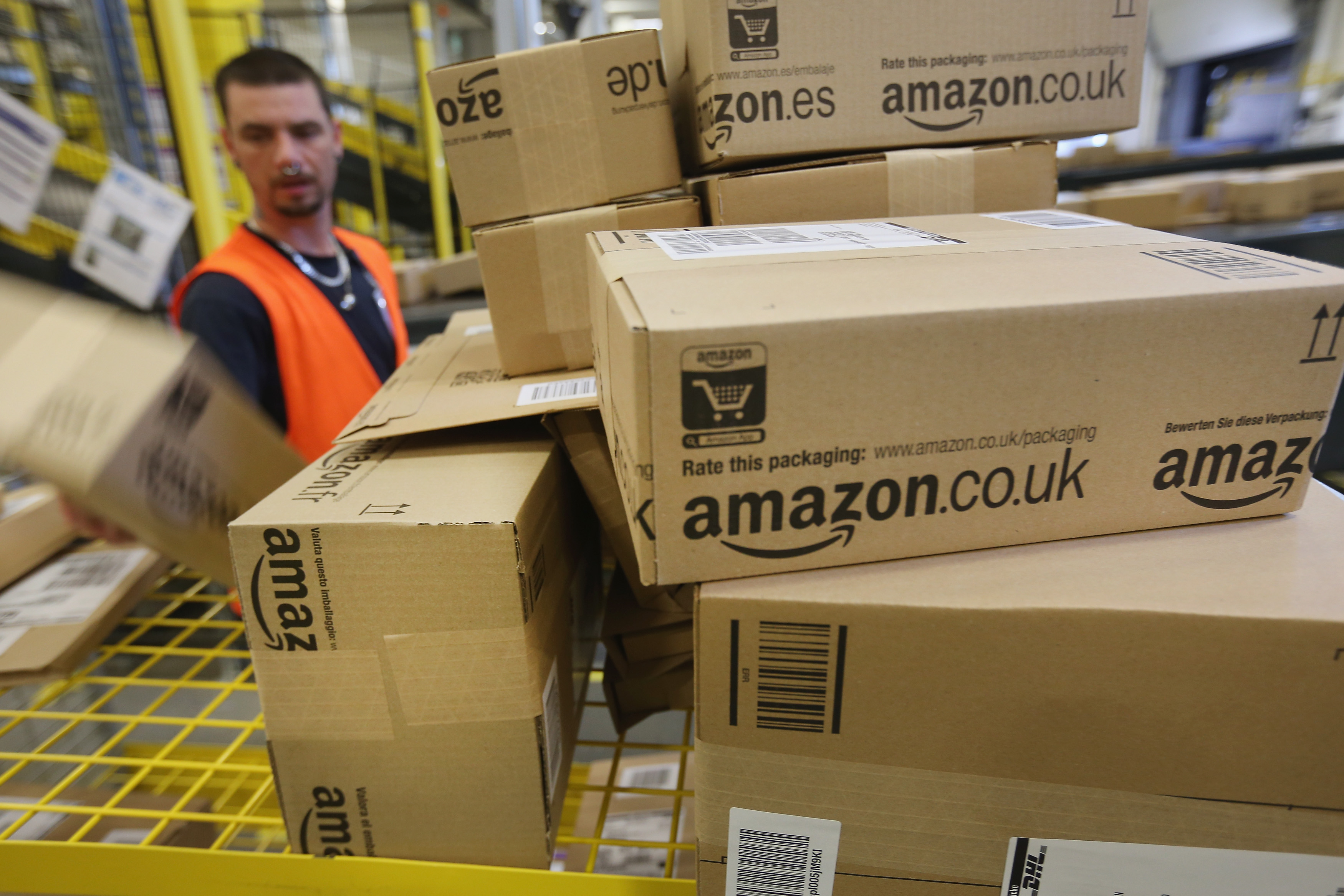