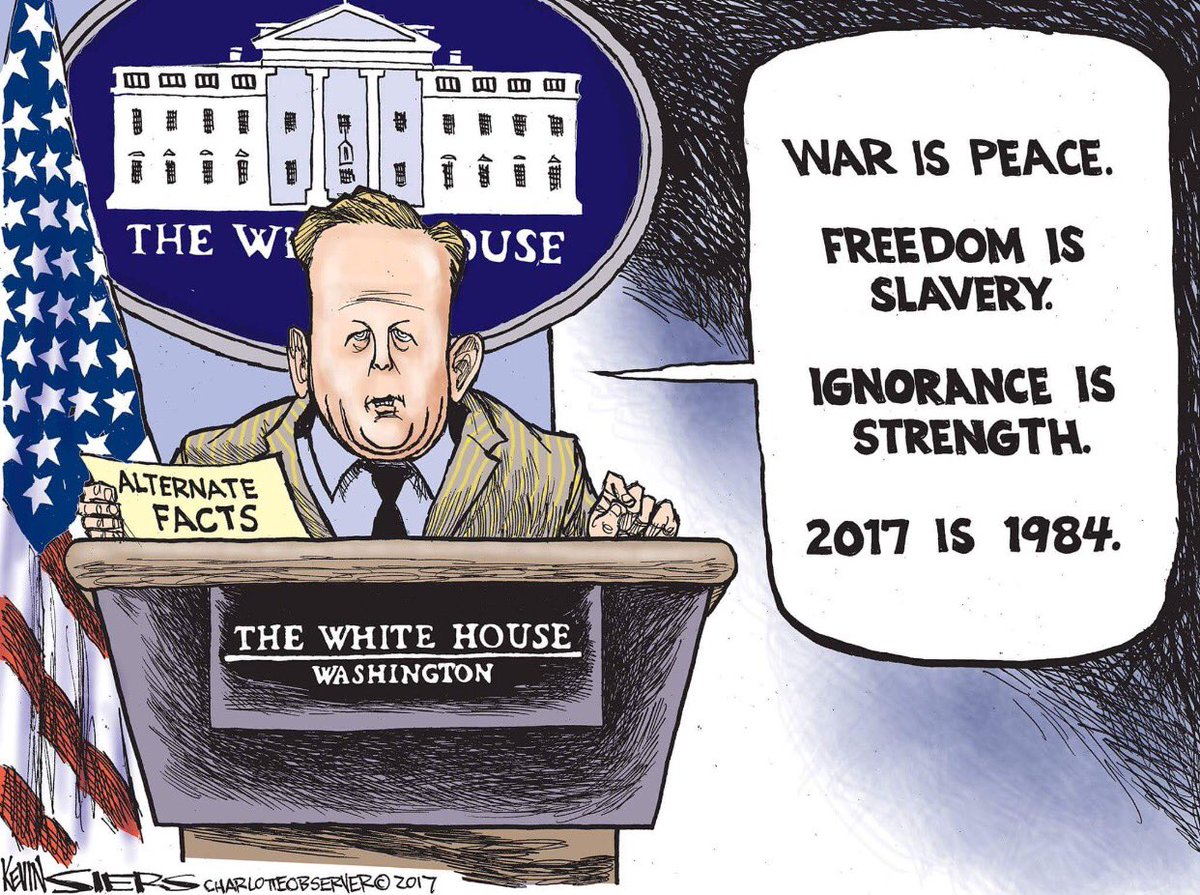 This book has never been out of print

❝ At the end of this month 70 years will have passed since the publication of a magazine story hailed as one of the greatest pieces of journalism ever written. Headlined simply Hiroshima, the 30,000-word article by John Hersey had a massive impact, revealing the full horror of nuclear weapons to the post-war generation, as Caroline Raphael describes.

❝ I have an original copy of the 31 August 1946 edition of The New Yorker. It has the most innocuous of covers – a delightful playful carefree drawing of summer in a park. On the back cover, the managers of the New York Giants and the New York Yankees encourage you to “Always Buy Chesterfield” cigarettes.

Past the Goings on About Town and movie listings, past the ritzy adverts for diamonds and fur and cars and cruises you find a simple statement from The Editors explaining that this edition will be devoted entirely to just one article “on the almost complete obliteration of a city by one atomic bomb”. They are taking this step, they say, “in the conviction that few of us have yet comprehended the all but incredible destructive power of this weapon, and that everyone might well take time to consider the terrible implications of its use”.

❝ Seventy years ago no-one talked about stories “going viral”, but the publication of John Hersey’s article Hiroshima in The New Yorker achieved just that. It was talked of, commented on, read and listened to by many millions all over the world as they began to understand what really happened not just to the city but to the people of Hiroshima on 6 August 1945 and in the following days…

❝ Hersey’s editors, Harold Ross and William Shawn, knew they had something quite extraordinary, unique, and the edition was prepared in utter secrecy. Never before had all the magazine’s editorial space been given over to a single story and it has never happened since. Journalists who were expecting to have their stories in that week’s edition wondered where their proofs had gone. Twelve hours before publication, copies were sent to all the major US newspapers – a smart move that resulted in editorials urging everyone to read the magazine…

❝ All 300,000 copies immediately sold out and the article was reprinted in many other papers and magazines the world over, except where newsprint was rationed. When Albert Einstein attempted to buy 1,000 copies of the magazine to send to fellow scientists he had to contend with facsimiles. The US Book of the Month Club gave a free special edition to all its subscribers because, in the words of its president, “We find it hard to conceive of anything being written that could be of more important at this moment to the human race.”

❝ By November, Hiroshima was published in book form. It was translated quickly into many languages and a braille edition was released. However, in Japan, Gen Douglas MacArthur – the supreme commander of occupying forces, who effectively governed Japan until 1948 – had strictly prohibited dissemination of any reports on the consequences of the bombings. Copies of the book, and the relevant edition of The New Yorker, were banned until 1949, when Hiroshima was finally translated into Japanese by the Rev Mr Tanimoto, one of Hersey’s six survivors.

Please read the book. It is one of the three books reflecting the War that formed much of my life. Certainly my feelings about the cruelty of war. My family still has the free copy we received from the Book-of-the-month club.

Sorry. I can write no more this morning. Too many tears.

Thanks to The New Yorker

Thanks, Rhonda – for a link to the parties in the suit

The profiles of the two legally warring parties could not be further apart.

On the one side are two poor tribesmen living in a remote part of New Guinea; on the other a Pulitzer Prize-winning bestselling author and arguably the world’s most urbane magazine, The New Yorker.

The tribesmen this week filed a $10m lawsuit for defamation in a Manhattan court claiming that Jared Diamond had portrayed them wrongly as vengeful, bloodthirsty killers. The two-page complaint said they were falsely accused of “serious criminal activity and intentional and negligent infliction of emotional distress, including murder”…

The contentious New Guinea article is no longer available from the New Yorker’s magazine, presumably for legal reasons, but an abstract still carried by the magazine’s website bills it as a work of anthropology. It explores the story of a New Guinean highlander whose uncle was killed in a battle against a neighbouring clan and who thus felt duty-bound to seek revenge.

The tribesman named in the article is Daniel Wemp, a member of the Handa clan, who is one of the two individuals that have brought the lawsuit. In the New Yorker he is said to have prosecuted his public fight over three years, at the cost of 29 lives in the course of six battles and the theft of 300 pigs.

The other man listed in the legal action is Henep Isum Mandingo, who Wemp is said in the article to have held responsible for his uncle’s murder…

But key elements in the story have been challenged by a self-appointed media monitoring website called stinkyjournalism.org. It claims to have looked into the article, to the lengths of sending three fact-checkers to the highlands of New Guinea to interview the central characters.

Diamond has yet to respond to the allegations.

You mean the readership of The New Yorker in New Guinea is sufficient that neighbors are standing round hollering at these two guys – because of an article by an anthropologist?

Follow-on interviews since the story hit the Web indicate the plaintiffs claim they told the stories to Diamond – but, they weren’t the principals in the tales.