The NY TIMES has an update here…

❝ Countries are nearing agreement to tighten controls on trade in plastic waste, which would make it harder for leading exporter the United States to ship unsorted plastic to emerging Asian economies for disposal…Global public outrage has grown at marine pollution, sparking demands for more recycling and better waste management…

❝ There is an estimated 100 million tonnes of plastic in the world’s seas, with 8 million tonnes added annually, the United Nations Environment Program (UNEP) says.

Officials from 187 countries taking part in UNEP negotiations are considering legally-binding amendments to the Basel Convention on waste that would regulate trade in discarded plastic.

❝ The United States has not ratified the 30-year-old pact.

“Overdue” is way too polite! 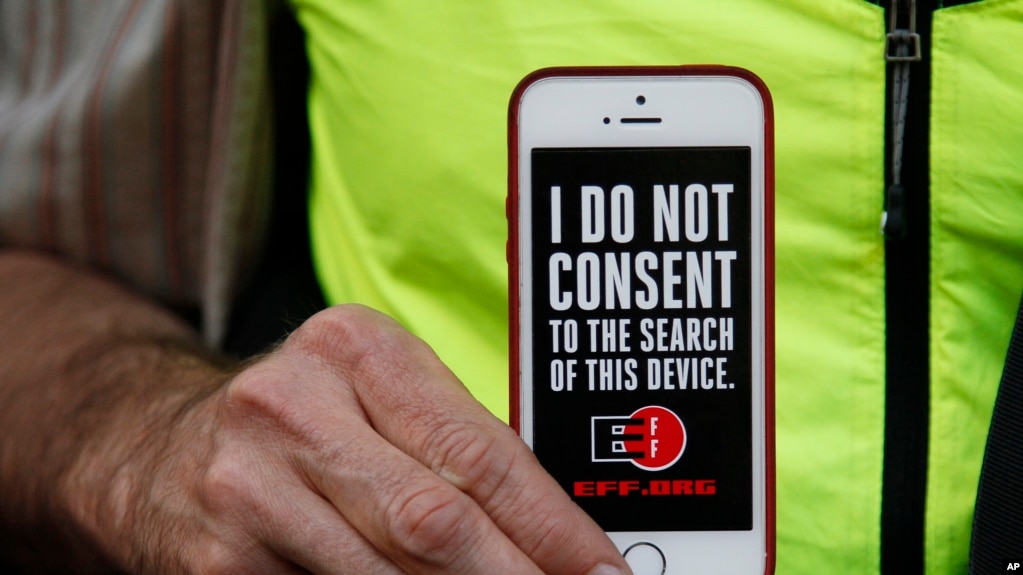 ❝ Six ad industry organizations have crafted an open letter complaining about changes coming to Apple’s Safari browser, claiming that a new feature — “Intelligent Tracking Prevention” — will hurt both them — and the public.

❝ The technology’s restrictions on cookies blah, blah, blah!…Some of the groups behind the statement include the Interactive Advertising Bureau, the American Advertising Federation, and the Data and Marketing Association…

❝ Intelligent Tracking Prevention will be present in both iOS 11 and macOS High Sierra, launching Sept. 19 and 25, respectively. Apple has argued for the technology as an essential privacy measure, since people may not want their data captured for purposes they don’t consent to.

NSS. Mail me a penny postcard when someone discovers an honest and legitimate concern for public interests somewhere hidden in the bowels of ad agencies.

❝ The U.S. Department of Transportation estimates that the nation’s highways and bridges face an $808.2 billion backlog of investment spending, including $479.1 billion in critically needed repairs. More than two-thirds of the nation’s roads and nearly 143,000 bridges are classified in “dire need” of repair or upgrades. U.S. ports are clogged and need dredging to improve the flow of goods; railroad tracks need modernizing; airport communications technology needs updating and expansion; and urban mass transit is old and inadequate. As president, Trump wants to rebuild America’s core…

If you think the whole of these needs or a significant portion will produce a campfire singalong between elite Democrats, Progressive Democrats, Opportunist Democrats, Teapublicans, Trumpublicans, Hoover Republicans, elite Republicans — I might offer you a deal on one of those bridges. In Brooklyn.

Recently, the Census Bureau released its annual report on poverty. The report showed that the official rate of poverty in 2015 was 13.5%, down 1.2 percentage points from 2014. Using the Current Population Survey March Supplement, the data used for the Census poverty report, we update our recent analysis to describe the characteristics of the poor in 2015 and changes in these characteristics over the last year.

In order to address poverty, we must know who is poor and how the composition of who is poor is changing. This analysis describes who was living in poverty in 2015 and how that changed from the prior year. As with our analysis of poverty in 2014, this update suggests that when poor working-age adults are not employed full-time, they are often disabled, receiving education, or engaged in caregiving.

It takes a well-funded think tank like Brookings to roll out a PR piece like this without noting even though the United States is the wealthiest nation on the planet this is the best we come up with. Not a surprise for a nation which considers healthcare a privilege – instead of a right. But, then, that matches the opinion of many “important” opinion-makers predominant in our press.

Here’s a link to the Census Bureau report.

“I’m eating my damn breakfast. Leave me alone!”
(Actually, I’d be delighted to get that response)

OK, so this isn’t a current story at all. Or is it? I pose this question as a followup to reports from September 2010, which indicated that Spassky had suffered a stroke in Moscow. The last I read, he was receiving physical therapy in France. Details were sketchy at best, and it wasn’t clear where information was coming from.

So.. maybe someone who knows something will run across this and give me an update?

It never hurts to ask. I hope he is well.

President Barack Obama is seeking a major overhaul of the U.S. education system, with a shift from an emphasis on testing to an emphasis on career preparation — a plan that he is backing up with billions in budget incentives.

The administration has already pumped $100 billion into education and is now moving to rewrite legislation that has governed the nation’s schools for nearly a decade.

Obama’s proposed $3.8 trillion budget includes $49.7 billion for education, and much of the 7.5 percent increase is focused on programs under No Child Left Behind, which could come up for reauthorization this year.

At the heart of the change is a major redesign of NCLB’s accountability measures, which have set the standard for school systems across the country for the past eight years…

In addition, the administration has launched a nationwide $4.35 billion competitive grant program known as Race to the Top that encourages states to create data systems, focus on teacher effectiveness and improve low-performing schools.

Meanwhile, we have one of the largest cities in New Mexico – Rio Rancho, the New Mexico home of Intel – preparing to reduce standards one more time because not enough children pass.

They’re confident lowering standards will pump out more kids with diplomas – as it will. Of course, they will need remedial classes before they qualify to flip burgers or hand out parking tickets.

British police have appealed for information about the whereabouts of an escaped prisoner who has been telling the world via Facebook about his life as a fugitive.

Craig Lynch, 28, escaped Hollesley Bay open prison near Suffolk, eastern England, back in September, but has continued to update his Facebook status regularly — describing everything from his meals to who his next girlfriend will be…

In a…posting from earlier this week Lynch wrote “Is thinkin, which lucky girl will be my first of 2010!!.”

“We have spoken to Facebook and we are trying to trace him from the information we have, but it’s one of those things that we’re also asking for help from members of the public,” Suffolk police spokesperson Anne-Marie Breach told CNN.

“Obviously we’re taking what he’s saying on Facebook with a pinch of salt because he’s now aware that people may be reading what he’s writing.”

Life on the lam apparently gets easier and easier. So much for snoops and database mining.

An update for Blackberry users in the United Arab Emirates could allow unauthorised access to private information and e-mails.

The update was prompted by a text from UAE telecoms firm Etisalat, suggesting it would improve performance. Instead, the update resulted in crashes or drastically reduced battery life…

Etisalat is a major telecommunications firm based in the UAE, with 145,000 Blackberry users on its books.

In the statement, RIM told customers that “Etisalat appears to have distributed a telecommunications surveillance application… independent sources have concluded that it is possible that the installed software could then enable unauthorised access to private or confidential information stored on the user’s smartphone”.

It adds that “independent sources have concluded that the Etisalat update is not designed to improve performance of your BlackBerry Handheld, but rather to send received messages back to a central server“…

The update has now been identified as an application developed by American firm SS8. The California-based company describes itself as a provider of “lawful electronic intercept and surveillance solutions”…

Etisalat issued a brief statement calling the problem a “slight technical fault”, saying that the “upgrades were required for service enhancements”.

RIM has issued a patch allowing users to remove the application. Phew!

A major flaw in the way the internet works could lead to millions of people being targeted by criminals and has prompted the “largest security update” in web history.

The bug – described as “cache poisoning” – has led to some of the technology industry’s largest companies scrambling to come up with a solution before hackers discover how to exploit the flaw.

Dan Kaminsky, an American internet security specialist who uncovered the bug, has been working with major technology companies including Microsoft and Cisco to issue software patches to prevent attacks from working.

“This is the largest synchronised security update in the history of the internet. The severity of this bug is shown by the number of those who are on board with the patches,” Kaminsky said.

The flaw exploits the internet’s address mechanism, known as the Domain Name System (DNS). The glitch allows hackers to inject themselves into the process, intercepting the name entered by the user and mapping it to a different internet address than the one intended.

This would potentially allow criminals to redirect web users to phishing websites even if they had entered the correct address in the first place.

Phew! I hope the good guys get this sorted out before the nutballs and gangsters do.