When kids “pass” the marshmallow test, are they simply better at self-control or is something else going on? A new UC San Diego study revisits the classic psychology experiment and reports that part of what may be at work is that children care more deeply than previously known what authority figures think of them.

In the marshmallow test, young children are given one marshmallow and told they can eat it right away or, if they wait a while, while nobody is watching, they can have two marshmallows instead. The half-century-old test is quite well-known. It’s entered everyday speech, and you may have chuckled at an online video or two in which children struggle adorably on hidden camera with the temptation of an immediate treat…

But the real reason the test is famous (and infamous) is because researchers have shown that the ability to wait – to delay gratification in order to get a bigger reward later – is associated with a range of positive life outcomes far down the line, including better stress tolerance and higher SAT scores…”Our new research suggests that in addition to measuring self-control, the task may also be measuring another important skill: awareness of what other people value.” 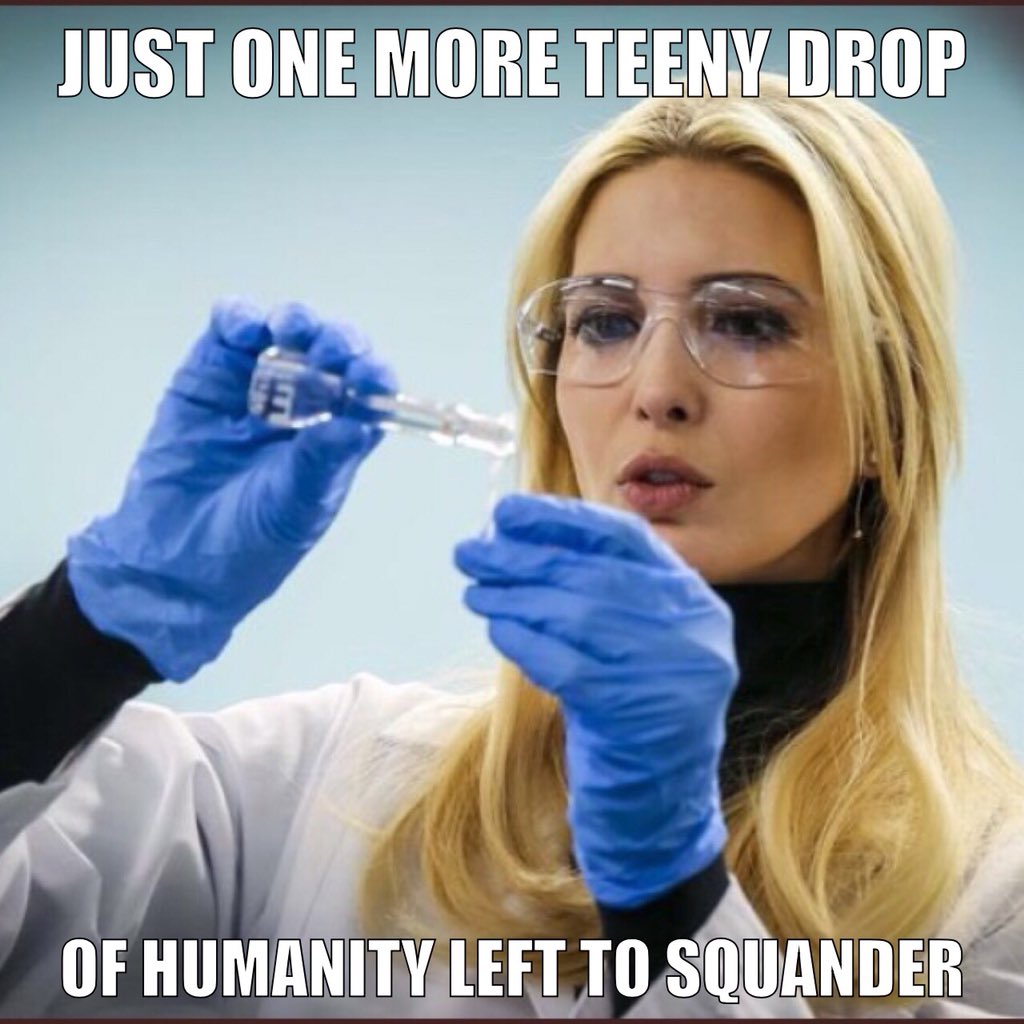 Despite the morning fog, the Space Needle in Seattle is glowing red today in support of World AIDS Day and the (RED) campaign.

And I remember my cousin Billy, today.

I remember him coming home on leave from the U.S. Navy with his boyfriend – before the advent of the “Don’t tell” bullshit policy – to a winter holiday family reunion. One of those gatherings where we worked at being family and civil with each other even though our politics ran the gamut from Left to Right.

Billy was the first openly Gay member of the family and this was his first get-together since he came out. No doubt his friend was really worried about his reception, too. But, our sept of Campbells always tried as hard as we could to focus on family over ideology. The evening was pretty mellow and a success as far as I recall.

A couple years later, well before the founding of World AIDS Day, Billy died of AIDS. One of the first. He is still missed.