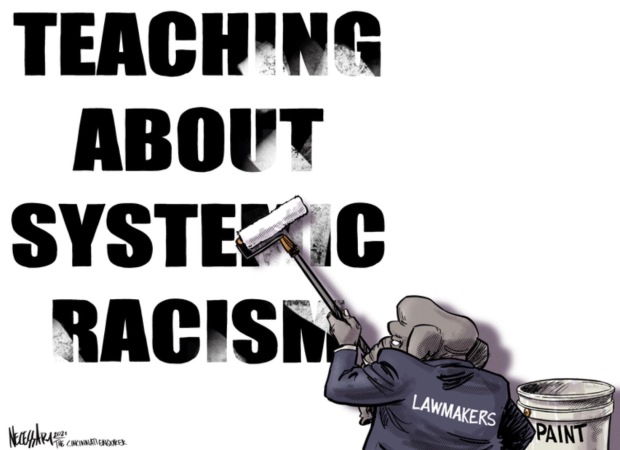 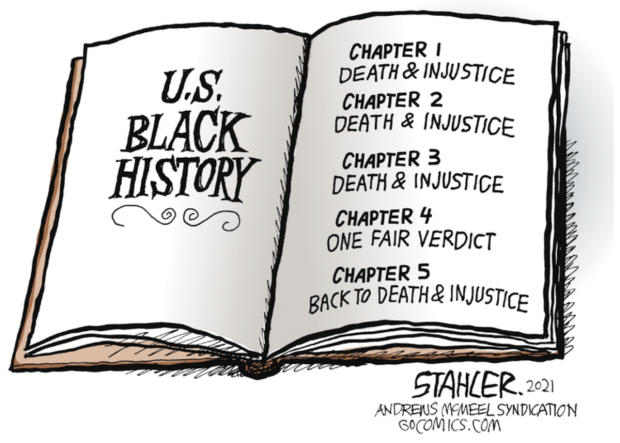 The Kent State shootings occurred at Kent State University in Kent, Ohio, in the United States and involved the shooting of unarmed college students by the Ohio National Guard on Monday, May 4, 1970. Wikipedia

The mother of a murdered teenage girl had called police 102 times to claim she was being abused by her father – but officers thought she was “over-reacting”, an inquiry has found.

Gary Fisher, 48, stabbed his 17-year-old daughter, Chanelle “Sasha” Jones 22 times in a car and then drove her lifeless body around for 10 hours before he was caught by police near her home town of Cardigan, West Wales.

A report by the Independent Police Complaints Commission (IPCC) found that the victim’s mother, Jayne Jones, had reported concerns for her daughter’s welfare to Dyfed-Powys police on more than 100 occasions before she died. But despite Fisher’s history of violence going back to his teens – and him being wanted for a serious assault by another police force – officers failed to take the reports seriously.

Four officers are now facing disciplinary action within the force…

And that is expected to prevent a recurrence of ignorance and thoughtless practices?

One Pc who did take the allegations seriously failed to notice that Fisher had a police record and was wanted for a serious assault by another police force.

Despite the numerous failings, the IPCC concluded that no individual errors “had any impact on Fisher’s later actions when he murdered Sasha”…

Ms Jackie Roberts, Deputy Chief Constable of Dyfed Powys Police, said: “Firstly I would like to express my condolences to Sasha’s family for their sad loss.

This is followed by more predictable blather, blah-blah-blah and political rationale. Sounds as if all can be assured that little or nothing will be done to improve a flock of coppers obviously incapable of being useful to the community they police.

A federal judge in New York has rejected a $33 million settlement between the Securities and Exchange Commission and Bank of America, throwing into doubt the future of one of the government’s chief cases against a firm charged with wrongdoing in the financial crisis.

Using biting language, Judge Jed S. Rakoff accused the SEC, Wall Street’s top regulator, of trying to nab a quick victory against a big bank while concealing the true facts of the wrongdoing the agency alleges. He attacked Bank of America’s top executives for allegedly trying to protect themselves at the expense of the company’s shareholders. Most of all, Rakoff suggested that the SEC and Bank of America are working together to try to make the case go away even if it “victimizes” the shareholders who would be responsible for paying the $33 million settlement.

“This case suggests a rather cynical relationship between the parties: the S.E.C. gets to claim that it is exposing wrongdoing on the part of the Bank of America in a high-profile merger; the Bank’s management gets to claim that they have been coerced into an onerous settlement by overzealous regulators,” Rakoff wrote. “And all this is done at the expense, not only of the shareholders, but also of the truth…”

“It is not fair, first and foremost, because it does not comport with the most elementary notions of justice and morality, in that it proposes that the shareholders who were the victims of the Bank’s alleged misconduct now pay the penalty for that misconduct,” Rakoff wrote.

Does anyone think they can find an honest person in the offices of the SEC? Especially among the leftovers from the days of Bush and Paulson? Obama may think the pattycake slaps he’s administered have been sufficient to restart responsible oversight. I sincerely doubt it.