In our current transportation ecosystem, operating a motor vehicle and sharing the roadways with other road users entails a certain amount of risk. The legal system helps to manage this risk by placing a duty of care on each road user, including drivers, bicyclists, pedestrians, etc. and clarifying the expected behavior for tasks such as following, changing lanes, or navigating intersections in specific provisions of the traffic code. Through continual refinement over time, the traffic code and the broader legal system that surrounds it reflect the balance between safety and mobility that society demands.

Developers of automated vehicles must interpret this legal system when designing algorithms that make decisions for any scenario which the vehicle may encounter in its Operational Design Domain. This translation from legal precedent to algorithm is far from trivial. Even straightforward legal structures can be challenging to rigorously code into an algorithm and traffic laws involve a number of subjective concepts related to reasonableness and the extent of the duty of care. For example, the Uniform Vehicle Code’s requirement of a “reasonable and prudent” following distance must be translated into a numerical value that the automated vehicle can regulate. Furthermore, such translation must apply to exceptional cases when the duty of care owed to each road user and the provisions of the traffic code cannot be satisfied simultaneously. Developers must handle such cases in a manner that is legally defensible, ethically sound with regards to its treatment of human harm and technically implementable.

And so it goes… 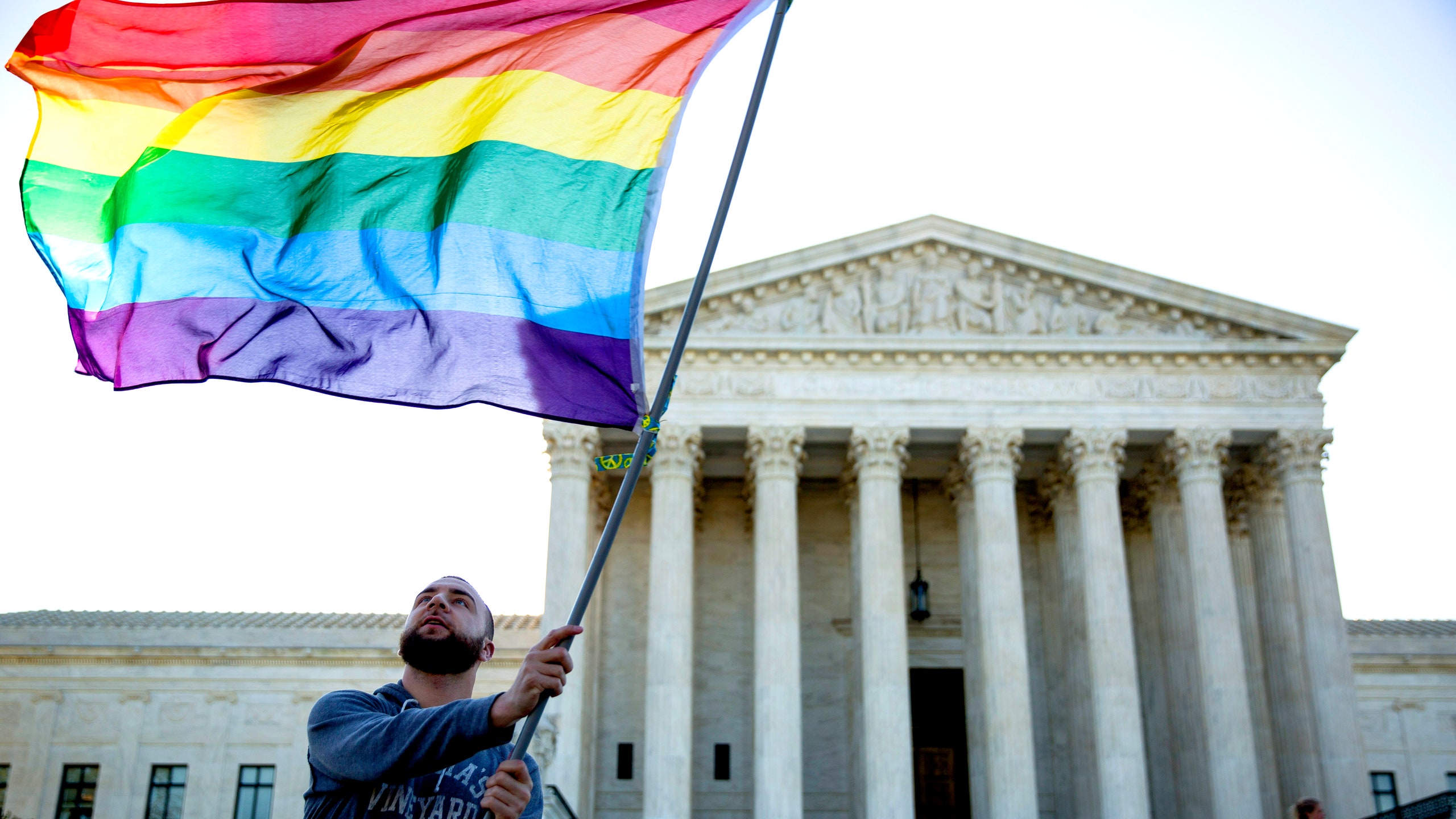 This term, the clash between freedom of speech and LGBTQ rights continues as the Supreme Court is slated to hear oral arguments in 303 Creative LLC v. Elenis. The following question is before the Court: Whether applying a public-accommodation law to compel an artist to speak or stay silent violates the Free Speech Clause of the First Amendment.

Lorie Smith is the owner and founder of 303 Creative LLC, a graphic design firm that offers graphic and website design services to the public. Smith wishes to expand her portfolio to include wedding-related services. However, Smith refuses to design websites for same-sex weddings on the ground that it violates her religious beliefs. She claims that offering wedding-related services to non-heterosexual couples “would compromise [her] Christian witness and tell a story about marriage that contradicts God’s true story of marriage – the very story He is calling [her] to promote.”

Smith wants to post a message on her business page explaining her wedding service policy, but the Colorado Anti-Discrimination Act (“CADA”) prohibits businesses open to the public from discriminating on the basis of a protected characteristic, including sexual orientation. Further, CADA includes a Communications Clause that prohibits businesses from posting a notice that indicates that goods or services will be denied to an individual based on a protected characteristic. Smith brought this action to challenge CADA’s constitutionality.

Lots of tough questions asked of folks who feel they have a “God-given” right to discriminate against fellow citizens of the GOUSA.

The Woman Suffrage Amendment was first introduced on January 10, 1878. It was resubmitted numerous times until it was finally approved by both the House and Senate in June 1919. The bill needed to be approved by two-thirds of the states, so suffragists spent the next year lobbying state legislatures to gain support for the bill. On August 24, 1920, Tennessee became 36th and final state to ratify the amendment, which passed by only one vote. That one vote belonged to Harry Burn, who heeded the words of his mother when she urged him to vote for suffrage. Secretary of State Bainbridge Colby signed the amendment into law on August 26, 1920.

Fifty years later on August 26th, 1970, Betty Friedan and the National Organization for Women organized a nationwide Women’s Strike for Equality. Women across the political spectrum joined together to demand equal opportunities in employment and education, as well as 24-hour childcare centers. This was the largest protest for gender equality in United States history. There were demonstrations and rallies in more than 90 major cities and small towns across the country and over 100,000 women participated, including 50,000 who marched down Fifth Avenue in New York City.

It was a good day – for men who support women’s rights to stand up and be counted.

Albuquerque police have detained and charged a man they say is the “primary suspect” in the killings of four Muslim men, Albuquerque Police Chief Harold Medina tweeted Tuesday.

The man has been identified as Muhammad Syed, 51, according to a police news release.

The killings took place between November 2021 and August of this year, with the latest three occurring within the span of two weeks. All of the victims were of South Asian descent…

“Detectives connected those homicides using bullet casings found at the scenes,” the release said. “The gun used in those shootings was discovered during the overnight search of his (Syed’s) home.”

For the first time since the U.S. Supreme Court overturned Roe v. Wade, voters were asked to weigh in on abortion and determine whether Americans want state protections on reproductive rights or further-reaching restrictions.

Kansans on Tuesday voted to uphold a 2019 ruling that decided Kansas’ state constitution grants a fundamental right to abortion.

With more than 61 percent of the vote at the time the election was called by the Associated Press (AP), the statewide referendum blocked Republican legislators from banning or restricting access to abortions in a huge win to the pro-abortion movement.

“Kansas’ abortion referendum—the first popular vote on the issue in nearly 50 years—has been widely viewed as a bellwether in a post-Roe America.”

So say we all!

“Unborn human being” is the term Associate Justice Samuel Alito adopted from the Mississippi statute, thereby replacing the key phrase in the landmark 1973 Roe ruling that spelled out a constitutional right to abortion: “potential life.”…

Alito didn’t write God or Christianity or Bible anywhere in the opinion, but his justification is a veiled “religious narrative,” said Rebecca Todd Peters, a religious studies professor at Elon University. By co-opting the language in Mississippi’s law in Dobbs v. Jackson Women’s Health Organization, the majority opinion gives credence to the notion — embraced largely by the religious right — that life begins at fertilization, she said. The ruling has already emboldened several states to ban and criminalize the medical procedure in almost all circumstances.

“That is an enormous shift,” Peters said. “It erases whole groups of people who have different religious beliefs.”

These egregious pricks stuffed into positions of legal power by the most useless fool who’s ever been president – mean not only to change the course of history; but, jurisprudence…in passing.

…it not only seemed reasonable; but, fair, to break the law getting an illegal vasectomy since I’d already broken the same law previously paying for an equally illegal abortion.