Adults who drank 1.5 to 3.5 cups of coffee daily were less likely to die during a seven-year follow-up period regardless of whether they added sugar, a study found.

Researchers used data from a previous questionnaire to evaluate the associations of consumption of sugar-sweetened, artificially sweetened, and unsweetened coffee with all-cause and cause-specific mortality. In the cohort, 171,616 participants from the U.K. with a mean age of 55.6 years and without known heart disease or cancer at baseline answered questions about diet and health to determine coffee consumption and were followed for seven years…

Compared with those who did not drink coffee, those who drank unsweetened coffee had lower risks for all-cause mortality after adjustment for lifestyle, sociodemographic, and clinical factors…adding 1 teaspoon of sugar resulted in even better numbers.

An accompanying editorial…noted…“Although we cannot definitively conclude that drinking coffee reduces mortality risk, the totality of the evidence does not suggest a need for most coffee drinkers—particularly those who drink it with no or modest amounts of sugar—to eliminate coffee,” the editorial concluded. “So drink up—but it would be prudent to avoid too many caramel macchiatos while more evidence brews.”

Since they didn’t incline towards artificial sweeteners increasing anything unhealthy, I’ll stick with the Truvia brand of Stevia, a natural ingredient I generally add to my 4th and final cuppa, every day. I don’t add sugar because who needs extra calories? Though I admit that 4th cuppa often gets an added teaspoon of pure unsweetened cocoa powder, as well. The remains of a monstrous, 33-foot-long (10 meters) “sea dragon” that swam in the seas when dinosaurs were alive some 180 million years ago have been unearthed on a nature reserve in England. The behemoth is the biggest and most complete fossil of its kind ever discovered in the U.K.

“It is a truly unprecedented discovery and one of the greatest finds in British palaeontological history,” excavation leader Dean Lomax, a paleontologist and visiting scientist at the University of Manchester…

Spend your recreation time at a nature reserve. Never can tell what you might find, eh? The two men who found this were out walking in the nature reserve…turned off-trail through the bottom of a drained lagoon. And there it was.

The United Kingdom will ban the sale of new combustion-engine vehicles by 2030, Prime Minister Boris Johnson announced today. It will also ban the sale of new hybrid cars by 2035. Johnson made the announcement tonight as part of a new ten-point plan for a “green industrial revolution.”

This is the second time Johnson has moved up the deadline. The original plan was to stop sales of petrol and diesel-powered vehicles by 2040. Back in February, Johnson moved the target to 2035. He’s come under increasing pressure to crack down on gas-guzzling cars in order to meet the UK’s broader goal of eliminating emissions contributing to climate change by 2050…

Speeding up the transition to all electric vehicles puts the UK ahead of much of the pack when it comes to other governments’ pledges to phase out cars running on fossil fuels. France has a goal of ending the sale of new gas-guzzlers by 2040. California recently made a pledge to do so by 2035. Norway has a more ambitious goal of ending new sales by 2025…

The United States is governed by people who still think the Earth is flat. They are elected to office, again and again, by people who thank them for their “leadership”. 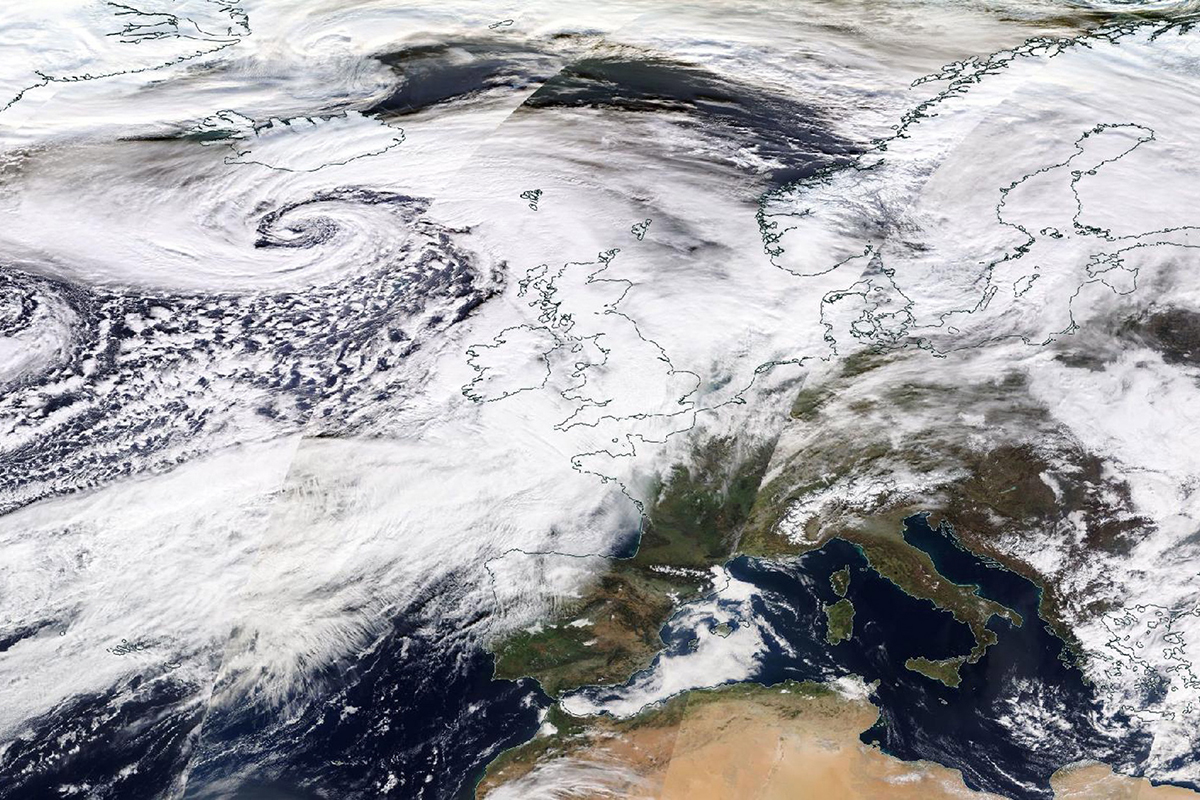 A petition to stop the U.K. parliament from being suspended has now gathered 1,300,000+ signatures

Any petition presented to the UK Parliament with a minimum of 100,000 signatures must be considered for debate and action. Wouldn’t that be a pleasant idea to consider in the GOUSA? Our do-nothing Congress-critters might be forced into something beyond country club manners.

❝ As expected, the UK Parliament has released a set of internal Facebook emails that were seized as part of its investigation into the company’s data-privacy practices. The 250-page document, which includes conversations between Facebook CEO Mark Zuckerberg and other high-level executives, is a window into the social media giant’s ruthless thinking from 2012 to 2015 — a period of time when it was growing (and collecting user data) at an unstoppable rate…

❝ If Facebook was hoping to close the year without any more controversies, these internal documents certainly won’t help. They’re yet another example of the company’s old, ambitious motto to “move fast and break things,” one that it’s desperately trying to get away from.

Some of the folks I respect the most – like Om Malik – have wholly nuked their Facebook presence. The only reason I retain a site there is to maintain minimal contact with old friends and family back in New England and round about this tired planet. Frankly, I’m the worst in the world at actually staying in touch. I never get round to answering “how are you doin'” inquiries from folks I still love as comrades fighting bigotry and war. Hopefully, they remember I was always craptastic at that.